A Parent’s Guide to Tumblr 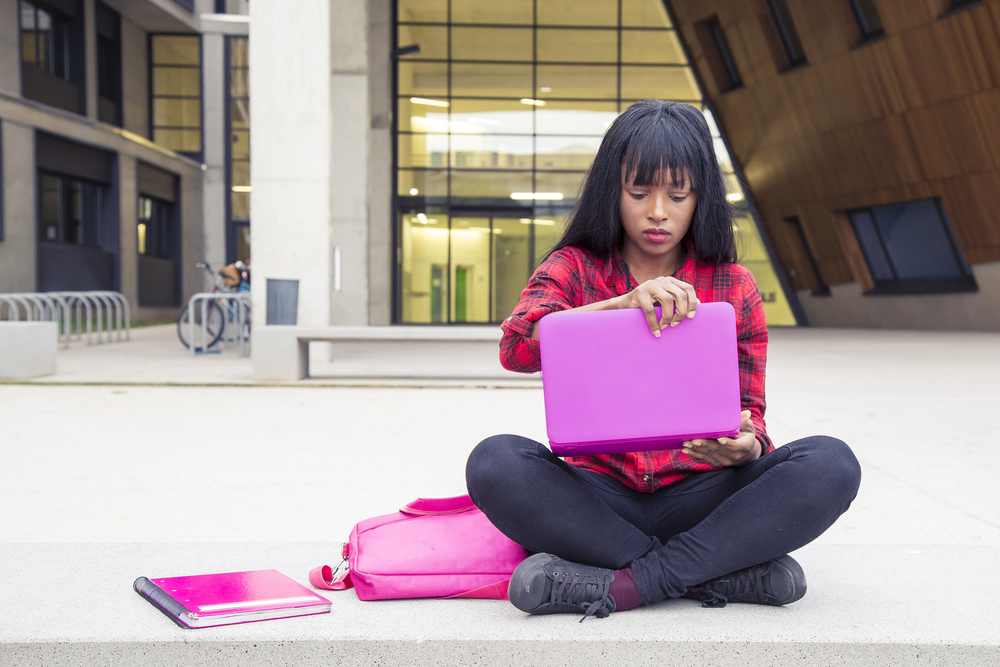 Tumblr is a social media site that is like a mixture of Twitter, Pinterest and blogging. The purpose of the site is to be able to share all sorts of media and to create a community of like-minded people. As with every social media site, however, there are dangers, such as the presence of cyberbullies and of inappropriate content. Below is a brief list of the aspects of Tumblr parents and guardians most need to know about.

Tumblr has a relatively simple format. Users search for a keyword or topic in the search bar and then can scroll through almost limitless amounts of related content. Users can then either reblog the content onto their own blog, where their own followers can then see, like or — as Tumblr calls it — “note” the post, commenting on or sharing the content themselves.

You can private message people through Tumblr. Users can message anyone unless they set their blog to only receive message from people that follow them. That means that if you don’t follow someone or even know them, they can still message you through Tumblr. Of course, you can also block users, which makes you invisible to the user you have blocked. However, this could be used as a tool to facilitate bullying — or as a form of bullying in and of itself.

If smart users post, share and comment on Tumblr responsibly, it can be a great place for your child to express their individuality and meet people with common interests. However, since Tumblr allows any sort of content to be published, it’s important to talk to children and teens about the potential permanence of the Internet and what is appropriate to share on social media.