A Parents’ Guide to WeChat 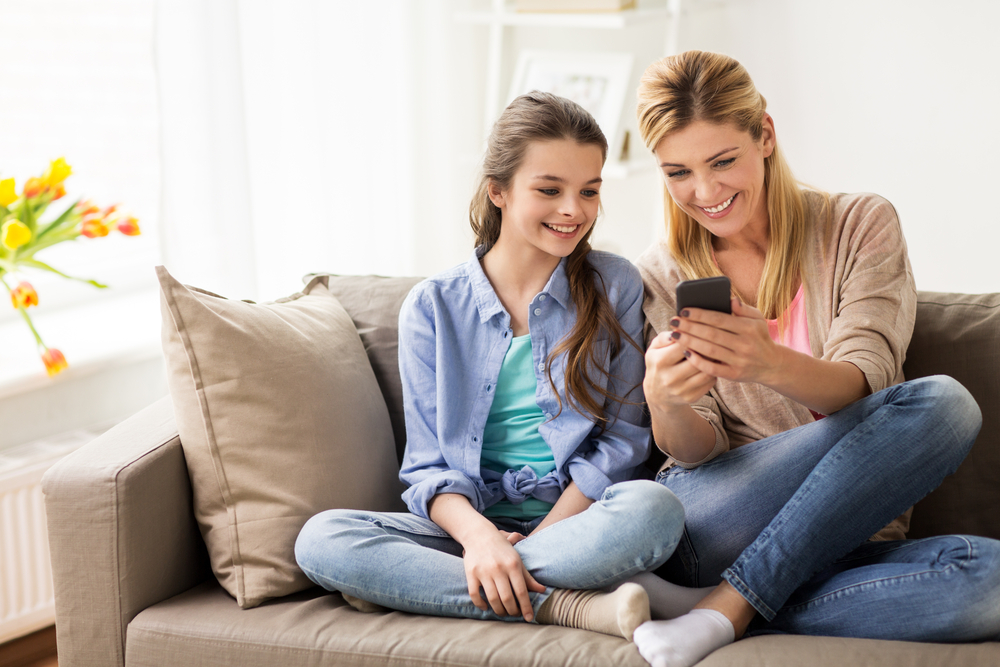 Kids always seem to be talking about a popular new app that’s just been released. In fact, it seems so frequent that it feels like a new one has been launched every day. You might’ve heard your kids talking about one particular app: WeChat. Though many Americans may not be familiar with it, the app has taken China by storm. Here’s our parents’ guide to WeChat.

WeChat is basically many of the social media and convenience apps we’re accustomed to rolled up into one. In 2011, the Chinese company Tencent initially developed WeChat as a messaging app to take the place of others popular apps, like Facebook Messenger, that were blocked in their country. Since then, WeChat has grown into an app that lets you basically do anything. Aside from messaging friends, you can make video calls, play games and even pay for meals, taxis, etc. One of their defining features, WeChat Pay, allows users to use the app as a mode of payment. This has allowed WeChat to almost completely eliminate paper money in China.

Problems in the U.S.

Since its development, WeChat has proved to be successful around the world. However, the U.S. has not warmed up to the app as much as expected. The U.S. version is missing one important function: WeChat Pay. So far, the feature is only available in China. Since this is a major selling point for the app, its absence may leave Americans uninterested. Americans are already used to a multitude of apps that perform the same other functions that WeChat is known for. The payment option would set the app apart from others, if only the American version had it.

This might be for the best, however. WeChat’s security is seriously lacking. Tencent is completely under Chinese authority, meaning that the company is susceptible to government surveillance. If Chinese authorities wanted to look through the content of someone’s WeChat account, they have every right to. Of course, this is a bigger problem if you’re a Chinese resident, but U.S. users can fall victim, too.

So to say whether WeChat is a safe app or not is a bit tricky. It has the problems that other messaging apps tend to have, such as the threat of cyberbullying and online predators. As for the lack of security, the government surveillance aspect of it is well known, but the app is still used by Chinese residents every day. For American users, since it hasn’t proved as popular, there’s not much reason to believe the app will last very long. If your kids do use WeChat, it may be helpful to have a talk with them as to how they should stay safe on the app.