Anonymous Apps Every Parent Needs to Know About 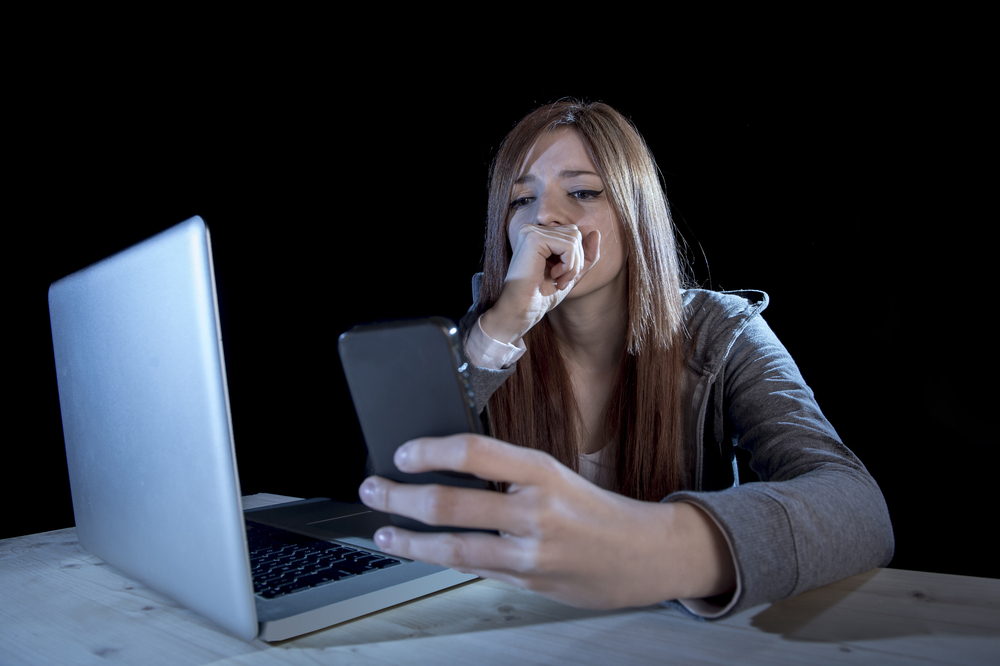 The internet is a place where anonymity thrives. On one hand, anonymity can allow teens to freely and creatively express themselves. On the other hand, anonymous apps can provide a place where children – and adults – feel free from responsibility for the things they post. Because of this, cyberbullying and harassment often flourish on anonymous social media platforms. Also, predators can easily create fake accounts. That means that a child may think they’re talking to someone their age, making them feel safe enough to move the conversation to other platforms, e-mail, texting or even meeting face-to-face. Knowing how anonymous platforms work can help you make sure that your child has positive, affirming experiences on- and offline.

A new but popular addition to social media landscape, Sarahah established itself as the main anonymous app for teenagers. It’s quick and easy to create an account. Then, anybody can leave comments for a user. Like many, Sarahah claims to be a platform that encourages positive feedback. In reality, users often leave rude or harmful comments. The makers of Sarahah maintain that it’s meant for constructive criticism. Nevertheless, it tends to be a platform for cyberbullying.

Like Sarahah, tbh is also new and popular. However, tbh is an anonymous app that stands in a class of its own. To make an account, users supply their name and age. Then, the website asks questions like the ones found in yearbooks. Questions include “Who tells the funniest stories?” and “Who has the nicest smile?” The user picks one of their friend’s names as an answer. Because the app developers provide the questions, the app remains a positive place.

Whisper’s developers want the application to be a platform where users can vent without the repercussions of being tied to the comment. Here’s how Whisper works: first, the application generates a random image. Next, uses impose words over these images. They can then send or share these images with other users. Whisper’s meant to be a place of harmless and anonymous venting. Of course, this will not always be the case. Internet activist groups question the safety of the platform. Though the developers claim it’s anonymous, the app tracks its users’ locations.

After School is directed entirely towards teenagers. To create an account, the user provides their name, school, and age. Then, After School becomes a place where they can tell funny stories. Also, users talk about social activities and related issues. This may sound tame. However, there’s no process for moderating comments. After parents questioned the developers, After School adopted an emergency alert system. Nevertheless, parents should monitor their children’s use of this platform.