Can New Media Cause Depression? 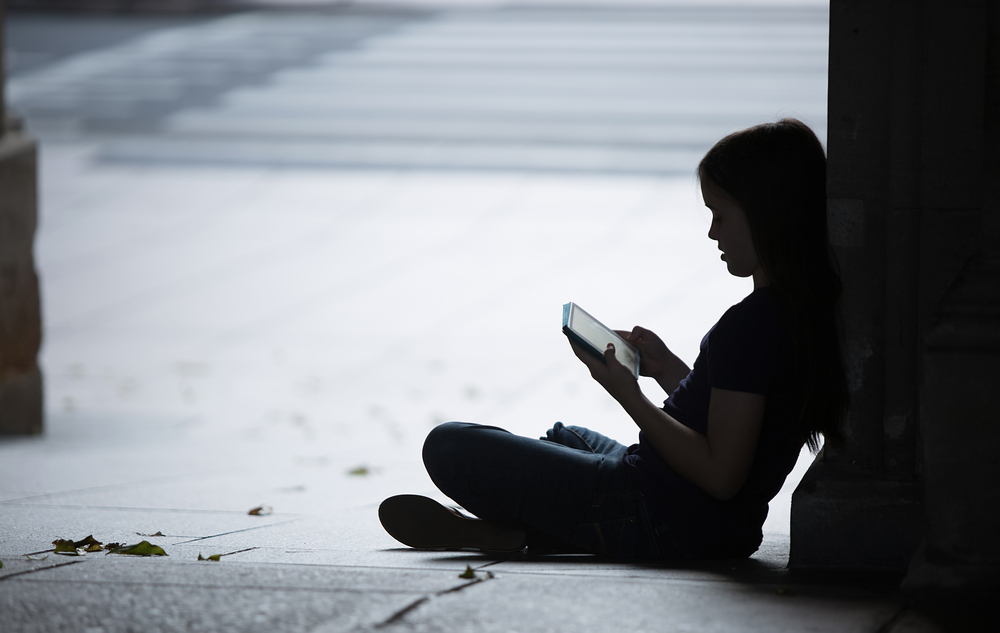 Between 2010 and 2015, teen depression and suicide rates climbed 31%. Recent research points in one direction: avid Internet use.

Clinical Psychological Science recently published a paper linking teen mental illness and new media, a term including social media and the electronic devices on which it is viewed. Dr. Jean Twenge and her colleagues focused their research on depression and suicidal tendencies and the use of smartphones, computers, laptops and iPads. They found that these teens, born after 1995, are more likely to experience mental health issues than prior generations.

Depression and The Internet

Twenge and her colleagues found that teens who spend at least five hours a day on new media are 71% more likely to have at least one suicide risk factor. This is in comparison to those who only spend one hour a day. The number of risk factors rose significantly after more than two hours per day online.

Multiple studies have shown that Internet use, specifically social media, leads to unhappiness and depression. One reason for this is that time online reduces investment in other activities and increases sedentary behavior. It also increases the risk of Internet addiction and can erode self-esteem. Furthermore, the use of smartphones has been linked to less sleep, another risk factor for depression.

The self-esteem issue is a particularly important one. The use of social media leads us to engage in self-comparison. Since we post the happy events in our lives, it can lead some teens to view their own lives negatively. This view leads to unhappiness and feelings of worthlessness. A perceived decrease in one’s self-worth is another risk factor for depression and suicidal tendencies.

Several different factors cause depression, including genetics, trauma and home and social environments. However, decreasing the time your teen spends online has little negative impact, while the positive impact can be astounding. In lieu of more research, perhaps cutting down on teens’ online time is worth it.