Can We Prevent School Shootings? 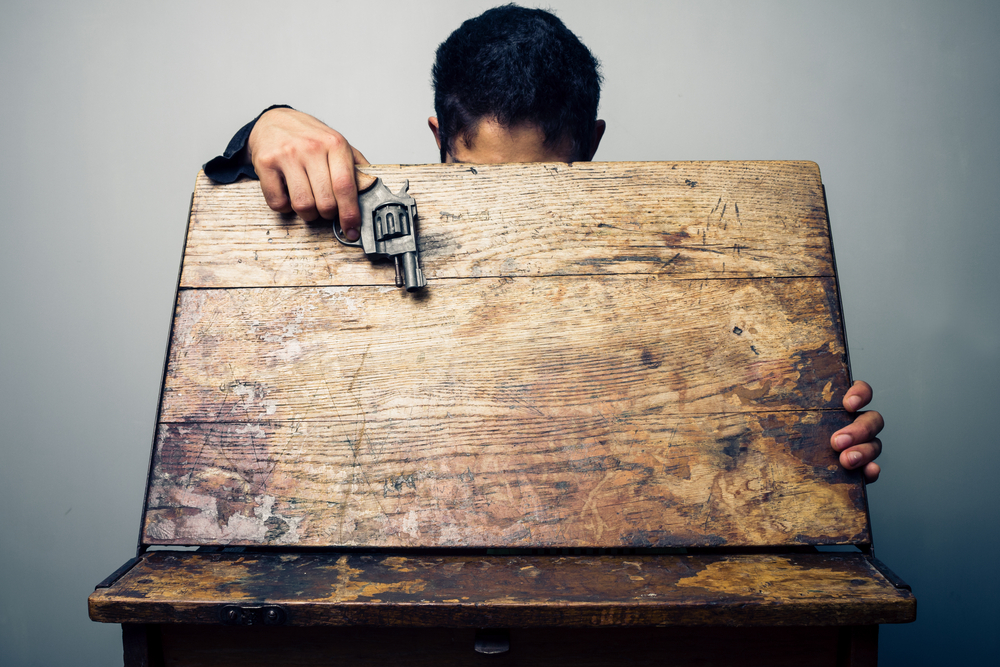 Creating a safe learning environment is a major goal for school administrators. Shootings, such as the Prescott High shooting, have become a primary concern for schools and districts nationwide. But can we prevent school shootings? Evidence suggests that, with the right combination of strategies, we can.

In the past, schools have taken a “no tolerance” policy towards school violence. This means that students get the same punishment for breaking a rule regardless of their circumstances. Therefore, a student who defends their self against an attack receives the same punishment as the attacker. However, studies have shown that these policies cause more trouble than they prevent. Zero tolerance policies reinforce unwanted behaviors and discourage communication between teachers and students. Child Trends suggests that if students feel like teachers punish them unfairly, they will be less likely to trust their teachers and report instances of bullying and violence. Similarly, fear of harsh punishment for themselves or classmates can keep students from reporting violence to their teachers. Poor communication makes it harder for schools to know when there is a problem.

Similarly, profiling is popular but ultimately ineffective in preventing school violence. Profiling uses general warning signs to decide which students might commit violence. Warning signs include difficulty making friends and mental illness. However, most students who exhibit these warning signs do not commit any acts of violence, much less school shootings. In fact, according to an article in Educational Researcher, “A systematic review of targeted shooting incidents conducted by the U.S. Secret Service and the U.S. Department of Education revealed no accurate or useful demographic or social profile of school attackers.” Therefore, there’s no evidence to suggest profiling deters violence.

What Seems to Be Working?

Studies show that threat assessment is a better strategy. Plus, threat assessment can even cut back on the number of suspensions in schools. Unlike profiling, threat assessment doesn’t automatically label certain students as threats. A student must exhibit threatening behavior, such as stating their intention to cause a classmate bodily harm, before schools assess them as a threat. Once the behavior has occurred, the school evaluates the student according to the threat assessment steps. Looking at the student’s history, potential motives, and potential targets are all steps in the process. The course of action depends on the severity of the situation. The first options for action include different types of therapy and transferring to another school.