Cyberbullying and Harassment: What Schools Need to Know 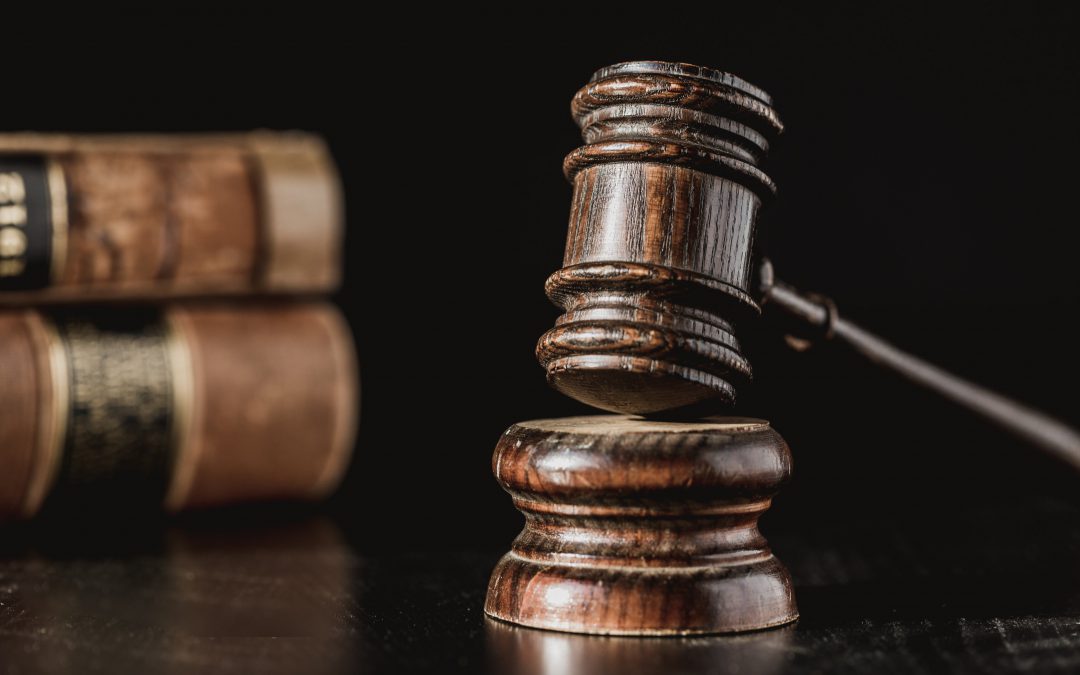 Schools must follow state and federal education laws. This includes laws about cyberbullying. Administrators may have a general idea of what online bullying is. However, it’s important to know the legal differences between cyberbullying and harassment. Then, administrators can take actions to prevent it, protecting students and the school from legal consequences.

How the Law Defines Cyberbullying

The National Conference of State Legislators defines cyberbullying as constant harassment using electronics. No federal laws specifically address bullying, online or otherwise. It has to be discriminatory harassment for federal law to apply.

What Is Discriminatory Harassment?

Harassment is behavior that’s intimidating and offensive to a person. An example is repetitive shoving or name calling. Harassment becomes discriminatory when it’s due to the person’s age, sex, gender, race, religion or handicap.

To be discriminatory harassment, bullying must happen because of the victim’s age, sex, gender, race, religion or handicap. The bullying must create a “hostile environment” for the bullied student. In one case, a student who did not conform to gender stereotypes was being harassed at school. This qualified as discriminatory because of the gender identity of the student.

What to Do About Discriminatory Harassment

If an act reaches the definition of discriminatory harassment, then the school must take action under penalty of law. Title IX makes it illegal to discriminate based on sex in any school. The Department of Education and the Department of Justice enforce laws like Title IX. Stopbullying.gov suggests investigating the event. Schools should talk to everyone involved, including witnesses. Then, the school should take preventative measures.

Most states have made laws about cyberbullying. The National Conference of State Legislators keeps a list of these state laws. In Alabama, for example, the Student Harassment Prevention Act includes electronic acts as harassment. The duties of schools section requires schools to try to stop harassment and step in when it does happen.