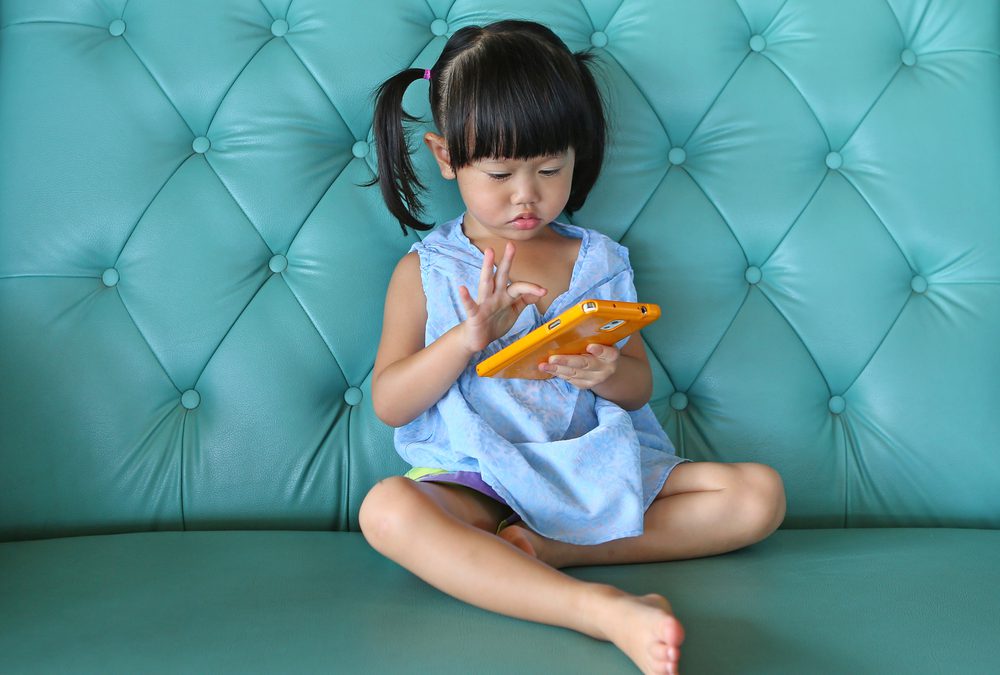 In December of 2017, Facebook launched its Messenger Kids app in an effort to create a social media platform for kids under the age of 13. Messenger Kids branches off of Facebook, but the kids don’t have a Facebook profile. Instead, a parent’s account links to Messenger Kids. This way, parents can monitor the child’s behavior. Facebook intended to create a safe place on the internet for kids. However, the app faces an intense backlash.

One of the main arguments against the app is that it’s redundant. It’s easy for kids to lie about their age and sign up for an account on the original platform. They won’t want to join the “kid friendly” version of the app when they can already access the real thing. The app is advertised as a predator-free zone, and it is said to be a step-up from its counterpart, Kik. However, kids can still delete messages on the app. If the intention of the app is truly parental supervision, kids shouldn’t be able to alter any of the messages.

Another argument: kids already have too much screen time. There’s no reason to rush them onto social media. The internet and social media are powerful influences on mature adults, so they’re only more influential to kids. While the Messenger Kids app is ad-free, there is no guarantee that it will stay this way. Plus, it’s already advertising Facebook itself and instilling brand loyalty in kids.

The impact of social media on teens and adults is well-documented. According to Common Sense Media, 78% of adolescents check their phones at least hourly, and 50% say they feel addicted to their phones. Children who join Messenger Kids may also fall victim to the need to constantly check their devices — especially if they are waiting on a reply from a friend.

Also, overuse of social media can impact mental health. In a 2013 study of girls between the ages of 10 and 12, researchers found a direct correlation between social media and poor body images. The study showed that girls that used social networking sites like Facebook were more likely to idealize thinness. This caused the girls to become concerned with their own bodies.

In The Washington Post, Tara Bahrampour writes about how happiness is correlated to social media use. She states that teens who get around one to five hours of screen time per week were happier than those who had none. However, those who got 20 hours or more were the most unhappy. This goes to show that kids should be allowed to have some screen time, but it doesn’t necessarily need to be spent on social media. For example, educational apps can provide a productive and fun option for screen time.

Furthermore, everything that the Messenger Kids app offers can also be done from a parent’s phone. It is important for kids to feel connected to their long-distance relatives and friends, but that can be done many different ways. Social media doesn’t have to be the answer.

Ultimately, as a parent, you know what’s best for your child. If you do choose to allow your kids to use social media, be on the lookout for warning signs of digital addiction or changes in behavior.