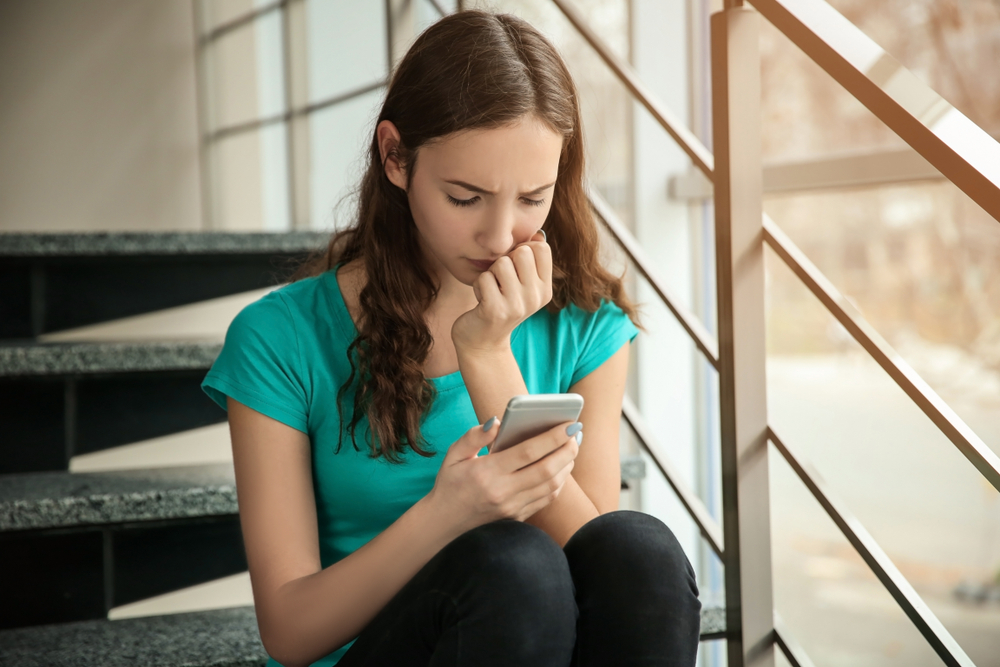 A 15 year-old girl, Grace McComas, committed suicide after she endured a long stretch of cyberbullying. Her family helped her document these incidents, but that wasn’t enough to stop the bullies. Tragically, Grace took her own life on Easter Sunday of 2012. Grace’s death sparked outrage in her community. Friends, family, classmates and even complete strangers rallied together to fight to make something positive out of her death.

A social media movement, #blue4grace, quickly went viral, and people around the country mourned by wearing Grace’s favorite color: blue. The movement did not simply stop with remembrance. Soon, #blue4grace followers pushed for a change in legislation. In 2014, Maryland — Grace’s home state — passed a bill that criminalized cyberbullying called “Grace’s Law.” This past January, the state of West Virginia passed Grace’s Law, or HB 2655, too.

What Is Grace’s Law?

House Bill 2655, otherwise known as Grace’s Law, amends the Code of West Virginia by adding a new section, designated §61-3C-14c. The bill defines cyberbullying and establishes it as a crime. The bill also sets out criminal punishments for anyone who violates Grace’s Law.

In West Virginia, it is therefore now “unlawful for a person to use a computer or computer network to cause a minor or another person to reasonably fear for the safety of the minor.” Violators of Grace’s Law face up to a $500 fine, as well as up to one year in prison. The first offense is a misdemeanor, but if there is a second offense, it becomes a felony.

The Effects of Grace’s Law

After Grace’s Law passed in Maryland, more schools worked to spread awareness about the dangers of cyberbullying. One Maryland high school published a flyer as a resource on what cyberbullying looks like and how to stop it. Now, West Virginia has the opportunity to follow suit and create a positive learning environment and digital culture by bringing this new bill into the classroom.

At this point, most students understand the concept of cyberbullying, but they may not understand the repercussions. They also may not understand just how much cyberbullying hurts others. Ultimately, the legislature passed Grace’s Law to ensure children’s safety. Rather than focusing on the punishments for those who engage in the misuse of the internet, show students how Grace’s Law can protect them — and help them protect others.