How to Talk to Your Teen About Sexting 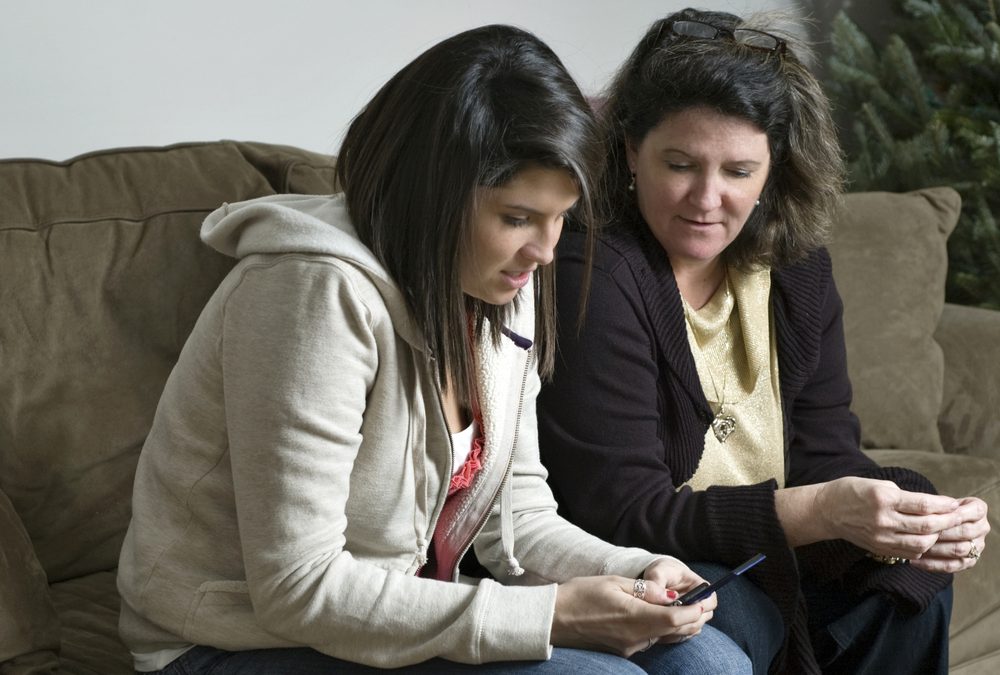 It is essential that teens understand that sexting can have serious, life-altering consequences. However, discussing this sensitive subject can be difficult. Though this conversation may be awkward, it’s still absolutely necessary. Because of this, having a framework for the conversation can help tremendously. Here are some points that can help you talk to your teens about sexting.

First, What Is Sexting?

It’s important to define what sexting actually is. Sexting is not just text. Instead, sexting is the sending and receiving of any kind of sexually explicit messages, images, or video from one digital device to another. It mostly happens on cell phones. These messages can be saved and uploaded onto a computer. Teens also use computers to send sexts, whether through instant messaging, chats, e-mail or social media platforms. While sexting occurs in every demographic, studies have shown that teens sext the most. According to the Cyberbullying Resource Center, 12 percent of teens have sent a sext. Furthermore, 19 percent said they have received a sext.

Why Do Teens Sext?

Sexting often occurs because of peer pressure. According to an article in Telematics and Informatics, some teens see sexting as a social norm. This makes them more likely to send inappropriate messages. Furthermore, an article in Media Psychology states that teens who sext tend to be more popular among their peers. Teens are very impressionable. It’s hard to combat the behavior if the teen doesn’t know the real-world consequences of their actions.

What Are the Possible Consequences of Sexting?

Cyberbullying and sexting are increasingly linked. Because of this, the laws are starting to change. Forbes states that the House passed a law setting a sentence of up to 15 years for teens who send, receive, and/or post sexually explicit materials. As another consequence, that teen would have to register as a sex offender for the rest of their life.

Another life-long consequence: if the material gets posted online, it will be very hard to get down. A Google search could hinder college admissions and employment. The emotional stress from having private material made public leads to depression, anxiety, and, in extreme cases, suicide.

Even if it is uncomfortable to talk about, or you feel like they aren’t listening, continue to stress the dangers of sexting. Encourage your child’s school to be more proactive about sexting on campus devices and computers. Computer word and phrase monitoring can detect at-risk behavior when it starts. With open conversation and early intervention, you could be saving your child’s reputation – and even their life.