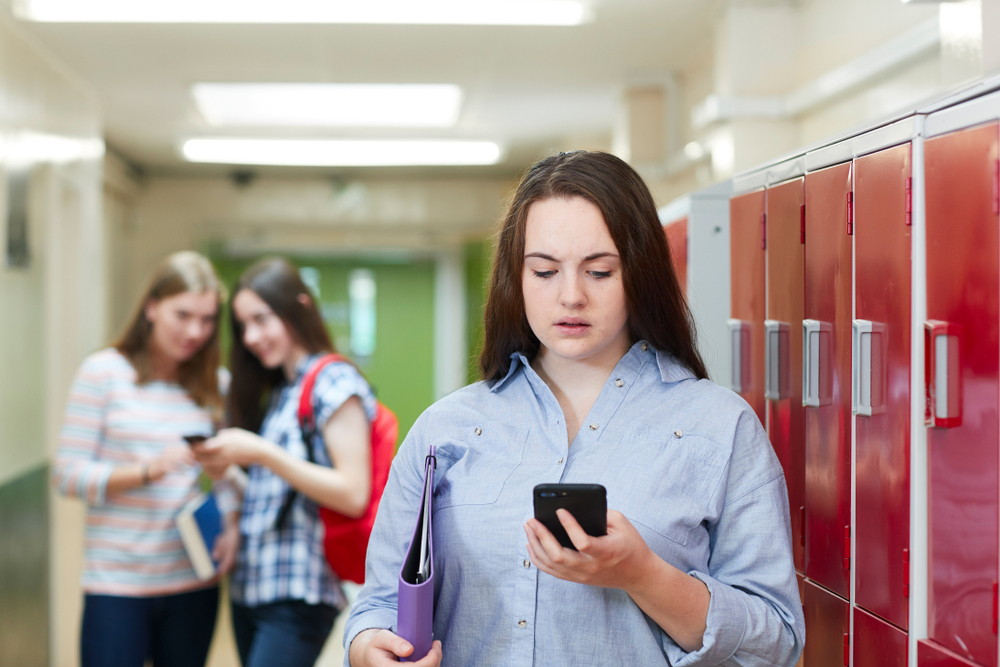 It’s already hard enough to detect and stop bullying in schools. Add the anonymity of the internet, and bullying becomes doubly dangerous. Several states are fighting back against bullying through the power of the law. Indiana’s cyberbullying laws fight a multi-front battle against online bullying during and after school.

Indiana’s cyberbullying laws begin with the basics: how to gather information about school bullying, both online and in person. Indiana State Representative Greg Porter recently discovered that schools may not properly report their bullying statistics. This makes it much more difficult for the Department of Education (DOE) to understand the needs of the schools.

In the past, Indiana required schools to include bullying statistics on their annual reports. Additionally, state law called for annual reports to be published in newspapers and online. Therefore, schools might misrepresent their bullying statistics in order to have a good record in the public eye. In fact, according to the News and Tribune, in 2016 – 2017, over half of Indiana’s schools reported that they had no incidents of bullying at all. This may seem harmless. However, this means that the DOE is not getting the real numbers, either. And without accurate information about bullying, both schools and local governments won’t know which problems most need to be addressed.

In order to combat this, the Indiana General Assembly passed House Bill 1356 on February 5, 2018. This bill eliminated the requirement for schools to report statistics publicly. Now, schools must report bullying statistics directly to the DOE. Also, the department may audit the school if they suspect the numbers aren’t accurate.

Beyond getting proper information, there’s also a push to inform parents about the warning signs for bullying. The majority of cases of bullying now happen through social media or texting, outside of school hours. That means that educators can only do so much to prevent cyberbullying. Parents need to be able to recognize warning signs and understand the best courses of action to take.

House Bill 1230, passed in March of 2018, requires schools to prohibit cyberbullying. Specifically, school rules must address bullying “through a computer or through a cellular telephone or other wireless or cellular communications device.“ Also, this bill calls for district, DOE and state board of education websites to include links to resources. These resources will teach parents how to recognize when a child is being bullied and what to do. As of right now, there are no plans to make utilizing those resources mandatory. However, they’re available at any time if a parent needs them. The bill also focuses on training educators and parents to recognize signs of human trafficking. Certain educators must attend an hour-long training every two years.

To visit the new links on bullying or human trafficking, visit the Indiana Department of Education website.