Is Your Child Safe on tbh? 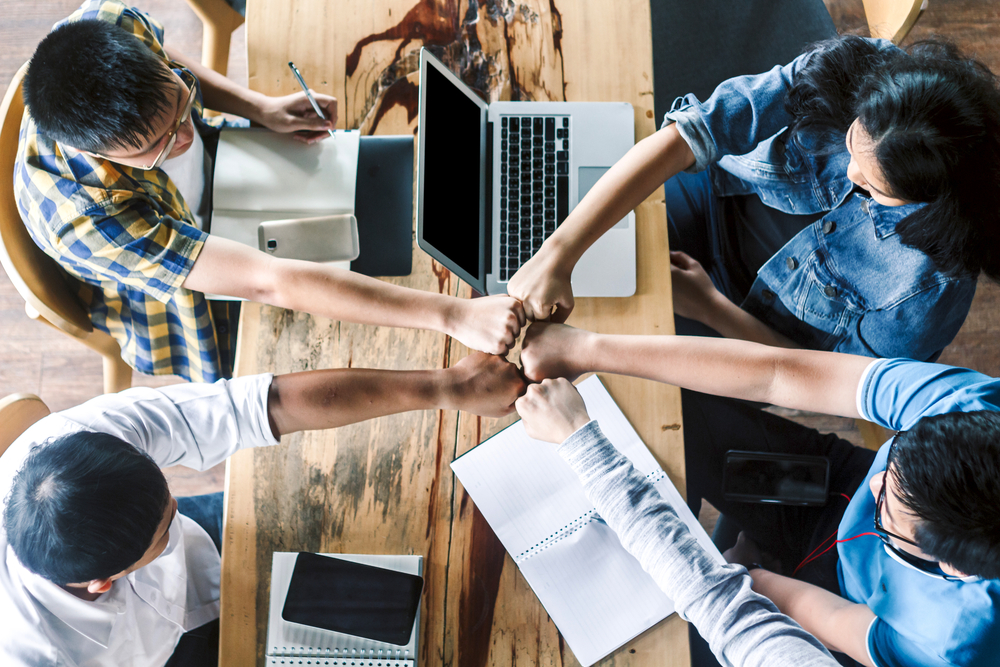 The social media app tbh, short for “to be honest,” has spread like wildfire among teenagers. After Facebook acquired tbh for $100 million, it’s clear that it’s here to stay. But are your children safe on tbh? Knowing the ins and outs of this social media sensation will help you protect your children.

To be honest, tbh is a very simple app. The platform aims for 13-17 year olds, but allows older users. When signing up, users are first asked to enter their school and gender. Only information about gender is shared with other users. Next, the user is given an option of 12 polls to choose from. The polls are created by the developers. The questions sound like yearbook superlatives. For example, tbh asks questions like “Who has the best shoulder to lean on?” or “Who’s hotter than the sun?” Under the question, there’s a list of four of the user’s friends. If the user doesn’t think any of the people match the question, they can skip it. Finally, when they do answer questions, they’re given blue or pink gems that act as currency. These gems can then be spent to unlock more polls.

Users can send direct messages to other users. Users can choose to remain anonymous as well. Of course, anonymity and direct messaging can be a dangerous combination. That makes the platform a potential place for verbal harassment. Also, users may send personal contact information over direct messages. In this way, exchanging direct messages can lead to other forms of communication, like e-mail. Because there’s an option to stay anonymous, this could lead to dangerous surprises. Still, messages can only be sent to people chosen in the polls.

The goal of the app is to foster positivity among teens. Conversely, anonymous apps like Sarahah and Ask.fm seem to enable negativity and cyberbullying rather than positive interactions. This makes tbh a refreshing addition to the app market. Because the app’s creators craft the poll questions, they’re able to limit negativity. This is an app that is great for teenagers to use in a healthy manner. However, tbh does not come without its drawbacks.

One major drawback for teenagers is that omitting a classmate from these polls can be just as bad as saying something negative about them. If they’re continuously not included or chosen as “Best smile” or “Most likely to star in a movie,” this can put a damper on a teenager’s self-esteem. And of course, the app also knows your location, age, and name, which can also be seen as a drawback for those concerned with privacy. As a whole, however, tbh honestly seems like one of the few positive apps for teenagers to use.