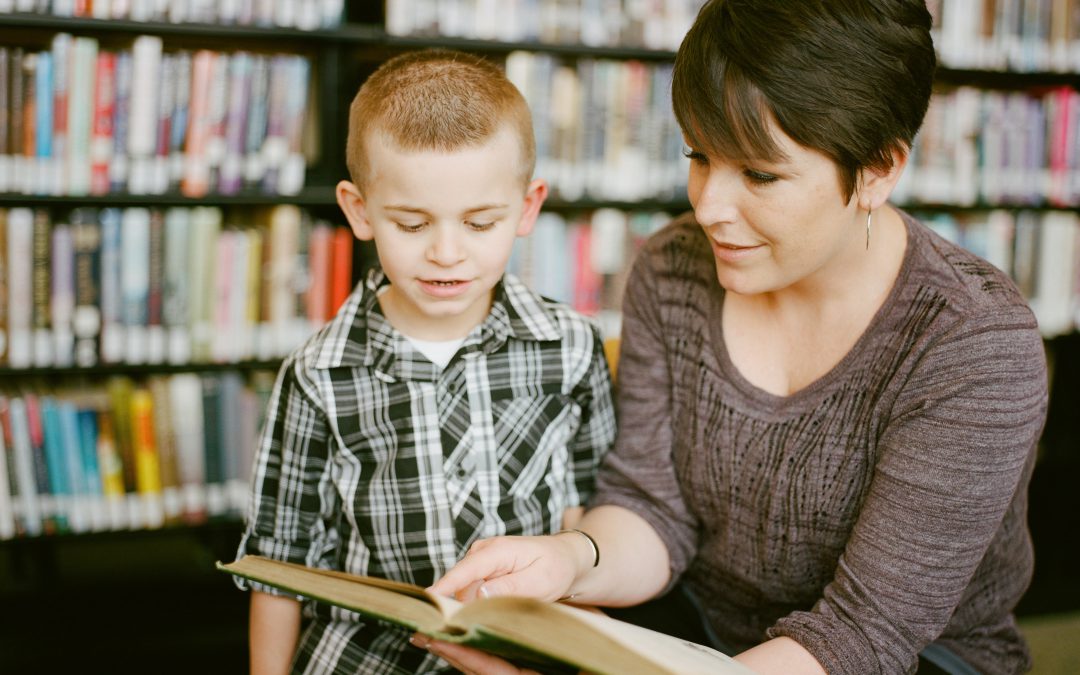 According to Alabama Department of Child Abuse and Neglect Prevention, the legal definition of child abuse is “harm or threatened harm to a child’s health or welfare.” The law goes on to state that this harm “can occur through non-accidental physical or mental injury; sexual abuse or attempted sexual abuse; sexual exploitation or attempted sexual exploitation.” Sadly, these are circumstances in which far too many students find themselves. In fact, child abuse in the United States is nothing less than a crisis. Horrifyingly, one out of three girls and one out of six boys experience sexual abuse before the age of eighteen. Child abuse is also difficult to detect and prosecute. Only 10% of child abusers are ever lawfully convicted. Moreover, 66% of abusers are trusted and known by a child. This makes it all the more important that children have advocates to watch out for them and report any signs of harm. While teachers and other school leaders are tasked with keeping students safe, some put students in harm’s way. In fact, schools and churches are among the top targeted places to groom and assault children. For these reasons, mandatory reporting in Alabama schools is crucial to their mission of protecting children and maintaining a safe learning environment.

What is Mandatory Reporting?

A mandatory reporting law requires anyone responsible for a child to report any sign of sexual or general abuse. Each state has different requirements regarding who is a mandatory reporter and how they are to report.

In Alabama, anyone whose career or work brings them into direct contact with children is a mandated reporter. Examples include clergy, teachers, administrators, or any staff working in a school or childcare facility. These employees are most likely to witness abuse simply because they have interaction with students every day.

Often, people feel they don’t know enough about grooming processes or signs of abuse to categorize what they witness. They might not understand the difference between appropriate and inappropriate touch from a staff caregiver to a child. They often feel as if they are not professional enough to be able to report on their own. They fear being labeled a harmful staff member for reporting their coworker, or being seen as overreacting. Thankfully, the Alabama Department of Human Resources offers a training program for mandatory reporters. According to Erin’s Law, public schools must also offer age-appropriate educational programs oriented towards preventing child abuse. In this way, both students and teachers can learn the signs of child abuse and grooming.

The Truth: Anyone Who Reports Signs of Abuse Is Protected by Law

Alabama law states that whenever an individual reports child abuse, they are acting on “good faith.” This means that anyone who reports an abuser is given immunity from persecution if the claim is found to be false. This is in place to prevent fear in those who want to report but are not 100% confident that abuse is happening.

LearnSafe: Another Method of Detection and Prevention

Installing screen-monitoring software like LearnSafe on school computers serves as another form of protection for vulnerable students. LearnSafe can detect incidents of grooming, abuse, and harassment as well as mentions of sexual abuse. Also, LearnSafe works both on- and off-campus. Additionally, LearnSafe monitors data online and offline for potential danger signs. LearnSafe’s Digital Safety Representatives review incident data, alerting administrators, resource officers, or other designated persons of potential issues. In this way, LearnSafe can help schools to detect signs of abuse and protect vulnerable students from harm.