Mandatory Reporting: What the Law Means 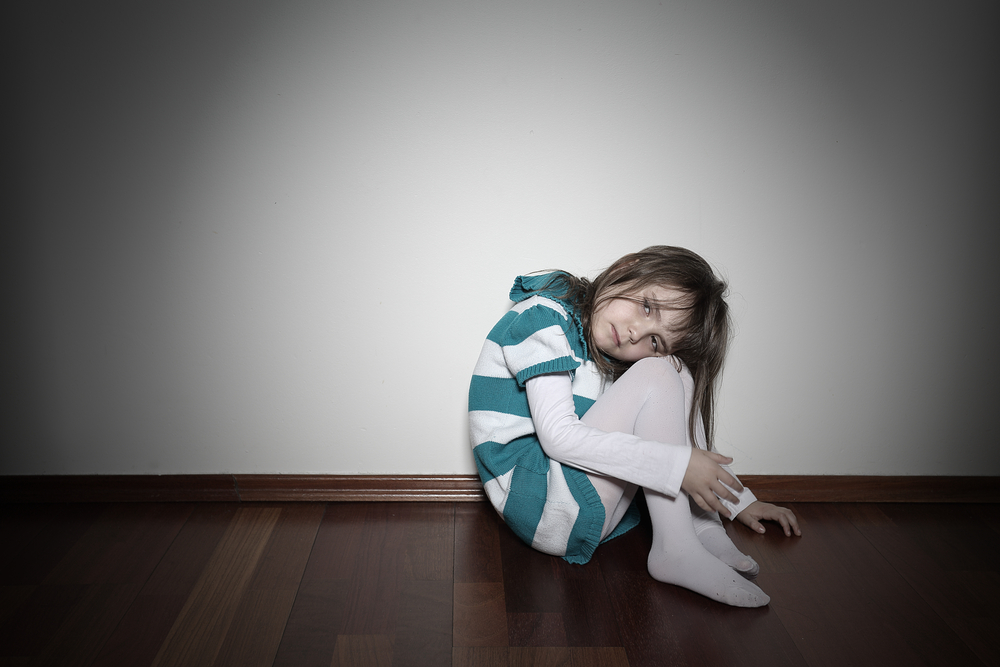 A teacher’s job extends far beyond classroom instruction. As a teacher, you must ensure the safety and welfare of your students. This can sometimes be tricky, especially when it concerns the possible circumstances of a student’s home life. Sometimes, the only way a student gets help is through a teacher’s careful attention. Teachers are mandatory reporters. This means that, by law, if a child shows signs of abuse or neglect, a teacher must report it. Fortunately, the federal government’s Child Welfare website provides basic guidelines. State websites explain laws and guidelines specific to that state. Though every state’s laws differ in some ways, they’re often similar.

When Do You Make a Report?
Generally, the reporter is required to make report in an official capacity when they suspect that a child has been or is being abused or neglected. Additionally, many states require reports if a child may be living in conditions that could result in harm. Texas law includes a statute for adults who were abused as children. In many cases, these adults may warn that other children under the same care might be endangered. These cases must be reported to the proper authorities. West Virginia law states that if a child has suffered serious physical and/or sexual abuse, the report must go to the State Police and any law enforcement agency that has jurisdiction.

Who Is Required to Report?
According to U.S. Department of Health and Human Services, 48 states, the District of Columbia, American Samoa, Guam, the Northern Mariana Islands, Puerto Rico, and the Virgin Islands require certain people to report child abuse. Professionals who work with vulnerable populations are mandatory reporters in these places. These professionals vary by state, but typically include K-12 educators. States such as Texas, Mississippi, and West Virginia’s laws specifically name teachers. North Carolina’s law is broader. According to the North Carolina Coalition Against Sexual Assault, “there are certain situations in which NC citizens have a legal duty to report.” That means that if anyone, no matter their job, suspects child abuse and neglect, they are required by law to report it.

Does the Institution Itself Have a Duty to Report?
Institutions, such as schools, hospitals and nursing homes, are also legally required to report incidents of abuse. If a worker or volunteer suspects or sees abuse or neglect, they must follow the institution’s rules and report it. Often, internal rules require workers to report suspicions of abuse to the head of the institution. In these cases, the head of the institution is legally required to report that information to authorities. For example, a teacher may see bruises on a student’s face. Then, the teacher reports these signs of abuse to the principal. The principal would then contact child protective services. Some states, like North Carolina and Mississippi, don’t have specific laws about institutional reporting. However, some states have more specific statutes. For example, in Tennessee, if you suspect abuse you must call the authorities and report it yourself. Then, you must inform the institution of your report. Most states also legally protect the reporter from losing their job in the case that they report abuse and neglect inside the institution itself.

Being a mandatory reporter is a major responsibility. It’s also an incredibly important one. In many cases, a teacher’s report saves lives. For more information about federal reporting laws, visit the Department of Health and Human Services’ Child Welfare site. You can find information about state laws here.