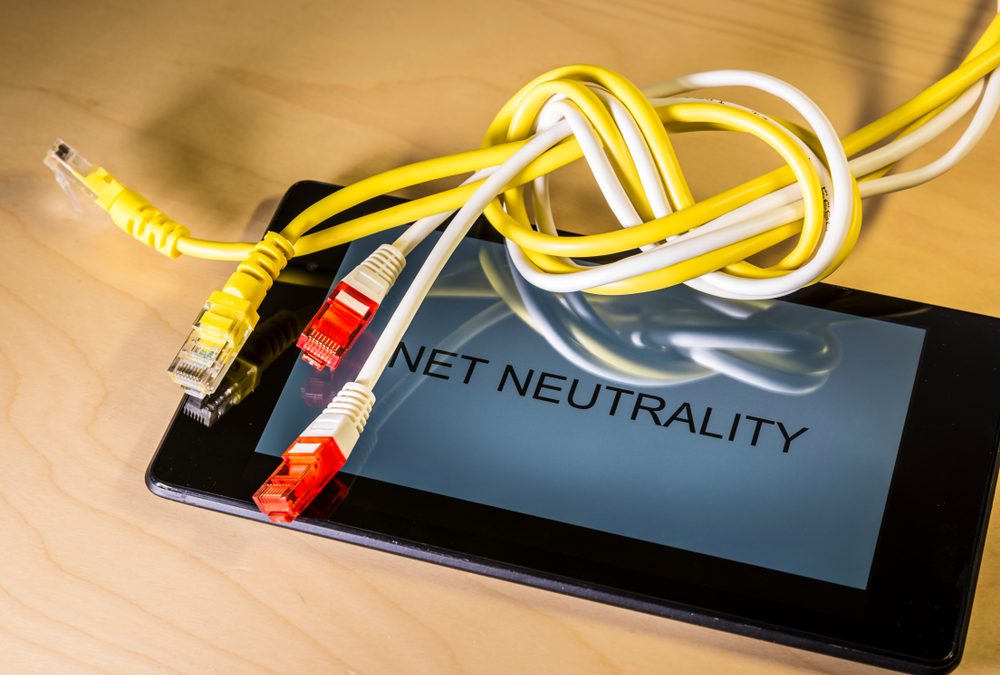 Net neutrality is a topic that has sparked a great deal of debate and confusion in recent months. Even with plenty of arguments both for and against it, there are a number of people with no idea what’s going on. This makes for an excellent topic for student research, discussion and debate. Below, you’ll find an overview of the basics: our Net Neutrality 101.

First, we need to define net neutrality. Neutrality is the regulation of internet service ensuring equal treatment for all legal internet content. No one gets special treatment. Like a highway’s posted speed limit, net neutrality ensures that everyone is going the same speed. There is no bias regarding point of origin or intended destination. Originally, it was overseen by the Federal Communications Commission (FCC).

So What’s the Problem?

Net neutrality officially ended on June 11, 2018. Like electricity or gas, the internet is now defined as a utility. That led to a couple of things happening. First, oversight was transferred from the FCC to the Federal Trade Commission (FTC). Now, its infrastructure is managed like one of those utilities.

What’s the Difference? I Already Pay for Internet Access.

Yes, you do. But now that neutrality has ended, you’re paying for access to only a part of the highway, not the whole thing. This is the second major change. Where before you could use any lane, now you can only use the right and middle lanes. Only people (mostly companies) who are willing to pay a higher premium get to travel in the passing lane on the left. At least, that’s what could happen; it hasn’t yet.

Aside from potential changes in speed limits, there is the possibility of increased investment in the internet, both financially and structurally, by companies who would like to increase their digital footprint. Will it only be large corporations making such investments, though? Or will smaller startup companies be able to jump on board as well? That remains to be seen.

So Do I Want Net Neutrality or Not?

It all depends on who you ask. Both sides of the argument have very vocal supporters. Some say that neutrality gives everyone high-level internet access without playing favorites. Others say that having neutrality results in everyone having the same low-quality service. There’s also the idea that getting rid of neutrality spurs competition and innovation. It’s still early enough that the effects of net neutrality’s absence have not yet been fully felt. We all find ourselves limited to speculation.

The issue of net neutrality makes the perfect topic for students to research and/or debate. You can find more detailed arguments on both sides here: