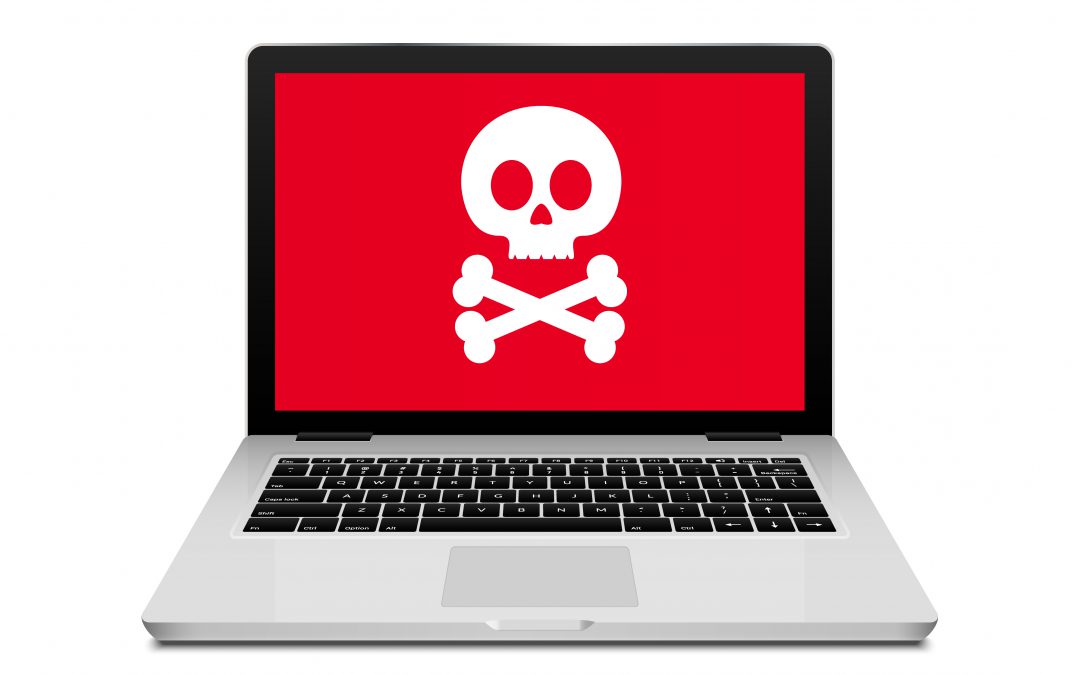 Viral challenges are nothing new. Parents may remember games from years ago such as Chubby Bunny. In this game, one player places marshmallows in another player’s mouth. Then, the “Chubby Bunny” attempts to speak through the marshmallows. Although the challenge appears harmless and funny, the game caused two individuals to suffocate and die. One victim, a 12-year-old child, died in a classroom.

Now, pre-teens and teens avidly watch YouTube channels and surf the web. There, they’re exposed to an increasing number of viral challenges. These games can be more dangerous than they realize. Below are five common internet challenges that kids may be participating in, either at school or at home.

Some teens participating in this challenge seek a euphoric feeling. Or, they simply want to see who can go the longest. This challenge usually involves one person pressing heavily on another’s chest until they pass out. In many viral videos, teens apply pressure by holding someone against a wall until they lose consciousness. In one New Jersey school district alone, three children died from this challenge.

This challenge requires teens to rub ice and salt onto their skin, creating a burning sensation. Peers try to see who can bear the pain the longest. According to the Today Show, children who participate in this challenge can receive second degree burns that may even result in nerve damage.

In this challenge, teens line up in two rows and throw heavy backpacks as one individual runs through the middle. The teen in the middle tries to make it to the end of the rows without falling down. Although the injuries are usually not life-threatening, it has the potential to leave kids with concussions and broken bones.

The Carolina Reaper is the hottest pepper in the world. And, according to HuffPost, it can severely damage your health. Unfortunately, many teens accept the challenge, recording themselves eating the pepper and suffering from it. They don’t realize that the peppers can cause shortness of breath, vomiting and seizures.

In this challenge, an online “administrator” encourages other teens to take a 50 day self-harm challenge. The last challenge is suicide. Supposedly, this challenge caused 130 deaths in Russia between 2015 and 2016. Some news outlets and sites have expressed doubt that the Blue Whale Challenge actually exists. In fact, in 2017, the Center for Inquiry released a report explaining that no real evidence exists to prove that teens have participated in such a challenge. However, they do warn that it has the potential to exist. Whether or not it truly exists, parents can use the media coverage of this challenge as an opportunity to talk with their children about self-harm.