Should My Child Watch 13 Reasons Why? 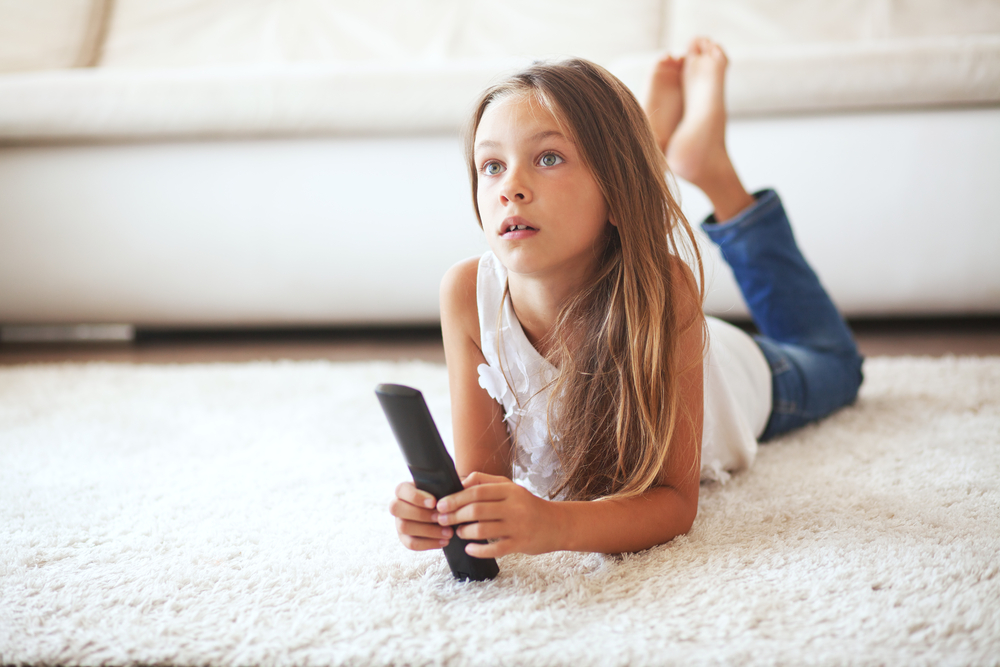 Netflix gives children the freedom to choose what they watch. This can be good, as it allows children to seek out their own interests. They’re no longer limited to what is popular in their school and on their TV channels. What happens, though, when one of the most watched shows on Netflix could be romanticizing suicide? Is 13 Reasons Why appropriate for children?

13 Reasons Why is a Netflix original telling the story of fictional character Hannah Baker, based on the book written by Jay Asher. In both the show and the novel, Hannah Baker commits suicide and leaves behind 7 double sided tapes. Each side of each tape is devoted to one person who triggered Hannah’s suicide. Former Disney star Selena Gomez directed the series, which might be why it earned its fame so quickly. Many also appreciate this show for its brutal honesty and raw emotion.

Why is it Concerning?

Those who are concerned about this show fear their children will interpret the story as glorifying suicide. Throughout her story, Hannah seems to be proud of what she is doing. After her death, Hannah Baker seems to control the lives of her classmates because she has exposed their secrets via the tapes. Young viewers may believe the effect Hannah’s suicide has on her classmates even after her death empowers her.

How Has Netflix Responded?

With the release of season two, many concerned parents wondered what Netflix has done to rectify last season’s shortcomings. In response, Netflix has added an introduction wherein actors exit character to warn viewers about sensitive topics. The actors show viewers where they can get help if need be. Netflix has also created a viewing guide meant to spark healthy conversation between children and their parents. There will be another after-show for season two, and Netflix plans to include more actors, experts, and even educators in this second discussion.

As you can see, Netflix has taken solid steps in responding to parent concerns. If your child wants to view the second season of 13 Reasons Why, it is a good idea to take advantage of the resources provided to ensure your child fully understands the role actions and consequences play in this television show.