Signs of Bullying and How to Address It 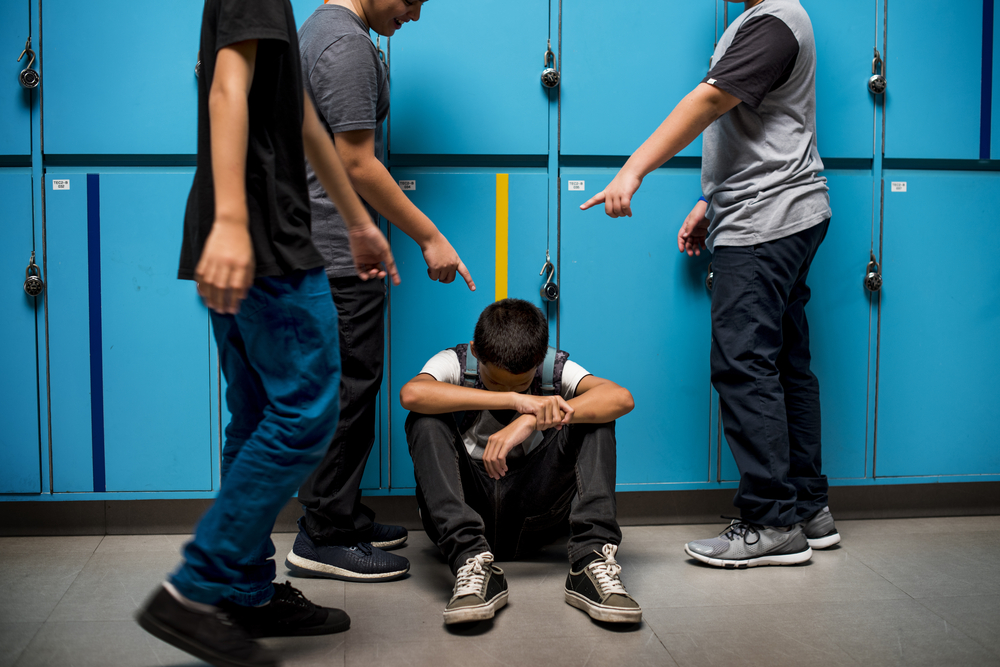 Bullying: a topic that is in no way new but still causes major issues in our schools. The effects of bullying can be long-lasting and sometimes fatal. Knowing the signs of bullying as well as how to step in will help create a solution to this problem.

The term “bullying” refers to repeated physical, verbal, and/or psychological harm to another individual. Bullying is typically characterized by an intent to cause harm, repeated hurtful acts, and a disparity of power. It can occur in various forms: physical, verbal and cyber.

What Are Signs of Bullying?

Victims react to bullying in different ways. If a student wants to avoid school or miss specific periods of the school day, they may be experiencing bullying. Another sign of bullying is social withdrawal and low self-esteem. Unexplained bruises and injuries or damaged possessions are other signs of bullying. In fact, there are numerous warning signs that signal that a student might be bullied.

How Do We Fix the Problem?

It’s important to step in when you witness bullying. If you see bullying and ignore it, you are adding to the problem. When you see or hear about bullying, you should respond immediately and stay calm rather than lashing at either party. It’s also important to be on the lookout and step in if you see warning signs of bullying. Ignoring the problem or ignoring that a problem might be present only makes the situation worse; ignoring bullying ultimately makes you a part of the problem instead of the solution. Take the necessary steps to report bullying, and make sure that your students know those steps, too. Some schools have even created anonymous online forms through which students, parents, and faculty can report bullying incidents.