Signs of Drug Use in Teens 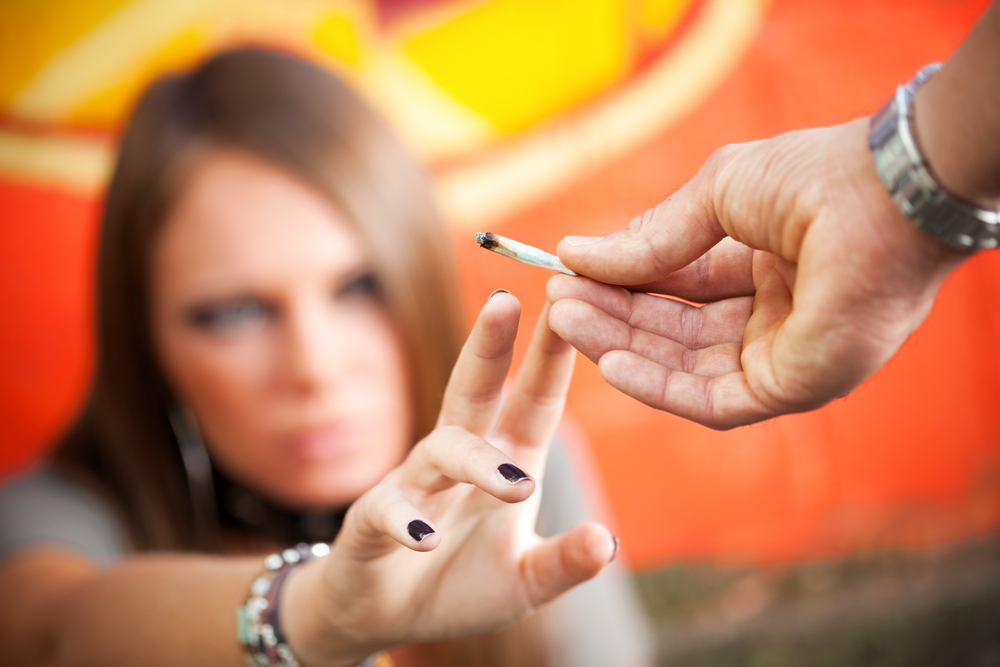 One in three teens are likely to experiment with drugs and alcohol. According to a 2017 National Institute of Health (NIH) survey, 37.1% of high school seniors used marijuana. Additionally, 13.3% of seniors used other illicit drugs as well. Although it can just be a one time thing, experimentation can easily turn to abuse. Since teenagers’ brains are still in development, drug abuse can have long-term, irreparable effects. Recognizing the signs of drug use may therefore prevent a problem before it can begin.

Underlying Reasons for Drug Use

The causes for teen drug use range from the genetic to the environmental. For instance, a teen may be predisposed to developing an addiction due to inherited traits. Environmental reasons for drug abuse include seeing drug use in family, friends, or peer groups. Also, according to the NIH’s National Institute on Drug Abuse, a person who experiments with drugs at an early age is more likely to develop an addiction.

According to the Partnership for Drug-Free Kids, certain physical changes can be signs of drug abuse. For example, if your teen begins to look messy and shows a lack of proper hygiene, this can indicate drug use. Also, you may notice that your teen’s eyes are red and bloodshot, or that there are burns on their lips and fingers. This could be the result of smoking  marijuana. If you notice new physical ticks like constant scratching and teeth clenching, this could mean they’re abusing harder drugs like opiates or meth.

Psychological changes might be more difficult to notice than physical ones. However, they can strongly indicate drug use. The National Council on Alcoholism and Drug Dependence (NCADD) states that sudden changes in mood, emotional outbursts and social withdrawal signify drug use. Also, decreased motivation and lethargy can result from consistent drug use.

The best way to find out if your child is using drugs? Talk to them. The Partnership for Drug-Free Kids shows that face-to-face interaction can help you catch signs of drug use, like the smell of smoke, dilated pupils and a lack of focus. The Partnership offers guidelines for talking to your child about drugs. First of all, try to be calm. If threatened angrily, teens are likely to continue the behavior that you’re trying to stop. Also, be straightforward with your line of questionings. If you think they are using drugs, simply ask them. Talk to them about the risks that come along with drug use and addiction. Make sure to listen to the reasons why they use drugs because this could reveal the underlying causes behind their drug use.

Whether the reasons are peer pressure or wanting a feeling of escape, opening communication between you and your child is the best way to help them avoid drug addiction.