Signs Your Child Is Being Groomed by a Predator 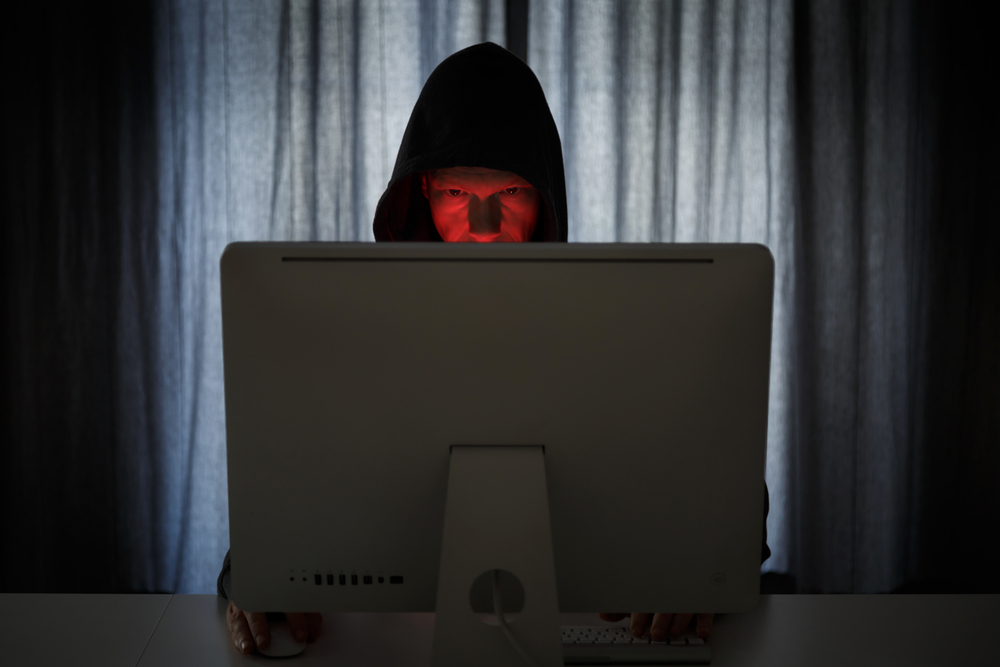 It’s every parent’s worst nightmare: discovering that their child is being abused in some way, whether it be physically, mentally or sexually. The Internet is used pervasively and can be accessed by almost everyone today. It can also be accessed anonymously — by predators, who can go undetected.

Because the Internet is anonymous, predators have changed the techniques they use to find their victims. In the past, this kind of abuse was mainly a problem with a close friend or family member. Today, a stranger is equally likely to have access to your child via social media, chat rooms and other digital resources. According to Patch.com, over 500,000 predators are online everyday. Children between the ages 12 and 15 are the most susceptible to their advances. Because children have so much access to strangers — and vice versa — parents must remain vigilant. By carefully monitoring and openly communicating about a child’s Internet use, parents can help their children stop an online predator’s advances before they begin.

In order to find their victims, predators engage in what is known as “grooming.” They gain the trust of vulnerable children by being a sympathetic listener or showering them with gifts and attention. Eventually, the predator feels comfortable enough to arrange a meetup or solicit inappropriate images and actions.

There are some identifiable ways which a predator grooms a victim. They may invite a child to participate in some sort of activity where they are isolated from parents or other people. They normalize inappropriate touching by being too affectionate in public, as if it is something to be comfortable with. Things often escalate to showing a child pornography, or blaming their inappropriate actions on the child.

Before this occurs, it is important to be vigilant of any signs your child may be exhibiting. If your child is struggling socially or academically, for instance, a predator may prey on this vulnerability. According to Internet Matters, a non-profit organization dedicated to keeping children safe online, these signs may include: staying online more often, keeping their online activity secret, emotional outbursts and using inappropriate language of a suggestive nature that they should not know. Internet Matters also notes that predators may give children gifts and even electronic devices, such as smartphones, so they can communicate with each other even if the parent intervenes.

The best way to protect your child from predators is to develop a habit of communicating openly and honestly with your child, especially about their online behavior. By telling your child what they need to look out for, you can help them to recognize and prevent these situations.  Children often do not understand that they are being abused, so explaining to them what they should be cautious of can help them avoid predators.