Steps to Take to Report Cyberbullying 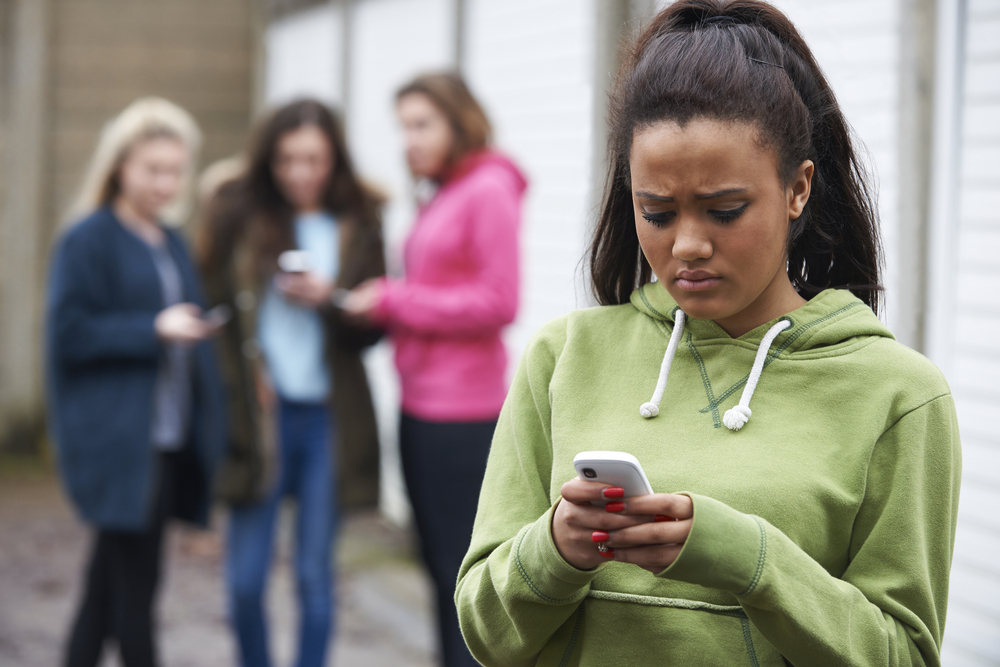 Cyberbullying is an unfortunate but frequent occurrence. About 50% of teenagers have been victims of online harassment. About the same percentage have instigated these situations. It comes as a shock, then, that GuardChild.com finds that less than 1 in 5 incidents of cyberbullying are reported. Some victims and witnesses may fear retaliation from bully themselves. Some may simply not know how to report bullying. Being able to properly document and disclose these episodes will help to end the persecution.

Receiving hurtful messages or being the target of public online attacks can result in many emotions for the victim. While it is absolutely justified to be hurt, scared and angry, responding to a cyberbully only allows the situation to continue and possibly worsen. By responding, the victim is further involving themselves in the situation, which could backfire if the situation results in legal action. It is safer and smarter to simply ignore the messages.

Procure all evidence of the cyberbullying attacks that can be found. Make sure that you also document any face-to-face altercations that result from the online incidents. Documentation can include: text messages, emails, private/direct messages, photographs, posts/statuses, screenshots and alerts from computer word and phrase monitoring. Try to obtain any reports from school or work. Make sure to mark the dates and times that the abuse took place, print everything out, make copies and place the documentation in a secure space.

To avoid any further contact between the target and the bully, block the instigator on all social media networks, chat rooms and shared applications. This will hopefully prevent any future abuse. If the cyberbullying continues, however, be sure to document the continued episodes and all actions taken.

Take the Evidence to the Appropriate Authority

There are a few options available for reporting cyberbullying, depending on the nature of the actions. If the incidents result in altercations on a school’s campus, then the case should be reported to the school. If the abuse is more severe, it could be classified as a criminal act. According to StopBullying.gov, acts that might be considered criminal include: threats of violence, stalking, hate crimes, child pornography, sexually explicit messages and photographs. This could also include the distribution of a photograph or video taken in a location where someone expected privacy, such as a bathroom or a locker room. In cases that don’t break the law or the rules of a school, however, neither law enforcement nor the school will be able to intervene. In these cases, you can report cyberbullying to social media websites and other online providers.

For a comprehensive list of contacts to which one can report cyberbullying, visit http://cyberbullying.org/report.