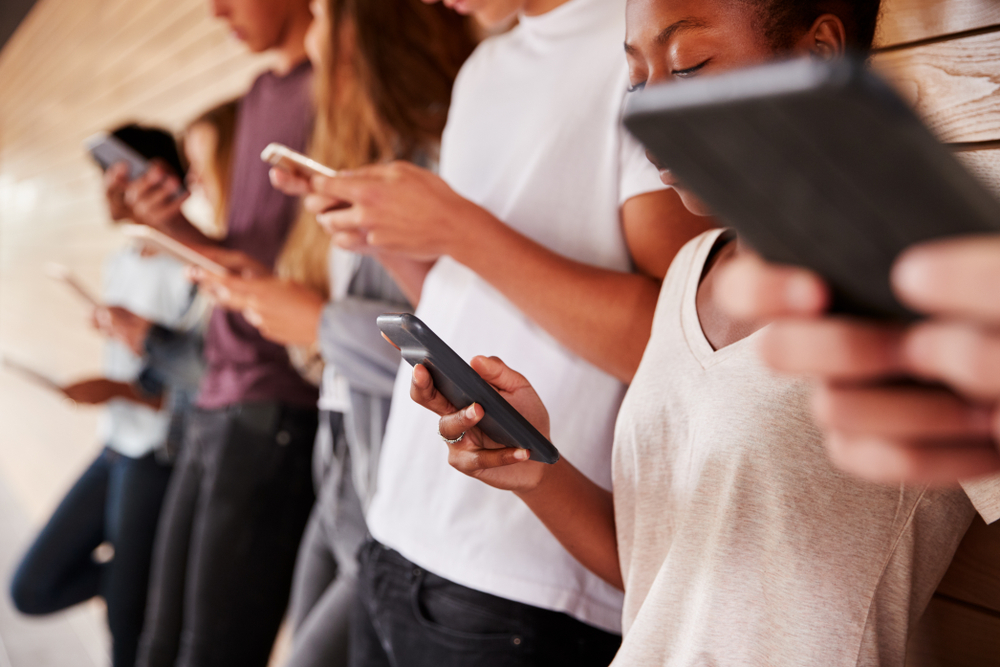 Many schools once banned cell phones. However, many reversed their policies due to parents’ requests for their students to have them in school in case of crises. A study shows that as of 2015, 73 percent of teenagers had smartphones. The push for cell phones in schools raises the question of the usefulness of student cell phones in school crisis situations.

How Student Cell Phones Can Help In Crisis Situations

Many parents give their children cell phones as a safety precaution. It gives parents peace of mind knowing they have a direct line of communication with their child. Furthermore, many parents of high school students ask their child to notify them when they arrive at and depart from a destination. During a crisis, cell phones allow students to notify their parents that they’re safe. Student can keep family members updated on the situation as well. It also allows them to clarify to their parents any rumors that may be circulating on social media. Cell phones can also help emergency responders by allowing them to send directions to the students. Lastly, students can stay updated on the situation through news outlets, as they may otherwise not have access to such information.

The Dangers of Cell Phones During Crisis

Sending out a text to students to direct action may sound useful. However, it creates a potential threat to students. If the shooter is a student, this safety measure may reveal where students are hiding for safety. Cell phones can also be a distraction to students when they are taking safety precautions during a crisis. Another danger is that by ringing or vibrating, a cell phone can reveal to a shooter where hiding places are. It may seem like a good idea for students to utilize social media to notify loved ones of their safety. The shooter could monitor social media to find out information as well. Finally, heavy cell phone activity could jam first responders’ line of communication.

Cell phones are a great way for students and parents to communicate with each other, especially in case of emergency. Sometimes, however, they may create their own threat. Ultimately, it’s up to individual schools and districts to decide where to draw the line when it comes to student cell phones in school crisis situations. It’s also important for schools to do all they can to prevent crisis situations in the first place. Monitoring systems like LearnSafe alert administrators of threats so they can intervene before it’s too late.