The 3 Most Common Mental Illnesses in Children and Teens 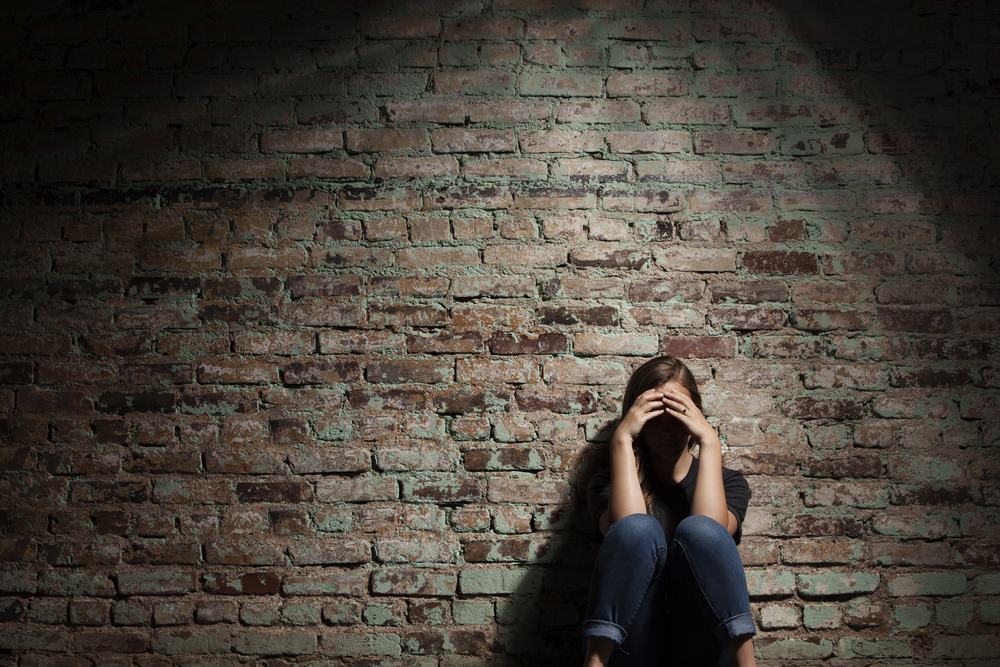 The key to addressing and treating mental illness is to catch it as early as possible. The most common disorders in children and teens are anxiety, depression, and eating disorders.

For the diagnosis of a disorder, there are two primary characteristics. One is whether or not it interferes in the individual’s daily life. The other is that the symptoms last weeks or months.

It’s normal to feel nervousness sometimes. However, for those with anxiety disorders, this feeling doesn’t go away. It actually lasts for months. It also can get worse over time, not better.

While being sad or moody is pretty temporary, depression symptoms are present for at least two weeks. During these periods, symptoms last most of the day, every day. Depression is also a symptom in other psychiatric disorders, such as bipolar depression, disruptive mood regulation disorder and premenstrual dysphoric disorder.

For any of these disorders, the depression symptoms are similar. Of course, depression includes feeling sad or anxious. But there is also a sense of hopelessness and loss of interest in hobbies one used to enjoy. Energy levels change, and a depressive can feel fatigue, sleep too much or have trouble sleeping at all, despite the exhaustion. Perhaps the most dangerous and severe symptoms of all are thoughts of suicide and a preoccupation with death. Just as with anxiety, symptoms of depression may manifest physically. Headaches, stomach aches and other pain may be present. In order for this pain to be psychosomatic, there must be no known physical cause.

Anorexia, bulimia and binge-eating are the most common eating disorders among teens.

Anorexia has the highest mortality rate of the eating disorders. Symptoms include a severe fear of gaining weight. Due to this fear, anorexics engage in extremely restricted eating. Because of this, they may look emaciated.

Bulimia is characterized by binging on food and then purging it. This purge is done by forced vomiting, taking excessive laxatives or intense exercise. Unlike anorexics, bulimics can maintain a relatively healthy or normal weight. Symptoms include a sore throat and worn or decaying teeth from the vomiting. The other purgings cause gastrointestinal problems and dehydration.

Binge-eating disorder is the most common eating disorder in the United States. It is similar to bulimia, except there is no purging involved. These patients are usually overweight or obese. Symptoms include eating unusually large amounts of food in a short period of time. Secondly, eating when full or not hungry is a sign. Additionally, frequent dieting with little or no change in weight is a symptom. Binge-eaters may also eat alone because of feelings of distress, shame or guilt about their eating.

Psychiatric disorders are serious. If you notice these symptoms in a student or your own child, you can start getting them help by scheduling an appointment with their pediatrician. If you need help yourself, you may text the Crisis Text Line at 741741. You may also call the National Suicide Prevention Lifeline at 1-800-273-TALK (8255).