The Blue Whale Challenge: What You Need to Know 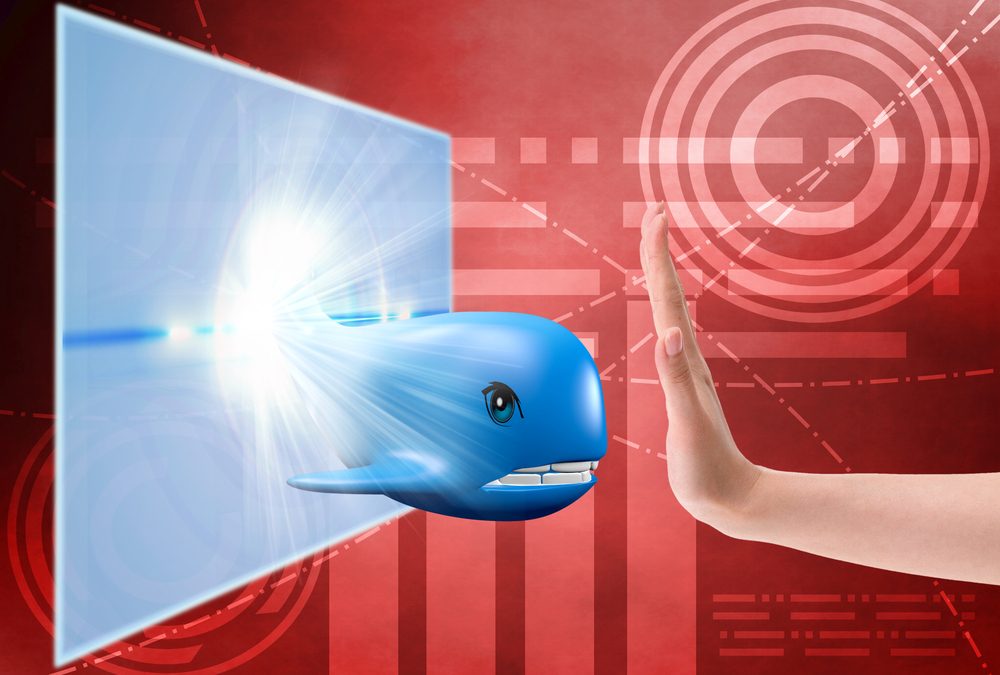 The Blue Whale Challenge is also known as F57, F-57, A Silent House, and A Sea of Whales. Created in Russia in 2013, the challenge gained widespread notoriety in 2016. Reportedly, the Blue Whale Challenge starts on social media sites. Private Facebook groups dealing with topics like suicide or depression may be especially vulnerable. Game administrators manipulate vulnerable users through cyberbullying and online shaming. Also, administrators collect personal information from the victim. They soon use this information as leverage, threatening to use it to harm the victim or their families. The administrator then gives them daily tasks or challenges to complete. Each task escalates in danger. Reportedly, this goes on for fifty days. The final task is to commit suicide.

It’s important to note that there are no confirmed reports of the challenge in the United States. However, it is linked to over 130 teen deaths worldwide. Because the challenge is anonymous, it’s hard to track it. Also, experts believe that the game administrators are experts in computer coding and software design. These factors make the challenge even more dangerous.

In May 2017, 21-year-old Philipp Budeikin was arrested in Russia. Russian authorities accused Budeikin of creating and facilitating the game on social media. He admits to creating and operating it. Furthermore, he claims to have manipulated 16 teenage girls into committing suicide.

Where has it spread?

There are still no confirmed instances of the game in America. Yet, at least three teen suicides in the States have been linked to the Blue Whale Challenge. One boy sent pictures of self-harm to friends. He then filmed himself committing suicide and broadcasted it on social media. His parents believe he was influenced by the challenge. Another American girl created art reflecting blue whales. She also wrote in Russian before she ultimately committed suicide. Her family is confident that the Blue Whale Challenge had something to do with their daughter’s death.

How can you prevent it?

Be an active presence in your child’s life. That way, you can watch for changes in mood or behavior. Also, keep an eye out for an increased presence on social media sites. Caution them against joining groups with strangers, discussing harmful topics or sharing personal information. Be aware of keyword-detection services. They can work as an ally to prevent situations that have sinister consequences, even when your children are at school.

The popularity of the Blue Whale Challenge seems to be receding. However, this is just one instance in a future full of cyber-bully attacks on social media. Be proactive in the safety of our children. Having that initial conversation will allow them to feel comfortable enough to talk to you about similar things.

For more information about the challenge, see this video posted by The Miami Police Department.