The Digital Divide: What Is It and How Did We Get Here? 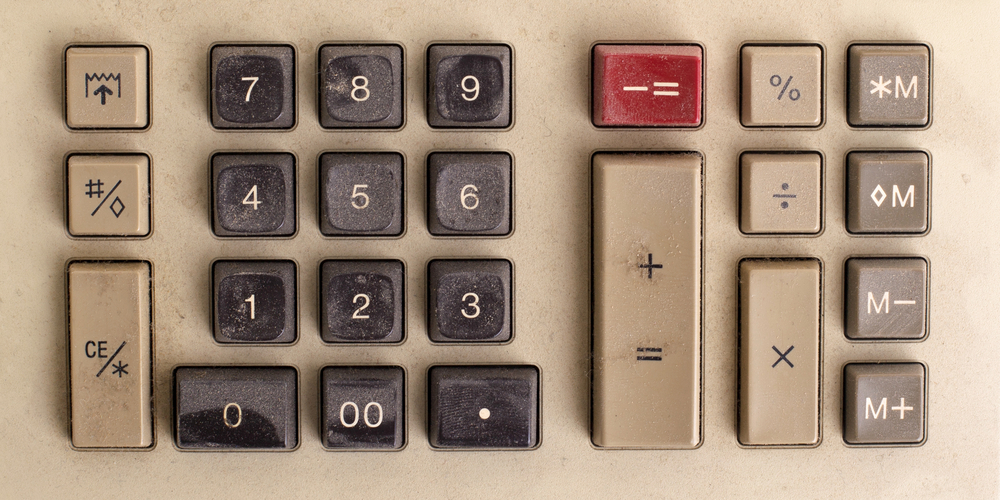 Technology has been around for ages. Even cavemen used sticks and rocks to make life easier. Now, the Internet sits in our pockets. With such vast changes in technology, there will always be those who fall behind the curve. Sometimes, it’s by choice. More often, it’s by circumstance. This is where the digital divide begins.

What is the digital divide?

The digital divide is a term describing inequalities between those who have access to technology and those who don’t. In the past, the term referred to those without telephone access. Now, it includes people without internet, television and personal computers.

How did it happen?

The divide stems from economic, educational and social inequalities. For example, the household income and the economy of a residential area both play a huge part. According to a 2012 report, only 62% of households making less than $32,000 a year used the internet. Households making between $50,000 and $74,999 had a 90% usage.  Also, the more education you have usually equals how much internet exposure you get. As college enrollment continues its decline, so too does the number of people exposed to more complex technology.

How bad is the divide?

Some studies aim to prove that the divide isn’t necessarily a bad thing. However, technology is only going to spread faster and become more complex. Adults who were born before the technology wave crashed on America are still trying to recover from the tide. Many grandparents still lack internet or cell phones in their households as well. Children who grow up without access to digital luxuries will have to work harder for success than those who did. For these reasons alone, we can say that the divide is only going to get worse if steps aren’t made to close it.

How can we fix this?

The question of how to fix the divide remains unanswered. The unequal distribution of wealth remains an obstacle. Thankfully, school systems use grants to teach children how to use technology. The problem of the digital divide must be solved in steps. The most challenging part is figuring out what those steps will be.