The Legal Consequences of Cyberbullying 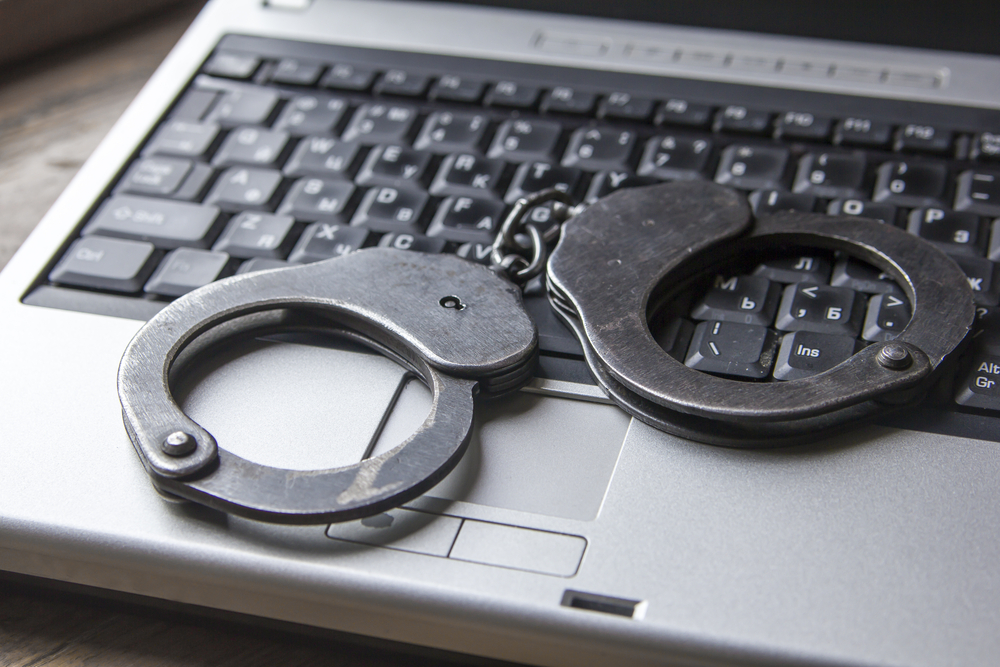 Bullying in its many forms can be detrimental to the mental, physical and emotional health of those who have been victimized. In today’s tech-savvy society, bullying has morphed more and more into a digital terror rather than a face-to-face confrontation. Cyberbullies increasingly target teenagers — and even young children — through social media, messaging and video chat apps or simply texts and emails. With such damaging effects, it is no surprise that lawmakers have been working towards criminalizing cyberbullying.

In the United States, every state has either laws and/or policies that address face-to-face bullying. Online bullying, on the other hand, is a trickier issue to address. Some states have tried to pass laws inflicting harsher sentences and restrictions on cyberbullying. However, opponents argue that such laws are constitutionally unsound. In his Slate article “The Legal Difficulties of Fighting Cyberbullying,” Mark Joseph Stern describes an embattled anti-cyberbullying law in New York’s Albany County. According to Stern, New York’s highest state court ruled that one of the law’s provisions was “so broad that it could ‘criminalize a broad spectrum of speech outside the popular understanding of cyberbullying,’” which violates the First Amendment.  Nevertheless, 14 states have managed to pass legislation that criminalizes cyberbullying. According to NoBullying.com, in many cases civil suits or criminal charges can be brought against a bully, including: harassment, intentional infliction of emotional pain, hate crimes and impersonation. Along with these charges, those accused can face up to $2,500 in fines and one year in jail.

Although there may be some opposition in regards to introducing legislation, most states require their school districts to create policies that punish cyberbullying — usually with suspension. Enacting legislation is a lengthy uphill battle, but the war that cyberbullying wages against the wellbeing of its victims is too destructive to ignore. While appropriate legal measures cannot always be taken, there are many ways in which you can protect your child from the intimidation and terror of a cyberbully.

If your child is the victim of cyberbullying, be sure to document the evidence and report the incidents to the school, the bully’s family and even law enforcement if necessary. Encourage your school to develop and implement strategies to monitor students’ online behavior for any red flags that may indicate an intention to harm themselves or others. Block any sites that the bully is using to harass your child, and monitor their access to technology–especially in private.

The best thing you can do is create and sustain an open dialogue between you and your child. Letting them know that someone cares, is willing to answer questions and talk out issues can help defuse any trauma they may have experienced from their bully.