The Long-Term Effects of Bullying 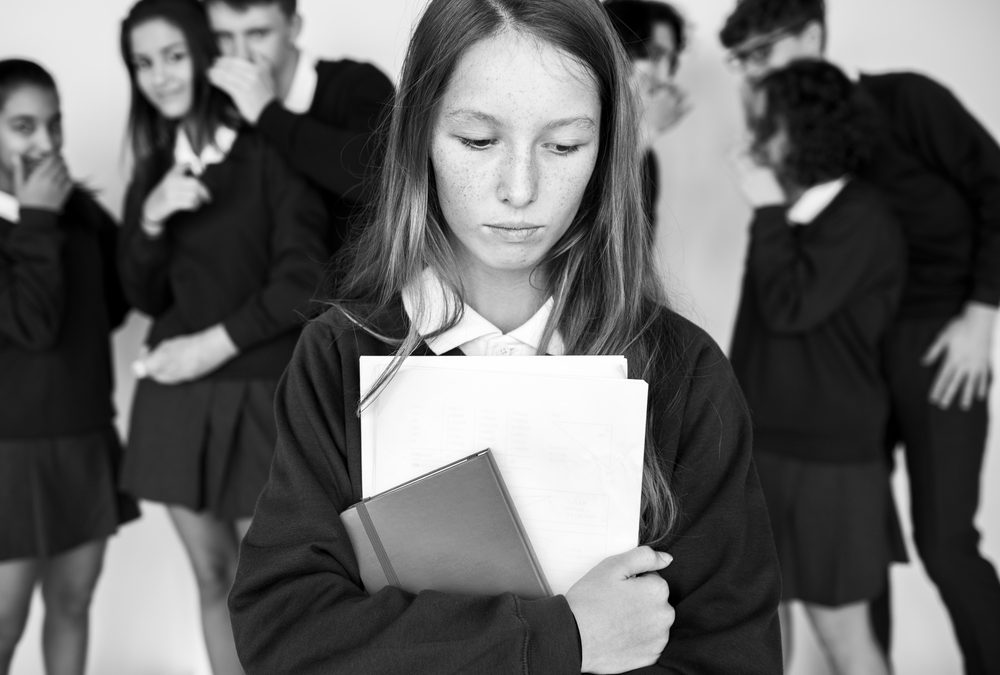 Many believe that bullying may hurt in the moment, but doesn’t cause lasting damage. Indeed, many argue that bullying is just a rite of passage that all kids go through. In a recent study, researchers sought to find out if, on the contrary, bullies cause lasting damage. The surprising results were published in the Journal of the American Medical Association: Psychiatry in April of 2013.

Researchers selected a sample of more than 1,400 students from different counties in North Carolina. Participants first entered the study at ages 9, 11, and 13. Researchers interviewed each sample group every year until they turned 16. Then, the researchers again interviewed participants at ages 19 and 21. Finally, the last interviews took place when participants were between 24 and 26 years old.

Researchers were able to identify four distinct groups. First, the group most affected: those who acted as both Bullies and Victims (known as Bully-Victims). Then, two other groups emerged: Victims and Bullies. Additionally, researchers identified a fourth group, who neither bullied nor experienced bullying. As such, this group experienced no long-term ill effects. After identifying these four groups, the researchers took into account any previous history of psychological disorders or family history. Their findings did not change.

Children who both bullied and were victims of bullying displayed the most severe damage. Peers saw these children as loners. Also, Bully-Victims displayed poorly developed social skills. They displayed more aggressive and impulsive behavior as well. The study found that the risk of a Bully-Victim developing panic disorder was 14 times higher than the general population’s. Additionally, they were five times more likely to develop depressive disorders. Worst of all, they had ten times the risk of suicidal thoughts and behavior. This risk remained elevated into their mid-twenties, way beyond the period of time when the bullying stopped.

Victims of bullying had the worst rates of anxiety disorders, including agoraphobia and panic disorder. For Victims, the risk of developing these disorders was four times higher than normal.

Through this study, researchers discovered that people who were childhood bullies did not show a greater tendency to grow up with emotional disorders. However, they did exhibit more behavioral disorders. They were four times more likely to develop antisocial personality disorder as well. Most intriguingly, the findings also suggested that they still exhibit some type of bullying behavior, whether at work, home or elsewhere.

About this study, Dr. William Copeland of Duke University’s Department of Psychiatry and Behavioral Sciences says, “A lot of this is about raising awareness that bullying is not a harmless rite of passage.” On the contrary, Copeland asserts that bullying causes long-term harm. “Part of what we are learning from this study,” Copeland says, “is that these kids, the victims and the bully/victims, are continuing to have trouble a decade after the bullying has stopped.”

For ways on how to prevent bullying, you can visit StopBullying.gov or SAMHSA’s National Registry of Evidence-based Programs and Practices.