The Risks and Dangers of Anonymous Question Apps 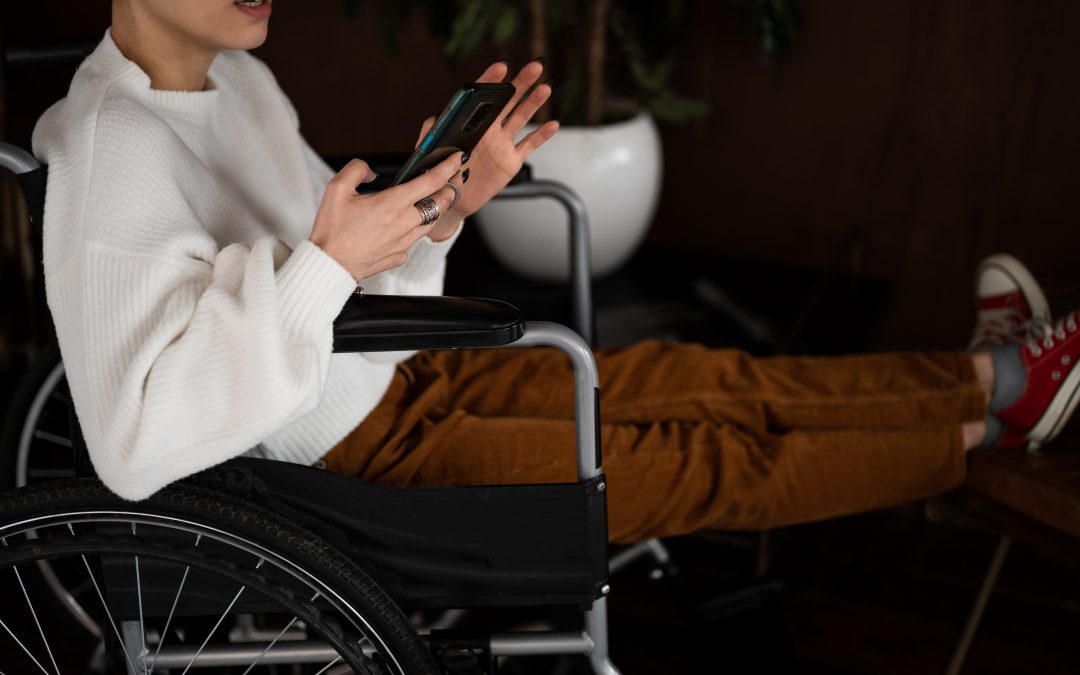 In 2009 and 2010, anonymous question-and-answer apps exploded in popularity. These apps, which target young users, include Spring.me, founded in 2009, and ASKfm, launched in 2010. Newer apps, such as NGL and Sendit, integrate with social media sites such as Snapchat and Instagram. Though their popularity waned over the past few years, question-and-answer apps are back in a big way. So are the risks associated with them.  Social media companies follow a philosophy of quickly developing and releasing trendy apps, often without thorough testing. According to The Conversation, question-and-answer apps “can have harmful consequences for young people, including cyberbullying, cyber dating abuse, image-based abuse and even online grooming.” Between 2012 and 2013 alone, cyberbullying on ASKfm reportedly contributed to nine suicides. To keep students safe, it’s essential that schools understand the risks and dangers of anonymous question apps.

The content on sites such as ASKfm is unmonitored. Students are able to say whatever they want without worry of facing any consequences. Students can even threaten each other, but the material is not monitored, so they face no consequences. Users on YikYak, an anonymous app for college students, experienced so much hate speech that the app shut down in 2017. However, it has now returned — and so has the hate speech. Other apps, like NGL, also haven’t found a way to monitor and prevent hate speech and cyberbullying.

Users have anonymity on the app. They are free to say whatever they desire with no consequence. This is dangerous because it allows users to say whatever they think will achieve the best reaction. Because everything on ASKfm is anonymous, students have no way of finding out who is bullying them. This often leads them to assume everyone at their school feels the same way about them. This can make students feel trapped and hopeless, which is too much for some to bear. In 2021, a group of parents of teenage users who died of suicide sued Snapchat. Their children experienced bullying via two anonymous message apps linked to the social media site.  This cyberbullying contributed to suicidal ideation.

The Blacklisting System and Safety Controls Are Ineffective

Users have the ability to block or “blacklist” other users. However, this only keeps the user from asking any more questions. The blacklisted user can still see activity on the blacklister’s page. And these blacklisted people can always make another account to continue harassing. Accounts are banned, however, if users violate the community guidelines and someone notices. In 2014, ASKfm did update their safety controls, making it easier to report users for bullying and harassment. However, this happened only after nine users died of suicide — one of whom was just twelve years old.

ASKfm and other anonymous messaging apps offer web versions of their site. These can be accessed on school computers — even if schools use content filters, which are easily bypassed. Schools are required to maintain a safe learning environment on campus and online. Therefore, it’s essential to combine content filters with screen monitoring software, like LearnSafe. LearnSafe detects instances of hate speech, harassment, and cyberbullying. Also, LearnSafe alerts administrators to at-risk behavior as well as mentions of suicidal ideation and self-harm. In this way, LearnSafe allows administrators to intervene, saving students from harm.