What Is an Honor Code? 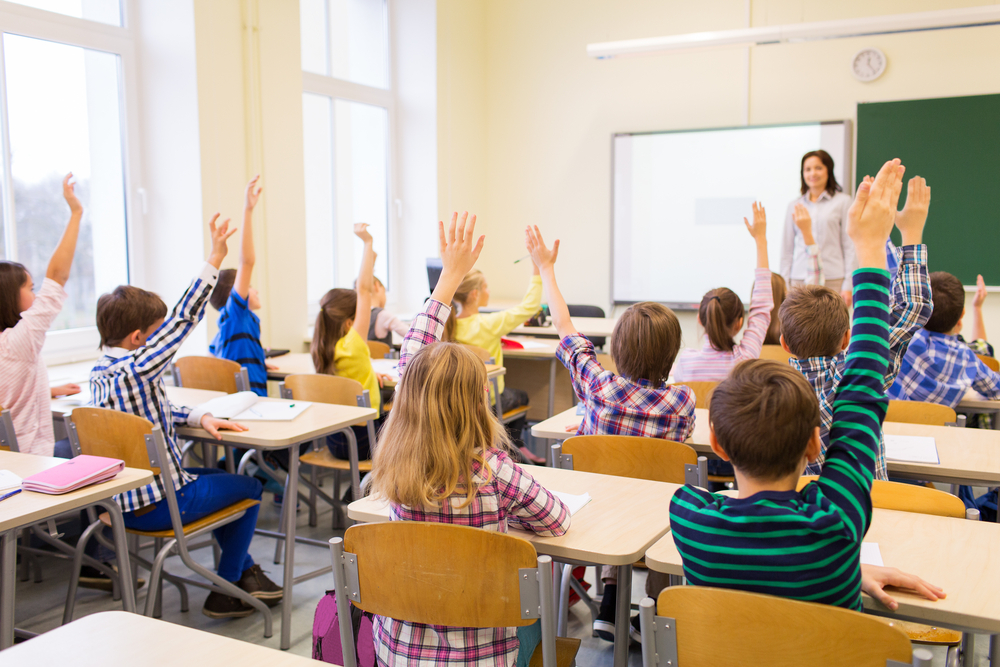 An honor code highlights a school’s values and is usually agreed upon by administrators, teachers, students and parents. Honor codes include behaviors that go against the school’s values, such as cheating, stealing or plagiarism.

How Does It Work?

At the beginning of the year, teachers discuss what the honor code means in each classroom. Some schools may also choose to hold an assembly to talk about the honor code, as it applies to everyone in the school. During the discussion, it’s important to engage students in the conversation so they fully understand what it means to be under the honor code. It’s also important that they understand both the positive values of following the rules and the negative consequences of not following them. Most schools then have students sign off on the honor code to show that they have agreed with the code.

What’s in an Honor Code?

An honor code will look different depending upon the school that implements it. Some schools choose to list the positive values that they expect for students to follow. Examples of some of these values include: integrity, honesty, respect, cooperation, dedication and enthusiasm. Classroom discussion will help students understand how these values apply to their lives. A student with integrity, for instance, would not cheat or plagiarize. A student who values respect wouldn’t bully other students or disrupt the classroom.

Other schools may choose to have their honor codes centered around a taboo list of behaviors, such as cheating or lying. Then, the classroom discussion can be about why the students do not want to engage in these behaviors. This can turn what seems like a more negative list into a positive discussion. For instance, students do not want to lie because it means that they’re forgetting to respect their teachers and fellow students.

Schools typically assign consequences when a student breaks the honor code. This will vary from school to school. The consequence also differs based on what the student did to break the honor code. If a student disrupts a classroom, for example, there would likely be a discussion with the teacher about why this was inappropriate. Then, depending on the school, there might be a small punishment, like a lunchtime detention.

Again, depending on the school, there may be rewards for following the honor code. Some schools promise a pizza party if a class makes it through an entire semester without breaching the honor code. This can help make students keep each other accountable. The only area of concern is that this may discourage students from reporting misbehavior. If students know that someone has cheated on a test, they may choose to stay silent so as to not endanger the class reward. It’s important to stress that the honor code is about bettering the school, not about the rewards.

Some classrooms may also choose to give individual rewards for each student that makes it through the semester without acting against the honor code. This can be as simple as choosing a prize from a bin of small items like stickers, bouncy balls or candy. By giving rewards individually, schools can reduce the herd mentality of working towards a group reward. However, students should still understand that academics are the most important priority, not prizes.

For more information about honor codes, check out the resources offered by Character.org.