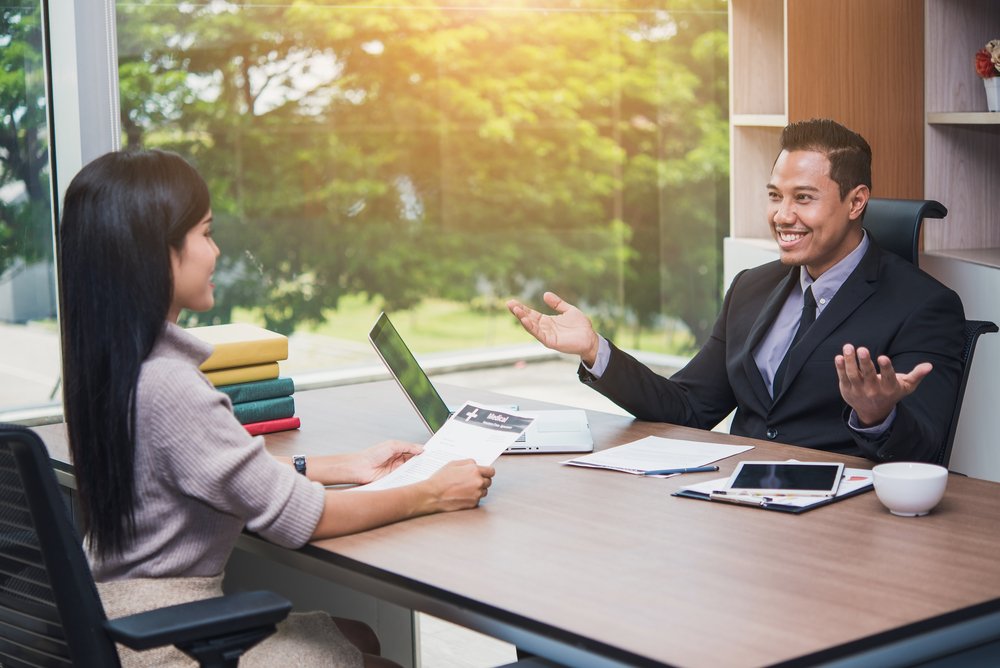 Every child will make mistakes, but 21st century parents know that if their child makes a mistake online, it can leave a permanent mark. Many colleges and future employers will be able to Google applicants and see a record of their online behavior.

Parents should consider having an open conversation with their children about how their mistakes on the Internet can impact their future. Here are some things that college admissions officers and potential employers consider when looking at an applicant’s online presence.

Parents should warn teenagers about posting pictures of themselves engaged in inappropriate behavior. High school adviser Scott Cornwell of St. Louis witnessed firsthand a student being rejected from a college due to his or her social media account. According to an article on TeachHub, Cornwell discovered that the college found a picture on Facebook of the student drinking while underage.

Even if teenagers do not post the pictures themselves, they must be aware that friends can tag them in pictures that could potentially damage their reputation. To prevent this, parents should encourage their children to turn on “Timeline Review,” a setting on Facebook that allows users to approve any picture in which a person tags them.

Parents should also remind their children that, according to GlassDoor, 80% of employers Google job applicants. The presence of inappropriate pictures will hinder their ability to find a job.

Most teenagers realize that inappropriate comments, when spoken aloud, can damage others’ self-esteem and lead to immediate consequences. However, they may not realize that if those comments are posted online, they can cause teenagers to lose future college and/or job opportunities. Employers and colleges often use social media to see how applicants treat others. They specifically look for evidence of cyberbullying or disrespecting previous teachers or employers, according to Glassdoor. Parents should emphasize that rude remarks on social media are permanent, and they should help teenagers understand that employers and colleges desire individuals with good character.

Some teenagers may argue that colleges and potential employers cannot even access their social media profiles due to privacy settings. However, the dean of admissions at Pitzer College, Angel B. Perez, informed The New York Times that he once rejected an applicant because a current Pitzer student, who was friends with the applicant on Facebook, reported an inappropriate comment that the applicant posted about a former teacher. Additionally, privacy settings are not always as secure as they seem. For instance, the digital media website Mashable explains that if individuals change their settings to make their photos private, they often fail to realize that their previously posted photos are still public and accessible. Since privacy settings are so complex, students may have older status updates or photos that potential colleges can still view.

Many teenagers communicate through “memes,” or popular images with funny captions. According to Forbes, Harvard rescinded admission to 10 students because they had posted offensive memes about “the Holocaust, child abuse, sexual assault, as well as posts that degenerated minority groups” in a private Facebook group. Likewise, employers do not want to hire someone who posts such inappropriate memes. Parents should remind teenagers to be careful about what they post, even in a private group.

After parents discuss what employers and colleges do not want to see, they should emphasize how their teenagers can use social media to highlight their upstanding character. Parents can explain that social media should convey a positive self-image at all times. Colleges and employers would, for instance, be impressed to find pictures of service projects instead of inappropriate behavior, or posts speaking out against injustice instead of degrading a teacher.

By initiating an open discussion about these four elements, parents can help their children identify and handle mistakes or commend them for their positive posts. If parents desire extra help scanning through their children’s social media accounts, they can visit The Social U’s website to receive a free “Social Media Report Card.” The “Social Media Report Card” looks at each child’s account specifically to help parents further understand what could be damaging to their child’s future.