What School Administrators Need to Know About Sexting 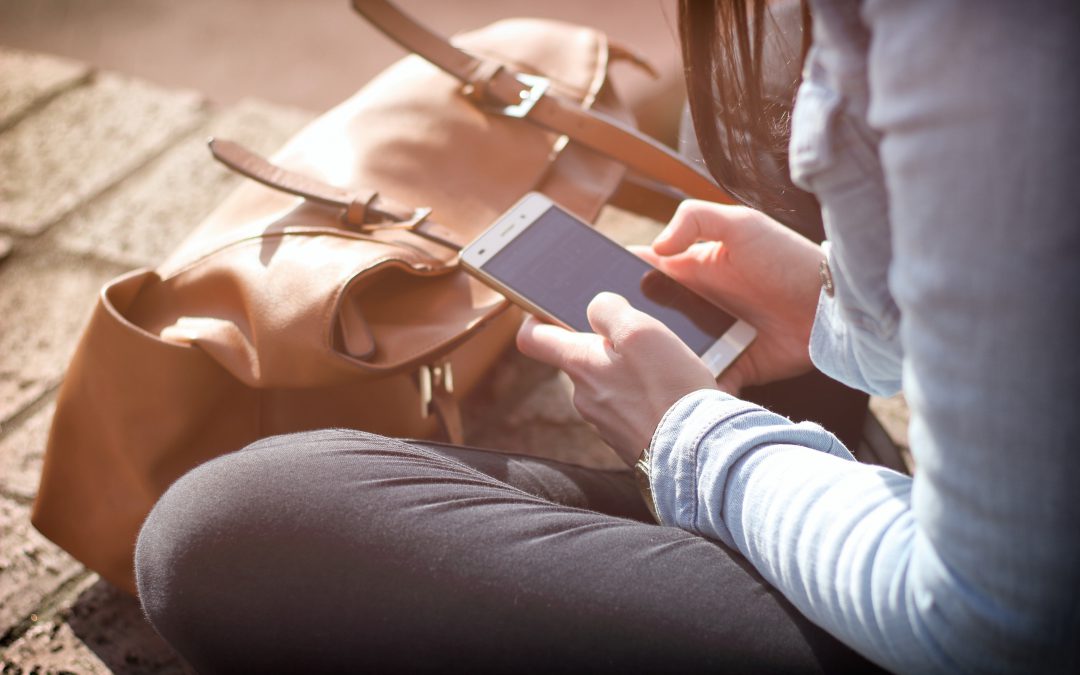 With new and improved technology comes new problems in academic settings. Laptops and school-designated tablets help students learn more efficiently than ever before. However, issues such as cyberbullying and sexting are more prevalent than ever. The School Superintendents Association defines sexting as “the act of sending pictures of a sexual nature between cell phones.” Sexting also occurs “over other electronic media, such as the Internet. It is often done between minors.” Fifteen to twenty percent of students have received an explicit picture. Here’s what school administrators need to know about sexting to keep their students safe.

How is sexting harmful?

During adolescence, teens tend to feel like they can do anything. They also think nothing bad will happen to them. Teens may not consider the consequences of texting. However, sexting often quickly turns into cyberbullying. Jessica Logan, an 18-year-old from Ohio, died from suicide after someone distributed her explicit pictures. She was viciously bullied as a result. Shortly before her death, Jessica spoke out about the dangers of sexting. Jessica’s story is just one heartbreaking example of the damage sexting can cause.

Is sexting against the law?

According to the National Institute of Justice, sexting lies within a “legal gray area.” There’s no specific law about sexting. Also, different state laws label different types of imagery explicit. Additionally, the First Amendment protects pornography as long as it involves consenting adults. However, child pornography is a serious crime. When sexting involves minors, it violates child pornography laws. Prosecutors often charge violators under existing child pornography laws. These laws include the Child Pornography Prevention Action, or CPPA.  Under CPPA, if a minor sends or receives sexual images, this counts as distribution of child pornography. For example, a 14-year-old Minnesotan teenager sent an explicit selfie to her boyfriend. Officials arrested her for the distribution of child pornography, a felony.  If convicted, she’ll serve at least ten years. Additionally, she’ll be registered as a sex offender.

What steps should be taken if sexting surfaces?

Administrators must take purposeful steps to prevent sexting amongst students. New Jersey versus T.L.O.established that administrators can search students’ phones if they have probable cause. If school administrators find any explicit imagery, they should immediately report it to the police. Then, the school should inform the students involved and their family members. Also, administrators need to prevent students from circulating the images any further. Of course, the best way to handle sexting in schools is to stop it before it starts. Content monitoring software like LearnSafe scans school computers for sexual imagery and language. In this way, administrators can intervene before students circulate an explicit image.