What to Do If Your Child Receives an Inappropriate Picture 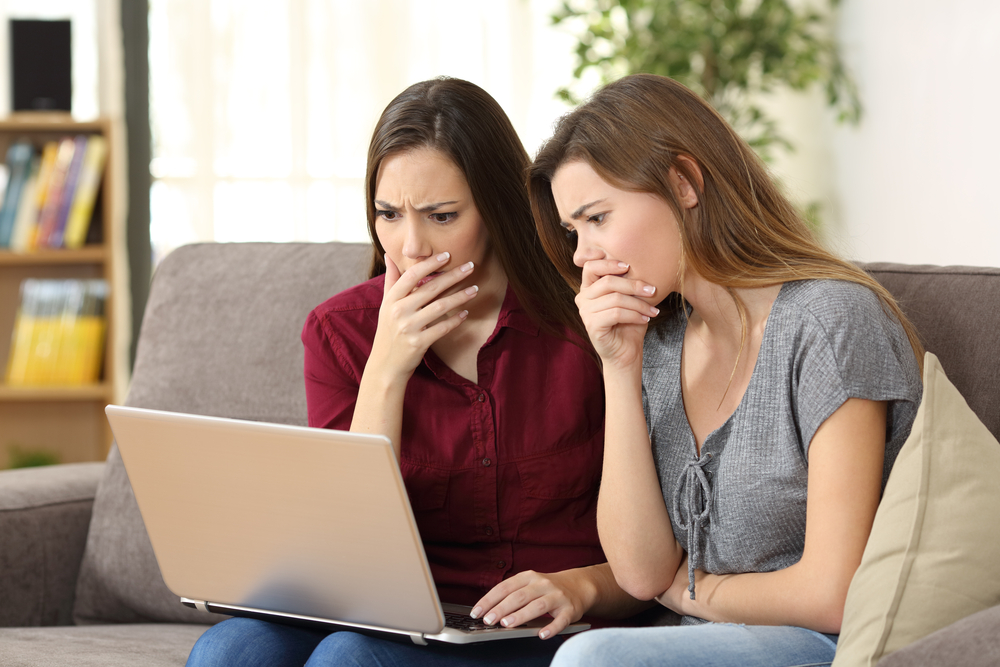 Many parents know to discuss the dangers and legal implications of sexting with their children, but what happens if your child receives an unsolicited inappropriate picture? Although your child has done nothing wrong, he or she still needs to know exactly how to handle the situation. By mishandling the situation, your child could potentially face felony charges.

Your child could receive such pictures via email, Facebook or text message. Before your child begins to use these technological tools, begin an open discussion about how to use technology responsibly.

Teach your children about these steps to take after receiving an inappropriate picture.

Do NOT send the picture to anyone. Naturally, children and teens will probably want to inform an adult of an inappropriate picture. They may email or text the picture to their teachers or parents, hoping that will help the adult handle the situation. This innocent step could have disastrous consequences both for the child and for the adult.

No matter their intentions, as soon as teenagers forward an inappropriate picture of a peer, they can legally be charged with possession and dissemination of child pornography. Such charges can result in teenagers having to register as sex offenders. Therefore, it’s essential to instruct teenagers to inform adults in person.

Tell a trustworthy adult immediately. Teenagers need to know that they should not handle such a difficult situation on their own. No matter where they are, they should stop what they are doing and take their laptop of cell phone to their teacher or parent. Remind them that from this point on, the adult will be there to help them carry out the next steps.

Call the police. Remind your teen that a teacher or parent can help him or her contact the police. According to Officer James Conway, a Virginia Police Safety Resource Officer, teens can prove their innocence by bringing the evidence directly to the police. If parents and teenagers do not contact police immediately, the teens could possibly be charged with possession of child pornography if a future investigation ensues.

Police often need to confiscate the device for a certain period of time to investigate.  Parents and teenagers must be patient during this time.

Discuss the matter as a family. Remind your teenagers that they can openly express their feelings about the situation. Tell them that you are proud of the way they handled the issue.

You can also use this as an opportunity to encourage them never to send anything privately that should not be posted publicly. Finally, help them to see that everything is under control and that they are in a safe environment.

As much as you hate thinking about teenagers sending inappropriate pictures, you must address these issues before they occur. Hopefully, your child will never have to take these steps, but it is best to be prepared. According to Cyberbully Research Center, 12% of teens admit to having sent a sexually explicit image, and 19% say they received one. Although these statistics may seem low, most instances remain unreported. By teaching your child about the steps to take if they receive an inappropriate picture, you can help them stay responsibly informed.