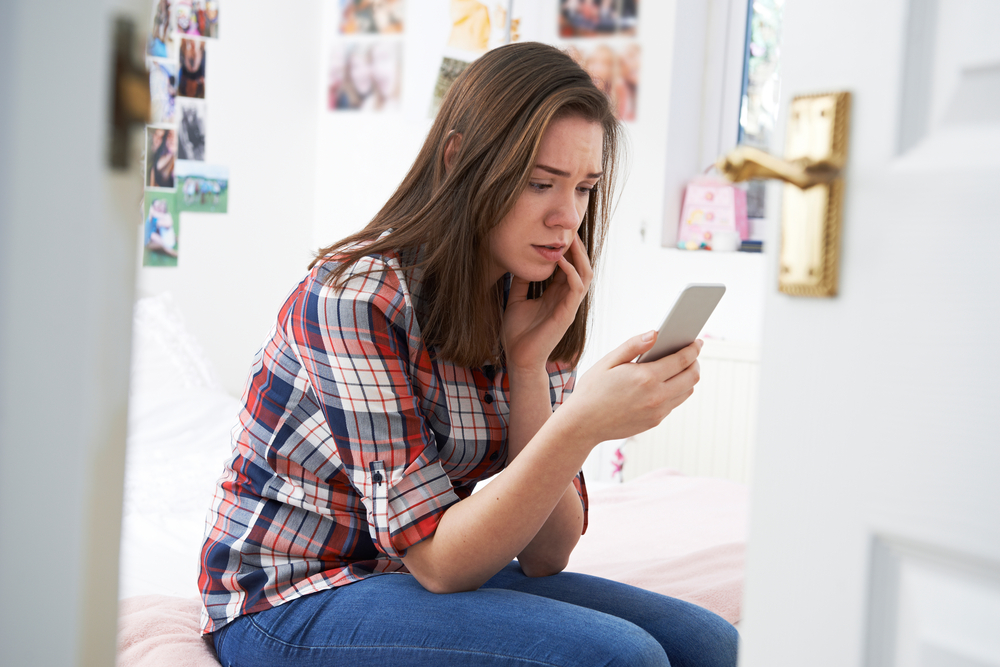 “Finsta,” or “fake Instagram,” accounts have become all the rage this past year. But what is a Finsta? It’s a second, private Instagram account, often owned by a teenager. Teens usually hide this second account from their parents by crafting a handle, or user name, for it. They then turn their account to private settings so only people they allow to follow them can see their posts.

Or so they think.

These privacy setting have led many teens to forget the golden rule of the internet: once something gets put out there, it is out there for good.

With Finstas, teens may develop a false sense of anonymity. This may lead them to feel comfortable posting content they generally wouldn’t post on their public account for their parents or schools to see. For instance, teens have posted inappropriate selfies involving illegal activities, such as underage drinking or drug use. These teens assume that they are safe from any consequences because they posted these pictures on a private account.

However, these teens are not as protected as they think. Any of their Finsta followers could take a screen-shot or photo of the content posted. They could then share it, putting the teen at risk. In fact, teens have been expelled for posting — or even “liking” — inappropriate content on Instagram.

Finstas have also become a breeding ground for cyberbullying and harassment amongst teens. Due to the anonymity that Finstas provide, teens feel enabled and emboldened to post rude or demeaning comments on others’ posts. Some have even posted embarrassing photos of the teens they bully in something called a revenge post. These actions can have catastrophic consequences.

Not all Finsta accounts are inappropriate. Many teens use Finsta to post more natural or personal photos with close friends, free from the pressure of getting views and “likes.” If this is the case, your teen should have no problem sharing that account with you.

But, for those using Finstas inappropriately, how can we hinder the advancement of such destructive actions? The first step is to have an open conversation with your child, allowing them to give you an honest answer. Honestly, a parent using the term “Finsta” might be enough to shock your child into telling you about their account and what they use it for.

Of course, many teens will deny that they have Finstas. If this is the case, remind them of the dangers and consequences of using social media inappropriately. Also, remind them that once they post to the internet, it could be used against them — even if they delete it from their own account. Encourage them to always treat others with respect, to be kind and to report any bullying they might see to protect their fellow students.

Taking these steps enables our teens to be active and responsible internet users. It also protects them from devastating consequences that could affect their futures.