Who Can Carry Guns on School Campuses? 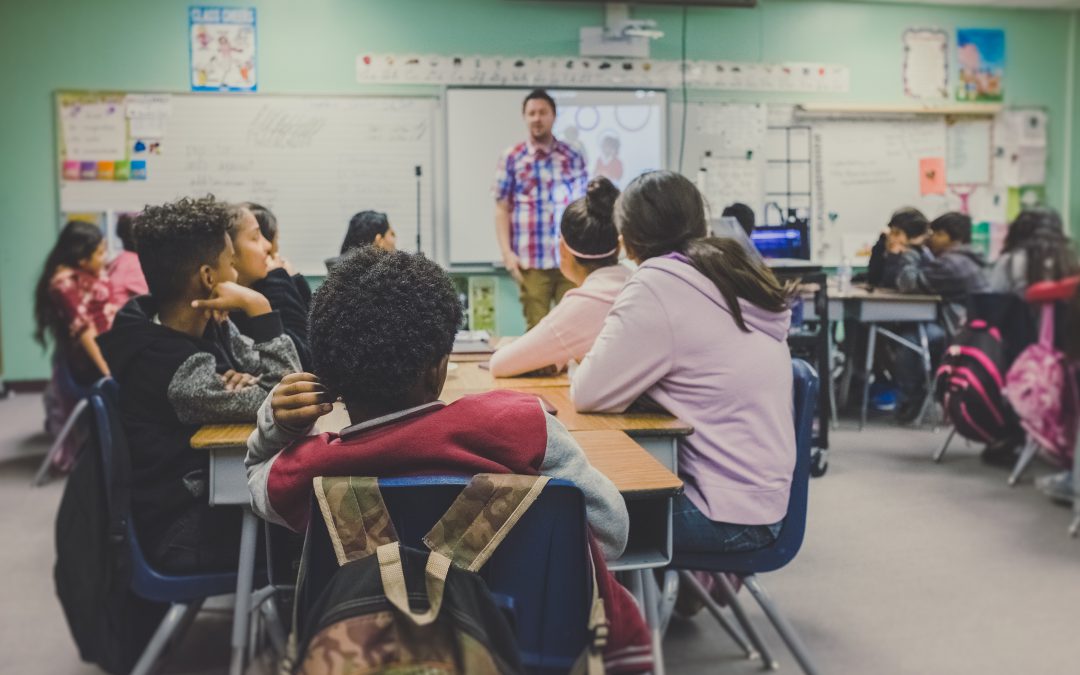 Views about guns on school campuses vary widely. Some say they’re necessary to protect students. Some say they’re dangerous. Since there’s no national consensus regarding policies, states are able to decide on their own. If these state laws are not followed, a person found with a gun on campus can face criminal consequences. That’s why administrators need to be familiar with laws regulating who can carry guns on school campuses.

When discussing who can carry guns on school campuses, it’s important to first determine who can carry guns in general. In the U.S., both federal and state laws regulate gun ownership. According to federal law, if someone wants to own a gun, they must meet certain criteria. For instance, in certain circumstances, individuals convicted of domestic violence cannot purchase or own a gun. However, laws vary depending on state and sometimes even the county. Helpfully, the Bureau of Alcohol, Tobacco, Firearms, and Explosives maintains a full list of laws and ordinances on their website. You can find it here.

Congress passed the Gun-Free School Zones Act (GFSZA) in 1990. The GFSZA prohibits anyone from knowingly bringing a gun onto a school zone or onto public property within 1,000 feet of a school zone. However, the GFSZA allows states or districts to issue licenses that exempt a person from this prohibition. For example, in some districts, School Resource Officers (SROs) are permitted to carry guns.

Since the GFSZA allows states and even districts to issue exemptions, many states have passed laws allowing certain personnel to carry guns on school campuses. Additionally, states have the opportunity to allow school districts the right to enact their own campus gun restrictions. Therefore, these legal exemptions can vary depending on your state, county, or school.

According to the Education Commission of the States, “At least 30 states allow school security to possess weapons at school and 24 states allow districts or school boards the authority to choose to allow weapons.” The National Conference of State Legislators outlines who’s allowed to have a gun on campus in each state. For example, states like Alabama and New Mexico allow school security to carry guns. However, New Jersey, Oregon and other states allow other individuals with permission to carry. Following the 2018 Parkland Shooting, Florida passed a new law with a clause enacting a school “guardian” program. The program allows employees of the school, such as coaches, counselors and librarians, to carry guns on school campus after extensive training. This law does not include full-time classroom teachers.

Again, each state is different and can enact new regulations whenever they see fit. If you want to know more about your state’s campus gun laws, you can find a complete list here.