Who Is Most At-Risk for Cyberbullying? 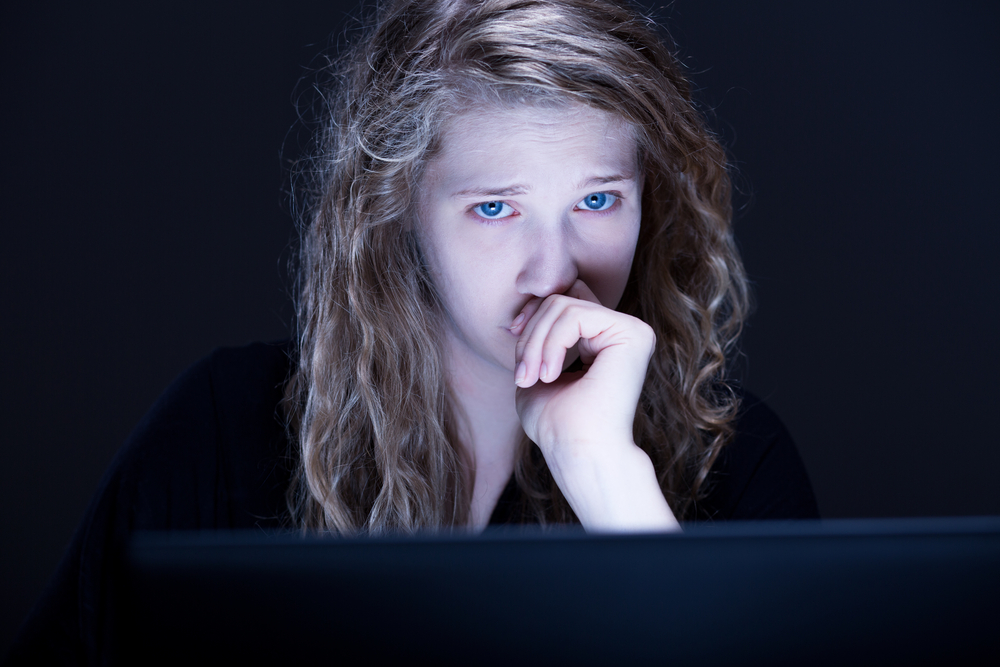 Kids today are constantly connected to the Internet. While the Internet is a wonderful place full of information and resources, there are also negatives. According to the Pew Research Center (PRC), one-third of teens online have experienced cyberbullying. The Cyberbullying Research Center (CRC), found similar results: in 2016, 33.8% of teens were bullied online.

Anyone can experience bullying or cyberbullying. However, research shows that there are certain groups who have an increased risk.

Both the PRC and the CRC discovered that females experience more cyberbullying than their male counterparts. According to a study by the PRC, 38% of girls report that they’ve been cyberbullied, compared to 26% of boys. Similarly, the CRC found that 36.7% of girls reported being a victim of cyberbullying versus 30.5% of boys in 2016.

The PRC also found that girls 15-17 years old experienced the most cyberbullying at 41%. That is higher than any other group in the study, regardless of gender or age. Further, this same group was the most likely to receive a threatening or aggressive text, IM or email.

In one study, researchers found that 52% of LGBTQ+ youth between the ages of 11 and 22 experienced cyberbullying multiple times. In the same study, 54% said they were bullied for their sexual identity, and 37% said they had been bullied about their gender identity or expression in the past month.

No student is completely safe from bullying, whether at school or online. Their peers can pick out anything about them that makes them different and use that to isolate, alienate and bully them. However, there are things we can do to help. Several organizations have information and guidelines on how to stop and prevent bullying. A few are StopBullying.gov, Pacer’s National Bullying Prevention Center, ConnectSafely and the National Society for the Prevention of Cruelty to Children. By banding together to make sure that school and the Internet are safe places, we can stop bullying in its tracks.