Who Is Responsible for Stopping Cyberbullying? 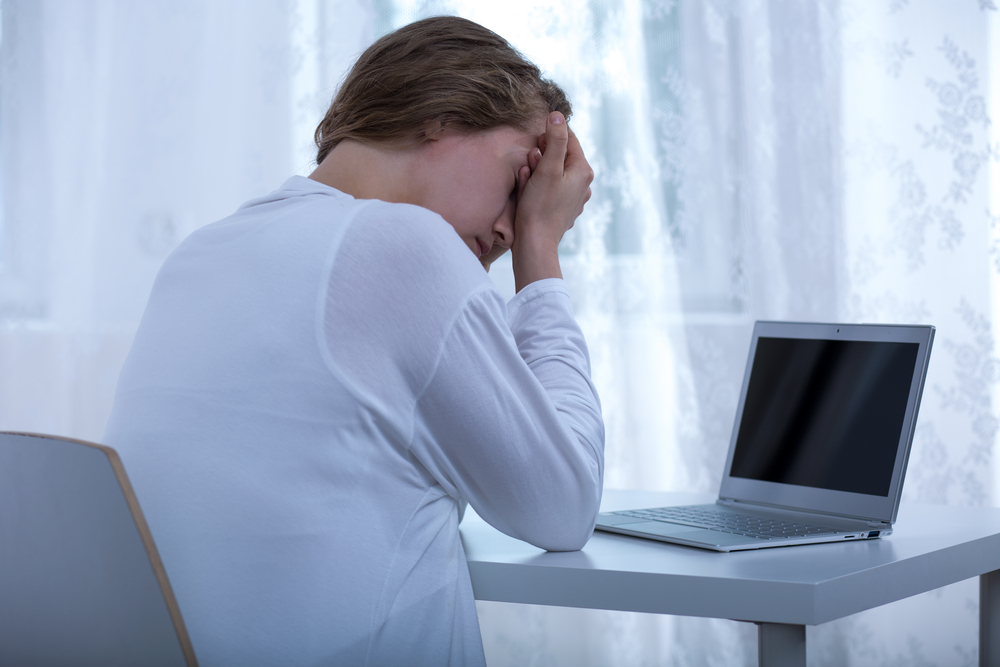 Cyberbullying is the misuse of technological devices to mentally and emotionally harm another individual. This could include posting harmful messages on social media accounts, sending demeaning texts, posting detrimental photos online and more. According to bullyingstatistics.org, half of adolescents and teens experience bullying online. Nearly the same number admit that they’ve bullied others online. Clearly, this trend needs to stop. But who should be responsible for stopping it?

Facebook, Instagram and Twitter are the three most popular social media platforms. These platforms use some preventative methods to discourage cyberbullying. They also offer options for when cyberbullying occurs. For instance, many sites offer the ability to block and report a specific user or flag certain posts as aggressive. Both the victim of and those who witness bullying can report the posts.

However, these platforms strive to protect free speech. Because of this, they often hesitate to punish users unless the abuse is severe. Additionally, they have a hard time managing billions of account holders. According to Quartz, there are almost 2 billion Facebook users. There are only 4,000 moderators to sort through flagged content. Plus, a relatively small percentage of flagged posts fall under the sites’ “inappropriate usage” policies. More often than not, users may flag or report posts they simply do not like or disagree with. As platform administrators separate from the personal side of their users, these sites have a hard time judging malicious intent of posts that would categorize them as cyberbullying. These platforms will most likely not be the best source for protection and prevention of cyberbullying.

Parents find themselves in one of the best positions to identify if their child has experienced or participated in cyberbullying. Parents are also the only ones in the position to monitor what social media platforms their child is using.

Parents may also need to contact the parents of the bully who attacked their child. It is a hard conversation but, sometimes, making another parent aware is enough to change the bully’s habits. If these communications do not work, involving the school of the students or even law enforcement may prove necessary.

Many times, required school involvement can serve as an effective solution to end some cyberbullying situations. Schools can educate students about the dangers of social media. They can also communicate expectations for appropriate social media usage to discourage cyberbullying.

Schools should involve themselves in the disciplinary process when cyberbullying does occur amongst students. If online behavior contradicts the school’s code of conduct, they can directly address cyberbullying on campus by protecting victims and disciplining bullies. To this end, many schools have set up anonymous bully reporting forms, sites and hotlines. Technology can help, too. Content filters often miss incidents of online bullying. Computer word and phrase monitoring provides actionable evidence to help schools intervene by helping bullies to change their behavior and keeping victims safe.

Platforms, users, parents and schools must be vigilant in finding new ways to prevent cyberbullying. They must also create an environment that seeks to protect victims and will punish bullies. Left unchecked, this kind of behavior will only grow and can have disastrous — even fatal — consequences.