Why Do Students Cyberbully? 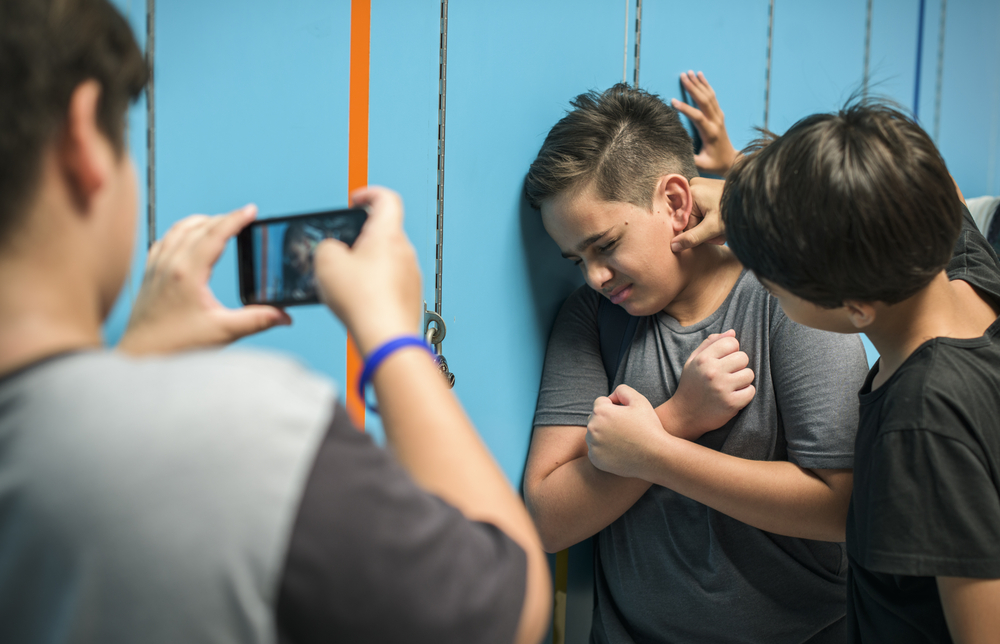 Cyberbullying has become a major issue for teens, especially in middle school. A study done by Intel Security showed that in 2014, 87% of children had witnessed cyberbullying.

Delete Cyberbullying, a group who seeks to stop online harassment, says that online harassment often happens for the same reasons as schoolyard bullying. However, cyberbullying allows bullies to say what they want with little consequences. It also allows them to remain anonymous. That makes cyberbullying more appealing for bullies — and more difficult to stop.

Therefore, in order to prevent cyberbullying, one must first understand why children and teens bully in the first place.

On one side, a popular child or teen may bully to remain popular. By bullying, they ensure that other children or teens look undesirable and inferior while they seem superior. Delete Cyberbullying also says that bullying can be a show of power. Also, the bully may insult others to build up their own ego and self-esteem.

However, those who aren’t popular also bully in order to build social status as well as self-esteem. They bully for similar reasons. First and foremost, it makes them seem better than the victims of cyberbullying. Also, these children usually have lower self-esteem than those who are popular. Therefore, they cyberbully to feel better about themselves. Additionally, joining forces with a more popular bully may raise their social status in school.

NoCyberbullying.com states that cyberbullying can stem from parental abuse or neglect. If a child lives in a scary, abusive household, the child might carry that into their relationships at school and online. Often, this is a form of coping. Also, bullying can be a cry for attention. This is especially true if the parents are physically or mentally absent.

These are just a few of the reasons a child might bully. According to Stop Cyberbullying, other reasons include anger, entertainment, boredom and revenge. However, if parents and teachers notice bullying, they can step in and prevent it. Furthermore, they may be able to help children understand why they’re bullying. Most students are often unaware of the results of their actions and don’t understand the gravity of their words. It’s important to talk to a child about the effect their words will have on another person. If a child feels understood, that in itself might stop bullying. Also, open communication can help parents and teachers provide a safe place for children to deal with their problems.