Why Schools Should Teach Critical Thinking on the Internet 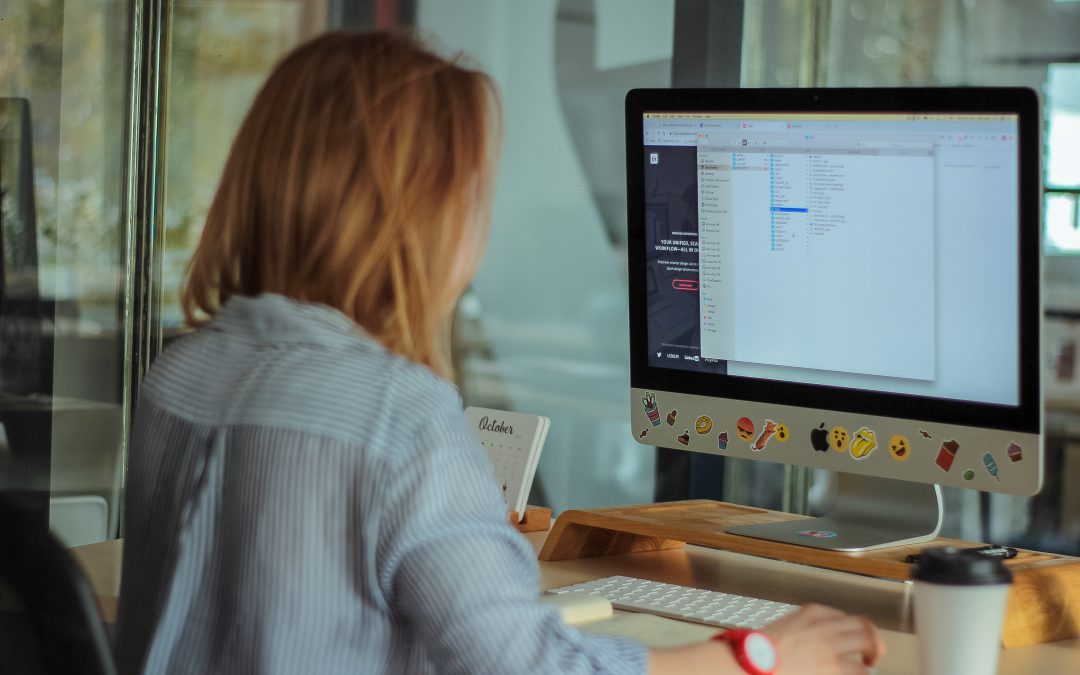 Misinformation, manipulation, and outright lies are prevalent on the Internet. According to a 2018 article in New York Magazine’s “Intelligencer,” actual human beings make up less than 60% of traffic on the web. The rest is made up of bots and other fraudulent forces, often spreading false information. Human users often bolster their work. In fact, according to an article on CNET, “About 60% of US adults who prefer getting news through social media said they had shared false information.” Therefore, it’s critical that educators show students how to detect disinformation online. That’s why it’s more important than ever for schools to teach critical thinking on the Internet.

There Is No Fact-Checking on the Internet

Before publication, academic journals go through a rigorous peer review process. This process filters out content that is misinformed, manipulative or downright false so that we can trust the source. News articles and segments are also subject to an editorial process that includes fact-checking. In their Code of Ethics, the Society of Professional Journalists calls for reporters to check and recheck the accuracy of information before printing it. Even then, there are times when journals must print a retraction.

On the Internet, however, there is no peer review. Often, there isn’t even an editorial process. Whatever the website creator wants to say, they can say it. Therefore, information presented as fact may be an opinion — or simply untrue. In fact, it’s not clear if libel or defamation laws apply to the Internet, too. As such, content on the internet, however false, may not be subject to requests for retraction or even defamation lawsuits. This makes it extremely important for digital citizens to be able to distinguish fact from opinion, truth from lies.

If a student is tasked with writing a research paper, but their are biased or false, they may end up failing the assignment. In this article, Paul S. Piper leads readers through one such scenario. Piper writes about a hypothetical 8th grade student named James who’s researching Martin Luther King, Jr. for a paper. Unfortunately, James falls into a web of racist websites. Believing them, he writes a paper called “Why Martin Luther King Doesn’t Deserve a Holiday.” This example is a prime reason why teaching critical thinking on the Internet is so important. Without the skills, James did not realize who created the website and simply believed what he read.

Misinformation Can Be Harmful

Even with the best intentions, misinformation can lead to harm. In this suggested lesson plan, Brent Vasicek discusses how he teaches his students about the dangers of the internet. In the example, he directs students to a website about the chemical compound “DHMO.” DMHO, the site states, is a substance that kills thousands each year but is still found in homes, schools and even right on his desk. What is “DHMO?” Dihydrogen Monoxide: water. By manipulating their emotions and the information presented, Vasicek had his students ready to ban the very chemical compound that they need to live. With critical thinking skills, the students would not have been so quick to jump to banning water.

Kids and teens may find that their lack of critical thinking leads to more personal harm as well. For example, students can fall for phishing scams (an email that looks official but is actually a scam trying to get your personal information and/or passwords) and put themselves at risk for identity theft. At worst, it can lead to them thinking that the pedophile they’re going to meet is a fellow 12 year old. Teaching kids to be skeptical and think critically can drastically cut down on their risk of being victimized.

Critical thinking in itself is not just useful for kids and teens. As adults, we need to use critical thinking in our everyday lives. Any time we attempt to solve a problem, we are thinking critically. There is no way to escape problems, so this is a very important tool for us to be able to use. With critical thinking, students do not simply memorize information. They evaluate it, learn it and apply it to future situations.