A Pranking Trend, Swatting, Escalated into a Crime Wave 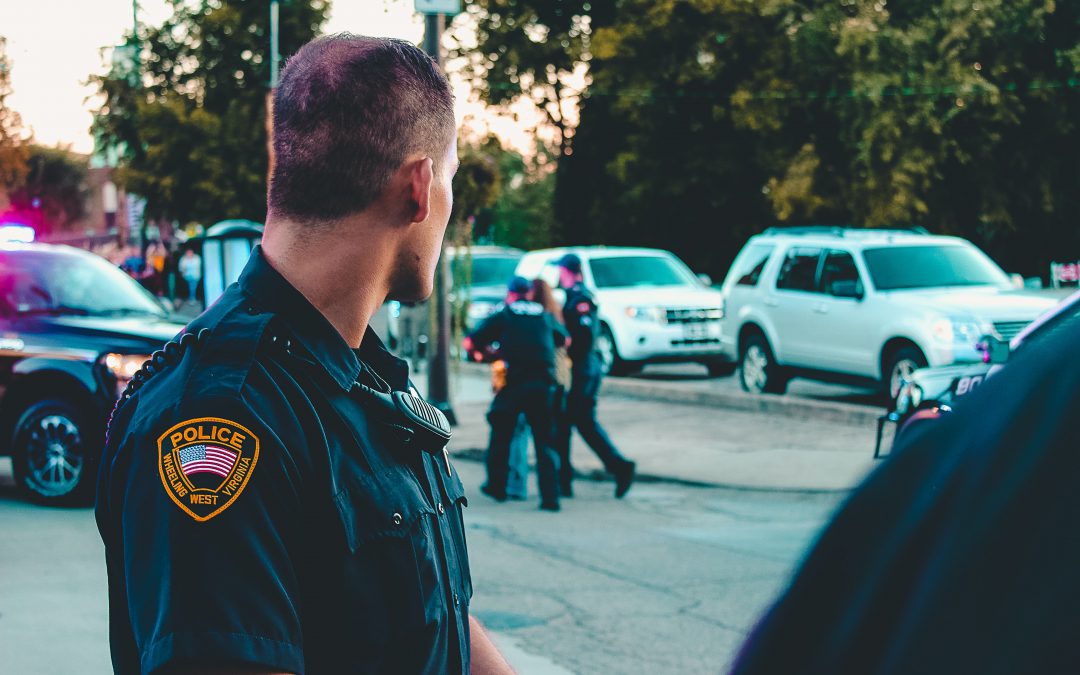 Swatting is an online gaming fad that has become a dangerous form of terrorism. The term “Swatting” was coined by the FBI in 2008 to describe the act of calling in a fake emergency that would require a SWAT team to respond. Usually, these are fabricated hostage situations or bomb threats. Often, gamers make these false reports and then live stream the SWAT team. Sometimes the locations are abandoned and there are no people in danger, but, more often than not, Swatting calls target a specific person. It may have started as a twisted practical joke, but Swatting escalated into a crime wave very quickly.

Swatting Escalates into a Crime Wave

There have been several cases of people using Swatting to terrorize other gamers. According to The New York Times, in 2013 a gamer by the handle Obnoxious started terrorizing women using the same gaming site that he did. Obnoxious would get closer to the women by chatting with them through the site. Then, he demanded that the female gamers send nude pictures. If a woman declined, he threatened her through several different tactics. He always saved Swatting for last. Obnoxious threatened to send SWAT teams to the gamers’ family homes. This meant that the gamers had to see their parents and siblings at gunpoint.

On December 28, 2017, an unarmed man was shot in his home as an accidental victim of Swatting. Two gamers were in an argument over a bet of around $2.00. One of the gamers used Swatting to get revenge, but gave the officers the wrong address. The man who was shot in his own home did not know either of the gamers. He lost his life due to what one of the gamers thought was a harmless prank.

How Can Swatting Be Stopped?

Swatting has become a major concern to law enforcement, as both the victims of Swatting and the SWAT team itself can be put in danger. Now Swatting is punishable by law, thanks to the Interstate Swatting Hoax Act of 2015, sponsored by Congresswoman Katherine Clark. This made Swatting a federal crime. Unfortunately, in an act of revenge, Clark also became a victim of Swatting.

Even with the increased penalties, Swatting is still difficult to control. Many calls are made anonymously, usually by hacking the Caller ID and changing the location of the call. According to NPR, 911 operators all over the country face around 600,000 calls a day, which makes spotting a fake one difficult.

Schools can use technology to help prevent Swatting. Screen monitoring software, like LearnSafe, detects threats of violence. With its extensive and customizable library, these threats can include Swatting. LearnSafe’s team of trained human monitors review screen captures. The team will then alert administrators of any immediate threats. Therefore, administrators and safety officers can intervene before damage is done.