A Surge in School Violence: How Screen Monitoring Software Can Help 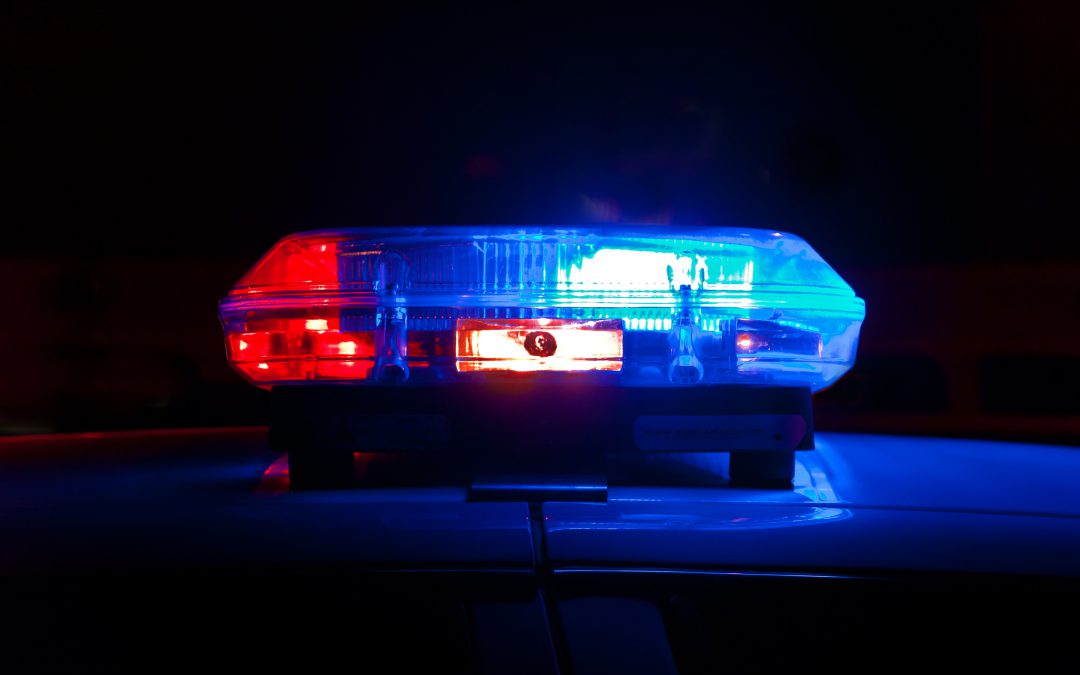 Over the past few years, cities across the United States saw an uptick in crime. According to CBS news, in 2021, large cities saw a 5% increase in homicides over 2020. And in 2020, cities saw a 44% increase in homicides over the previous year. Similarly, other violent crime rates besides homicide surged in 2021. In Psychology Today, Dr. Michael Pittaro notes that aggravated assault rates as well as rates of domestic violence also surged in 2021. Sadly, schools are not immune to this increase in violent crime. In fact, school districts across the country saw a rise in violent incidents on campus in 2021. This surge in school violence has continued into 2022. However, with the right technology, schools can increase student safety by tracking potential involvement in crime.

A Surge in School Violence

Schools are far from immune to the recent surge in crime. In fact, schools saw a major increase in gun violence over the past few years. This increase was especially marked after schools returned to in-person learning in 2021. The Center for Homeland Defense and Security keeps a database of shootings in K-12 schools. In 2019, they recorded 119 instances of gunfire on K-12 school campuses, which was an all-time high. In 2021, however, the Center reported 240 incidents involving gunfire. They also recorded nine active shooter situations in 2021, as opposed to seven in 2019. As of January 30th, 2022, the Washington Post reports that “[t]here have been already at least three shootings.”

What’s Behind the Recent Surge in School Violence?

According to the Center, the most frequent situation surrounding incidents of gunfire is an escalation of disputes. In part, this may be due to heightened tensions caused by a return to in-person learning. According to the Washington Post, school officials report that students are not as capable of managing and resolving conflicts. Students are no longer used to many of the behaviors required by in-person learning, such as working calmly through conflicts with peers. Therefore, school officials note that small conflicts now escalate quickly. These disputes may often escalate online through social media posts and cyberbullying. Screen monitoring software can catch such disputes, giving schools the ability to prevent escalation to violence.

Nationwide, students feel the effects of increased crime in schools. According to the National Center for Education Statistics, more students stated that they were afraid of being harmed at school than they were of being harmed off school property. It is the school’s duty to create a safe learning environment for all students. Therefore, schools must take action to secure student safety. Screen monitoring software like LearnSafe detects behavior that may lead to violence on school grounds, such as cyberbullying and threats. Moreover, LearnSafe can also detect evidence of other criminal activity. Recently, LearnSafe detected social media activity in which a student admitted to involvement in criminal activity outside of school hours. A LearnSafe Digital Safety Specialist alerted school authorities, providing them with screenshots. This information helped authorities solve a string of violent crimes in the surrounding city.* In this way, LearnSafe can help keep schools – and the surrounding communities – safe.

*Note: for the protection of those involved, additional information is not available at this time.