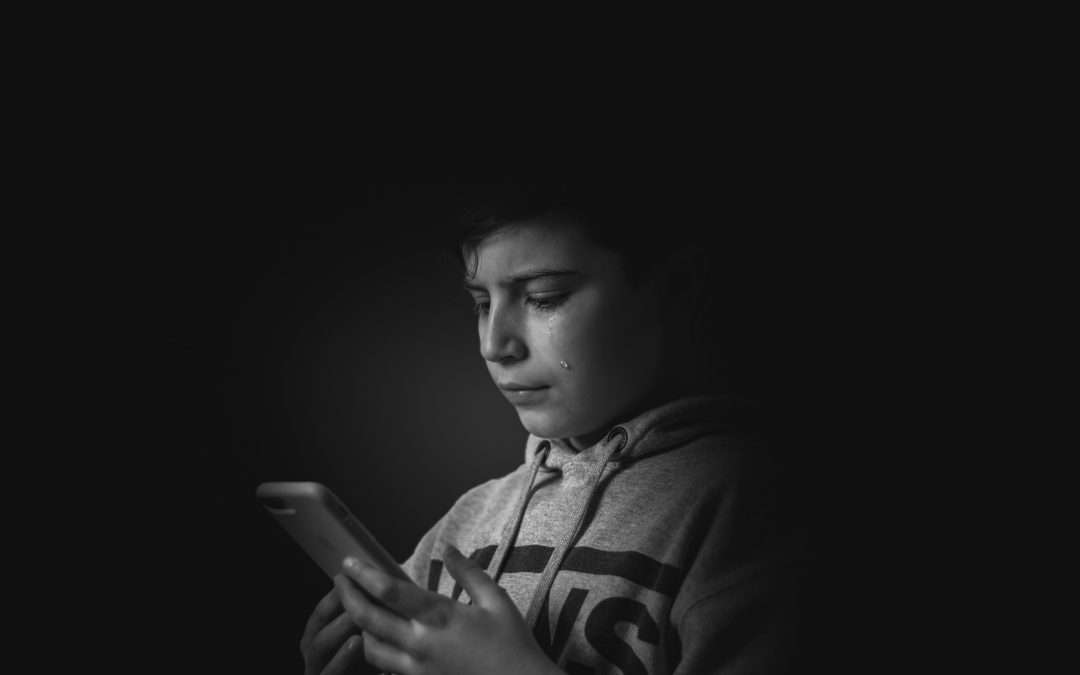 In most states, schools are legally required to develop procedures to respond to bullying and cyberbullying. However, the right course of action isn’t always clear. There are many ways to handle a cyberbullying report, but not all of them will result in the best outcome. However, if handled properly, cyberbullying reports work as a tool to help schools build a safe learning environment. That’s why school officials need to know the best practices for responding to cyberbullying.

Act as quickly as possible. When cyberbullying is reported, school officials should take action to stop it. Most of the time, something simple like contacting the bully’s parents will be enough to stop the bullying. If the bullying is severe, then the police or school liaison officer should be involved. School officials should try to do what they can to stop any rumors or pictures from being circulated. For example, comments can be deleted from Facebook posts and pictures can be temporarily removed by flagging them as inappropriate.

It is possible for cyberbullying to be illegal. For instance, cyberbullying may rise to the level of discriminatory harassment. This happens when cyberbullying based on age, sex, gender, race, religion or handicap creates a hostile environment for the victim. In this case, the school is legally required to take action. Also, if the bullying behavior includes spreading improper photos, that could also be a crime, depending on state laws. In that case, the police should be involved. Additionally, if the victim’s safety is at risk, then the school liaison or police officer should be involved.

School officials and school resource officers should make sure that the victim feels safe. Provide the victim with counseling options at school. School officials should tell the victim not to respond to the bully to prevent the situation from escalating. According to the the American Counseling Association, officials should tell the victim to keep any evidence of the event and to change their passwords if their accounts have been hacked. Victims may also be able to report the bullying to the website on which it occurred.

Provide Consequences for the Bully

The bully should have consequences for their actions, but they should not just be punishments. Counseling is useful for both the bullies and the victims. The Cyberbullying Research Center suggests focusing more on the bullying act than the bully. The goal is to make the bully understand that what they did is wrong but not to make them feel like they are bad themselves.

After a cyberbullying incident, it’s a good idea for schools to make sure that everyone understands the school’s bullying policies. Presentations, discussions and school announcements can make sure all students know the consequences for cyberbullying. Teachers, counselors and administrators can take advantage of online toolkits to help schools teach kids about bullying. Teachers could also talk about digital citizenship in the classroom. The school should encourage students to report any cyberbullying that they witness.