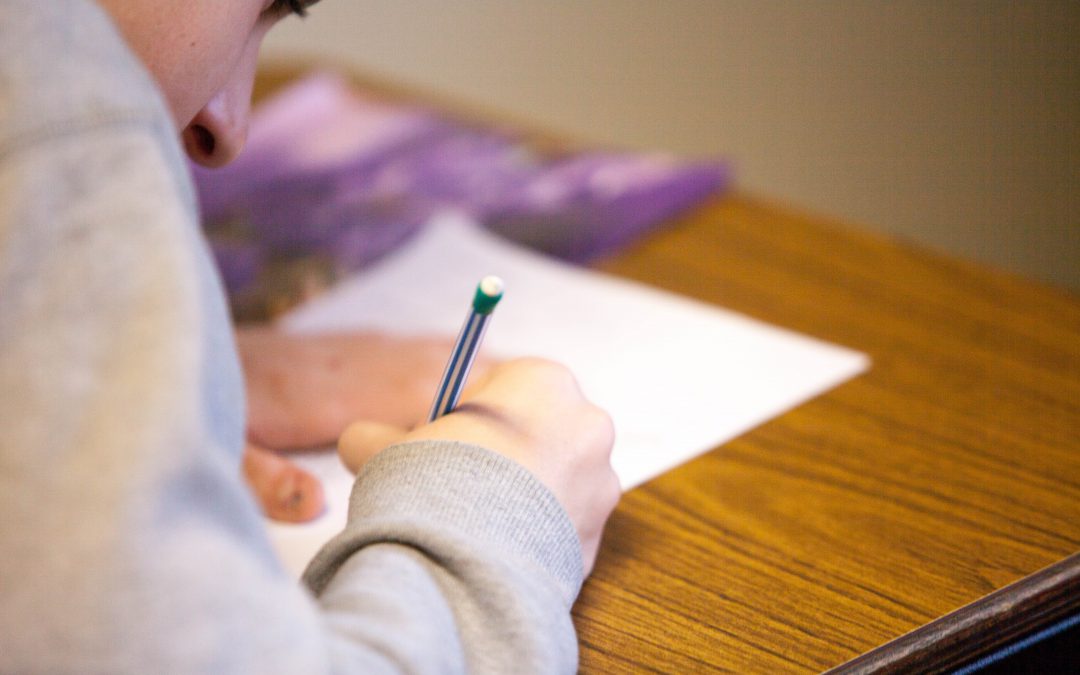 The concept of honor and accountability has been an age-old tenet within the classroom. An honor code is a set of rules or values that a school expects students to uphold. Most people associate honor codes with colleges. In fact, colleges like Stanford trust the power of the honor code so much that professors leave the classroom while students take tests. However, honor codes aren’t just for colleges. Many American schools, especially private and independent schools, use them. But do honor codes really work?

The History of Honor Codes

The documented history of academic honor codes dates back to the early 1700’s with The College of William and Mary. In fact, Reverend James Madison (President James Madison’s cousin) and Thomas Jefferson helped establish the College’s honor system. This system required students to make a verbal pledge to never lie, cheat, or steal in both their academic career and outside of school. The College still uses this pledge of honor and an honor system to this day. Many private colleges, elementary schools, and secondary schools have their own honor codes as well. For examples of secondary school honor codes, check out this document compiled by the School for Ethical Education.

The Benefits of an Honor Code

The goal of honor codes is to establish honor itself as the most important attribute that a person can have. Through the pledge that every student makes when they first enroll, schools aim to create a sense of accountability between students. If one student witnesses an honor code violation, like cheating or plagiarism, they’re supposed to report it. Some studies have shown that honor code schools have less cases of students cheating. According to a study published in the Journal of College and Character, honor codes “may be a viable mechanism for promoting academic integrity through improvement of the student-instructor relationship.”

Additionally, students see honor as an integral part of the institution from a young age in preparatory academies. Honor code schools also have a larger sense of community because they all are responsible for each other. Not to mention, these schools usually have boards of students who judge the students who do break the code of honor, which further emphasizes community. For example, at The Montgomery Academy, students elect representatives to serve on an Honors Council.

The Drawbacks of an Honor Code

Although honor codes have benefits, there are also drawbacks. According to the New York Times, a 2009 survey found that only four out of 85 Princeton students who saw cheating actually reported the acts. The goal of honor codes seem to be to stop cheating, but that’s not always the case. In 2014, 64 Dartmouth students in a single course received cheating charges. If students develop cheating habits in high school, they may continue to cheat in college.

Also, technology continues to alter the educational landscape. As detailed in an article in Inside Higher Ed, Ohio University researchers discovered that honor codes don’t deter cheating as well in online learning environments. If honor codes don’t deter academic dishonesty online, they also might not deter dishonorable behavior and bulling online. Therefore, as classroom technology use increases, the effectiveness of honor codes may decrease. However, schools may be better equipped to track and enforce honor codes in online spaces with monitoring software like LearnSafe.