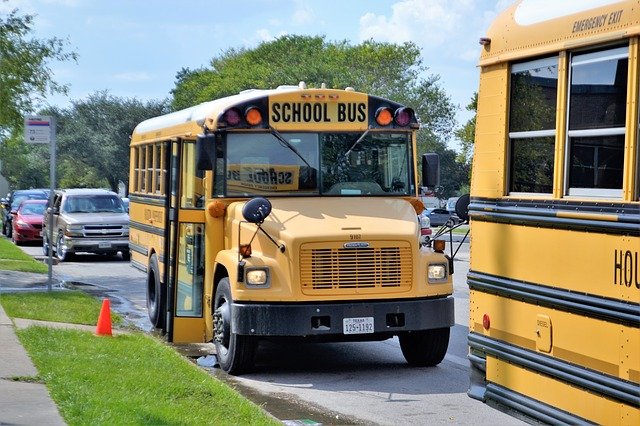 In 2019, a Florida grand jury reviewed how schools implemented post-Parkland school security measures. The grand jury found that a lack of funding for armed security resulted in non-compliance. According to the grand jury, state funding was “not even close enough to reasonably cover the cost” of a full-time security guard or law enforcement officer. In 2018, the Department of Justice gave seventy million dollars for schools to invest in security. However, these funds simply weren’t enough to cover all schools and districts. Therefore, the grand jury suggested a grant program for public schools that couldn’t afford security officers.

After the Parkland school shooting, calls for extra security increased significantly. The presence of law enforcement or security on campus may help students and staff feel safer. If a dangerous situation arose, for instance, the response time would be quick and efficient. After the tragedy in Parkland, Florida law requires every public school to have at least one armed security guard. However, it’s unclear if having armed guards alone improves school safety. The Marjory Stoneman Douglas High School Public Safety Commission concluded that a quick response “is insufficient in and of itself in safeguarding students and teachers.” Some even say that armed guards may increase shootings, as many school shooters intend to die during the event. The mere presence of armed guards, therefore, is not enough. Schools need to adopt additional safety measures, such as screen monitoring software that can detect threats.

After investigating, a grand jury found that many public schools did not have the safety measures in place required by Florida law. In particular, two hundred charter schools didn’t meet state school security requirements.  As a way to guarantee compliance, the grand jury suggested that the Florida Department of Education be empowered as a monitoring agency. The Department would also enforce compliance to state safety laws. According to the grand jury, “the mere existence of a state-level, permanent, capable investigatory agency” would “go a long way toward fixing the compliance issues that exist today.”

The Parkland shooting directed much attention to mental health. In December of 2020, the grand jury released an interim report about Florida school safety. The report criticized the “deficiencies in funding, leadership and services related to mental health care.” Furthermore, the report states that “inadequately addressed mental health issues have the peculiar potential to spiral out over time into criminal acts and violent behavior resulting in serious injury and loss of life.” The grand jury recommended the formation of a new commission focused on improving mental health services in the future.

In the meantime, schools must take necessary measures to support their students’ mental health, especially as the pandemic has taken its toll on children and teens. In order to offer individual students the help they need, however, schools first must identify them. Screen monitoring software helps schools find students who need help. For instance, LearnSafe detects at-risk behavior both online and offline on school computers. LearnSafe can detect mentions of self-harm, suicide, and depression. In fact, LearnSafe detected twenty incidents of students mentioning an intention to self-harm in one district over the course of a little over two months. In one instance, a school counselor told LearnSafe “you may have saved a life today.”  With LearnSafe, schools can make sure that vulnerable students get the help that they need — before it’s too late.