How Can Schools Protect Students from Cyberbullying? 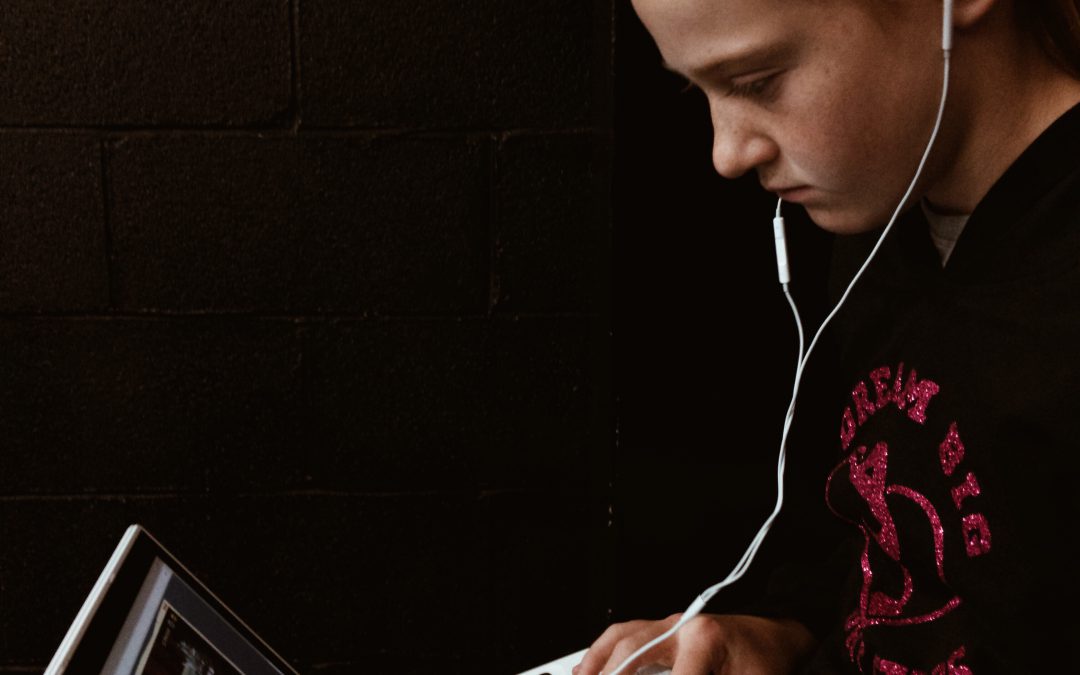 The first step to protect students from cyberbullying? Raise awareness about what cyberbullying is. The Cyberbullying Research Center states that most students are aware that cyberbullying exists. However, that doesn’t necessarily mean that they understand what it is. The Center’s directors, Justin Patchin and Sameer Hinduja, define cyberbullying as when a person “repeatedly harasses, mistreats, or makes fun of another person.” Hinduja and Patchin discovered that nearly a quarter of students say they’ve been cyberbullied. In their research, they asked students to report online incidents besides clear verbal harassment and threats, like spreading rumors or making unkind comments. Many of these other reported incidents actually fell under the Center’s definition of cyberbullying. In order to curb online bullying, it’s therefore essential to establish a school-wide, shared definition of the term. The Center provides fact sheets and handouts, including their “Social Media, Cyberbullying, and Online Safety Glossary.”

When it comes to preventing cyberbullying in schools, technology is a powerful ally. Monitoring software ensures good digital citizenship on school computers. LearnSafe monitors both online and offline digital behavior on school computers. Through its customizable library, LearnSafe detects cyberbullying and threats to school safety. This allows administrators to intervene if necessary, protecting vulnerable students. LearnSafe assures a safe learning environment in which all students can feel comfortable.

Create a Culture of Inclusion

In their groundbreaking 2010 Youth Voice Project, two academic researchers created a survey to understand why students bullied each other. According to the survey, most students were bullied on the basis of “looks, body shape, and race.” Further research backs up these results. In fact, over a third of victims experience bullying based on their cultural, ethnic, or gender identities. For instance, ninety percent of LGBTQ students report bullying. By celebrating diversity and promoting inclusion, schools can ensure the wellbeing of all students. Stomp Out Bullying’s #SeeMe Campaign encourages teens to move past initial impressions and accept each other on social media. Ontario’s Safe@School program leads students to question power dynamics to prevent discrimination and bullying.

Cyberbullying often occurs when students are at home. However, those at-home incidents can continue in or have an effect on the classroom. If trained, teachers can detect signs of online bullying and intervene. They can also promote acceptance and respect in the classroom. Commonsense.org encourages teachers to keep an eye on their students’ emotions. They also suggest listening for key words, like “drama” or “haters.” Cambellsville University offers a list of emotional, academic, and social indicators of cyberbullying.

Schools need to develop firm and clear rules about technology use. These policies can prevent problems before they occur. Plus, the policies themselves educate students about digital citizenship by offering guidelines for responsible technology use. Anti-cyberbullying policies reinforce awareness by defining bullying behaviors. For instance, a cyberbullying policy could list not only threats and verbal harassment but also spreading rumors online. Districts, schools, and tech teams need to be aware of state and federal laws. Policies need to include legal consequences for online behavior, like this school’s “Sexting Safeguarding Policy.”