How Schools Can Stop Cyberbullying 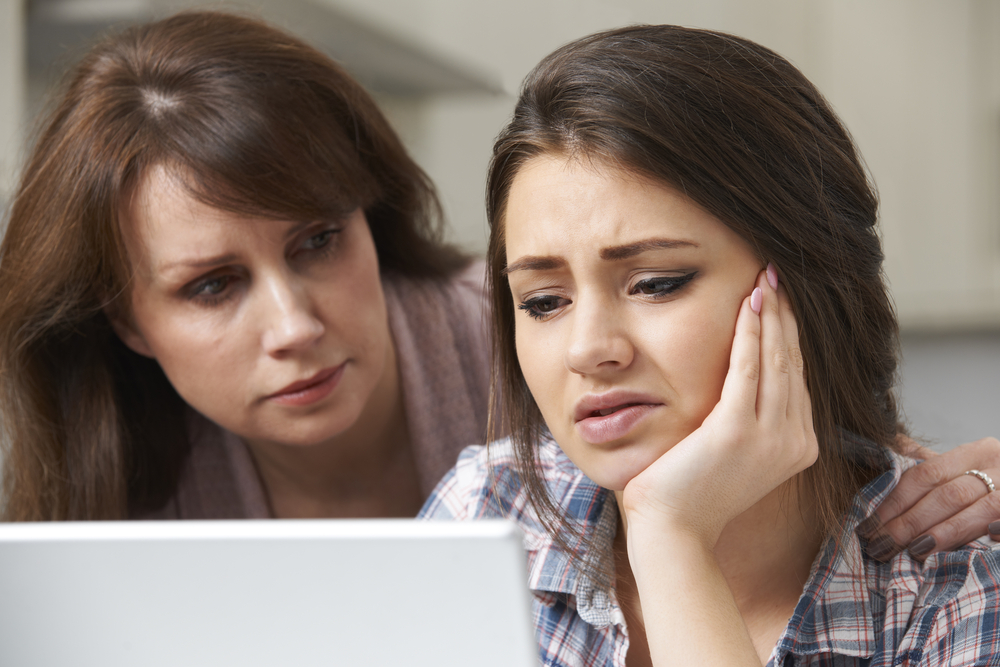 Bullying can often be stopped fairly easily when it occurs openly. Bullying behind the scenes, though, is another matter. How do you know it’s happening at all? The earlier an educator can stop cyberbullying, or prevent it altogether, the better. Here’s how schools can stop cyberbullying — hopefully before it starts.

Prevention Is the Best Cure

As a teacher, you know that education is vital in recognizing signs of bullying. Stopping inappropriate behavior early means less impact to the victims. The Cyberbullying Research Center’s website has a section devoted specifically to educators. It helps you learn the warning signs and establish a safe learning environment. Among the resources they offer is a book, Bullying Beyond the Schoolyard: Preventing and Responding to Cyberbullying. There’s also the Cyberbullying Report Card, which can help you see where your school stands in bullying prevention and response.

The Megan Meier Foundation offers numerous courses for students, parents and teachers. They teach ways to prevent bullying and what to do when it happens.

Can I Get a Witness?

As the old saying goes, the walls have ears. In today’s schools, they also have eyes, mouths and cameras. The very first line in tracking cyberbullying is other students. Besides victims, witnesses to cyberbullying should be encouraged to speak up. One of the best ways to encourage students to come forward is with a policy of anonymity. Fear of retaliation is a huge deterrent to reporting bullying. In today’s cyberbullying arena, anyone can be an anonymous bully.

Another way to track cyberbullying is by using software that monitors events. One effective system is LearnSafe. The software works by scanning computer screens and reporting keywords that indicate bullying, racism, pornography and a host of other potential problems. Reports are compiled and then shared with school administrators and staff.

Other programs could also allow victims and witnesses to anonymously report incidents. Plus, they wouldn’t have to set aside time to speak with an adult or risk losing the protection of anonymity. BRIM is one such bullying reporting system. It allows students and teachers to log instances of bullying, whether online or in person. They can also post screenshots and photos as proof of the incident. BRIM compiles the reports and notes trends. Then, it follows up on administrator and teacher courses of action.

A teacher’s job is the education of students. It’s also to ensure the safety and well-being of those they teach. Learning about cyberbullying and being able to respond to it quickly and effectively is a major step towards establishing a protective and productive learning environment.