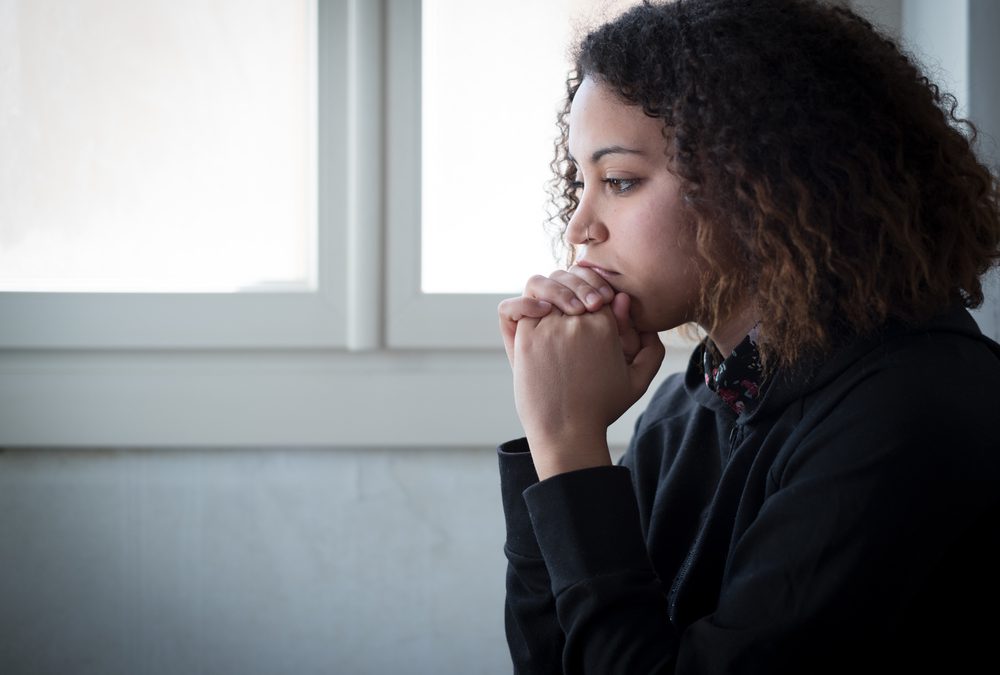 The number of inappropriate student/teacher relationships is on the rise. Terry Abbott, former chief of staff to Education Secretary Rod Paige, spoke about this epidemic with NOLA.com. In the United States, “[f]ifteen times a week,” he said, “a school employee is convicted or accused of inappropriate relationships with students.” The severity of the problem is clear. But how can schools stop inappropriate teacher/student relationships?

An Increase in Inappropriate Relationships

According to The Children’s Center for Psychiatry, Psychology, & Related Services, there’s been a sharp increase in cases of sexual abuse by teachers. They write that 7% of 8th – 11th grade students experience unwanted, inappropriate touching from teachers. That’s 3.5 million students nationwide. However, when considering all misconduct of a sexual nature, that number rises to 4.5 million. These forms of misconduct include inappropriate language or images.

Where Is This Happening?

Schools in Alabama investigated 31 cases between August 2012 to July 2013 alone. This number is triple what it was just four years earlier.

In Texas, 686 teachers lost or surrendered their teaching licenses for inappropriate sexual behavior between 2010 and 2016. Between January to March of 2017, the state had 81 reported cases.

Texas now has the most reported teacher-student affairs. Between 2010 and 2016, only 47% of teachers accused faced criminal charges. Furthermore, 40% received deferred sentences. This means they’re on a probation-like period. Therefore, if they successfully complete this period, they’ll serve no time.

From 2010 to 2015, a local news station found  700 cases of teachers charged with sexual misconduct with students.

In 2014, Louisiana ranked number three in states with most reported inappropriate student-teacher contact. The state saw 23 reported cases in 2014. However, in the first 22 days of 2015, there were already six reported cases. Also, Louisiana has a higher number of cases involving female teachers than the national average: 41% to 33%. The number of cases involving social media was also higher: 39% to 36%.

How Do Inappropriate Teacher/Student Relationships Happen?

Social media plays a large role. In fact, some researchers believe it’s responsible for the surge in recent years. By using social media, teachers have an easier way to communicate with the student. And it’s also more difficult to track. Indeed, Missouri addressed this issue by law. Part of Missouri’s 2011 SB 54 stated that teachers in the state can’t privately message students electronically. The only exception is if the website or social media account is related to work.

Another way the students and teachers maintain these relationships is by sharing email passwords. Each party writes drafts of emails. Then, the other logs in, reads the draft, and deletes it. They never actually send the email. Therefore, if computers aren’t monitored, there’s no trace of these contacts.

Schools Can Prevent Inappropriate Contact Between Teachers and Students

LearnSafe monitors content even when the computer is offline. This software captures private messages, draft emails, images, and chats. In fact, through a SlateXP service, LearnSafe even provides text message alerts to School Resource Officers. That way, administrators can intervene immediately when these situations occur. Also, teachers and students will know their school computers are monitored. The very presence of LearnSafe on a school computer may serve as a preventative measure. Teachers and students might stop and think before writing inappropriate messages.