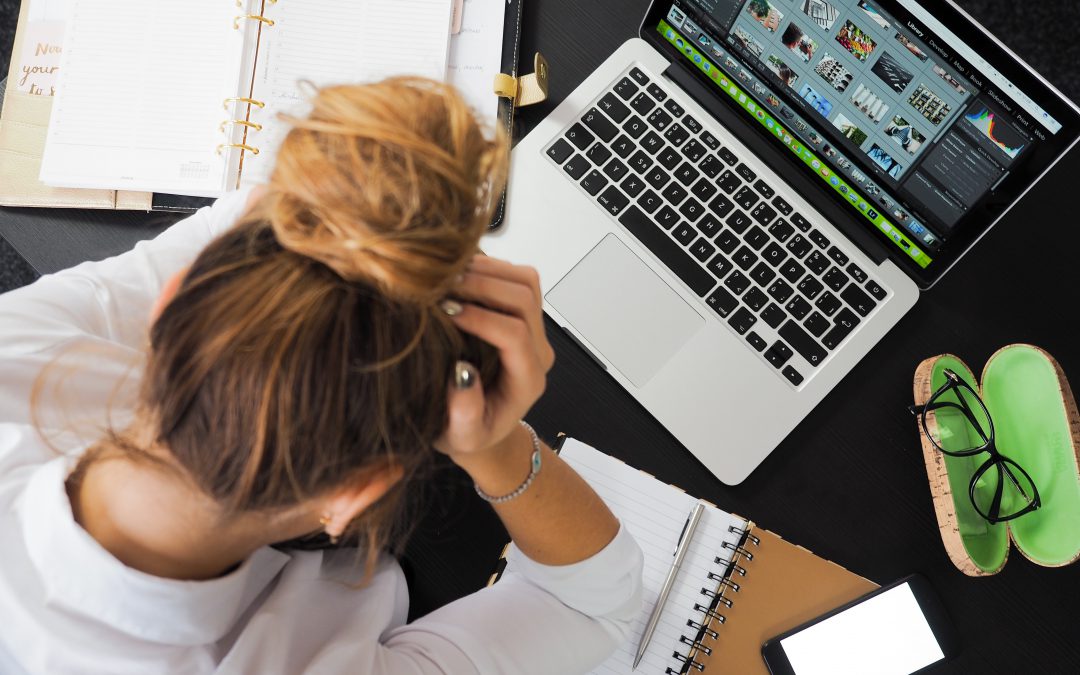 The internet is a very powerful tool. Unfortunately, that’s not always a good thing, especially for middle and high school students. How students use the internet can impact their lives in very real ways. It can also change how they view the world and themselves. Studies have shown that the internet affects students’ physical and mental health in positive and negative ways. Educators need to teach students how to strike a healthy balance between the online world and the real world.

With a whole world of entertainment and communication at their fingertips, it can be hard for students to look away from the screen. It can also be easy to fall into a sedentary lifestyle. And when people don’t regularly get up and move around, it has a major impact on their health, both physical and mental.

According to a study by Qingdau University Medical College in Shangong, sedentary behavior was linked to a 25% higher likelihood of being depressed. Simple activities, like a short walk or a small workout, are just as important to physical health as to mental health. At the same time as teens’ tendency towards sedentary behavior has increased, physical education in schools has decreased. Due to academic pressure and rigorous testing requirements, physical education classes have become less prominent. According to Wisconsin Public Radio, 38% of teachers reported seeing less attendance in physical education. The CDC reports that just 26.1% of teenage students in 2017 met their recommendation for an hour of physical activity every day.

Thankfully, students can actually use their smartphones to address these issues. Apps like Fit Friendzy offer exercises with varying degrees of difficulty. The app even allows students to invite friends to do the challenges with them. Working out with friends can help keep students accountable and make working out a little bit more fun.

Students are affected by the amount of time they spend on smart devices. However, what they spend their time doing online can also affect them negatively. This is perhaps most clear when it comes to social media. In a study published by the Public Library of Science, data shows that spending too much time on Facebook affects two components of subjective well-being. The first is how people feel moment-to-moment;  the second is how satisfied they feel with their lives overall. Social media teaches students to compare themselves to others, which can be detrimental to their mental health. Students often forget that people tend to show only their best moments online, so students can easily feel depressed if they’re not experiencing the same things. Additionally, bullies often flourish on social media. Cyberbullying can compound the damage to a student’s health and self-esteem.

Talk to your students about how the image one projects online differs from real life. A school counselor created this excellent unit on social media and stress, designed around social media expert Bailey Parnell’s TEDx Talk. Software like LearnSafe can help schools track and document instances of cyberbullying. LearnSafe can also help schools intervene in emergency situations, giving the most vulnerable students the help they need.

Social media can also have a negative effect on a student’s body image. According to Mental Health America, the use of social media may trigger Body Dysmorphic Disorder (BDD) in young people who are already genetically predisposed to the disorder. Social media may also worsen the symptoms of those who’ve developed BDD. BDD can greatly affect a student’s academic performance, as the symptoms may make it hard for them to focus on their studies. Additionally, students with BDD often have difficulty in their interactions with fellow students and with teachers. This can lead to frequent absences. In fact, studies reveal that as many as 18% of students with BDD stop attending school entirely.

Educators should know the symptoms of BDD, especially as related to school performance and behavior. Educating students and teachers about BDD can help to create a network of support for students dealing with its symptoms. This unit shows students what BDD is, how they can get help, and how they can support fellow students.