Should Teens Be Screened for Depression? 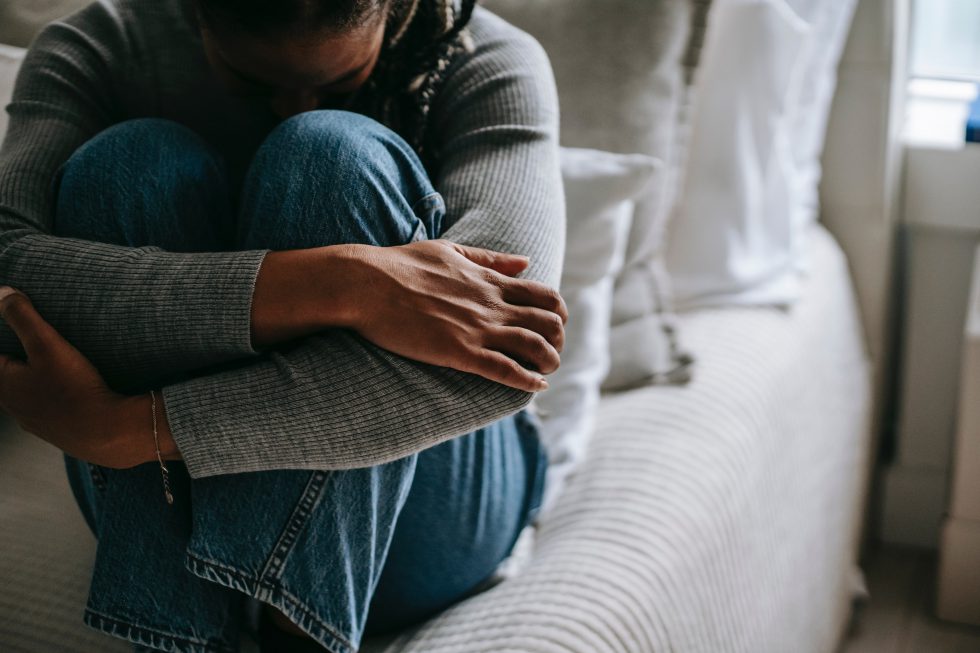 Depression is a prevalent and pressing problem among young people between the ages of twelve and eighteen. Approximately 3.1 million people in this age group — as much as 12.8% of that population — have experienced depression, according to the American Academy of Pediatrics (AAP). Furthermore, major depressive disorder is often misdiagnosed in this age group. As a result, teens often suffer from untreated depression, putting them at risk of developing suicidal ideation and self-harm. Moreover, according to the AAP, “Associations with adolescent depression demonstrate risks of educational underachievement, impaired peer and family relationships, and an exacerbation of the severity of health conditions such as anxiety and depression as well as illicit drug dependence.” But should teens be screened for depression? Both the US Preventive Services Task Force and the AAP say yes. Depression screenings can help students get the help they need.

When a child is depressed, they often won’t simply say the words “I’m depressed.” More accurate indications of depression include feelings of stress indicated verbally or nonverbally. Teens are much more likely to express anger with depression than sadness. As only half of teens with depression will get diagnosed before adulthood, it’s best to take any possible symptom seriously. Other symptoms of teen depression relate to school. Students who struggle with depression may also struggle with their schoolwork. They may withdraw from friends and activities during the school day. Other symptoms of teen depression include an inability to concentrate and a resistance to authority. Since many symptoms relate to school activities, it’s essential that schools educate students about mental health. It’s also important for schools to monitor students’ mental health. Screen monitoring software like LearnSafe can detect references to depression, self-harm, and suicidal ideation on school computers. In this way, schools can help students get the help they need — and may even save student lives.

Risks Factors for and of Teen Depression

Among Americans between the ages of fifteen and twenty-four, suicide is the second leading cause of death. Of teens who attempt suicide, over half were never diagnosed with mental health issues. External factors like bullying, neglect, and violence induce risk for depression. However, social media use could have unforeseen risks. When teens spend more time on social media, face-to-face interactions with friends and family members decrease. In response, social anxiety may increase, which in itself can lead to depression. When teens speak up about symptoms of depression, they can receive needed treatment. Treatment can keep teens from acting on suicidal thoughts. However, a world with social media and less face-to-face interaction may discourage teens from speaking up. The pandemic clearly showed how decreased social interaction affects teens. Over 70% of teens reported that they struggled with their mental health over the course of the pandemic.

The US Protective Services Task Force has actually recommended yearly depression screenings for teens since 2016. Many pediatricians ask patients about mental health, but not nearly enough. Part of the reason for this reluctance comes from a fear of offending either the patient or the parents. This is a cause of and a contribution to the stigma of depression. The AAP suggests that doctors have conversations about mental health without parents in the room. Children may be more willing to talk about their feelings without their parents around. Schools may also choose to screen students for depression. According to the National Center for School Mental Health (NCSMH), screening is “a systematic tool or process to identify the strengths and needs of students.” Screening helps schools identify students who’d benefit from one-on-one mental health services. It can also help schools identify and address the needs of the student population as a whole. For instance, screening may show that the students in one grade struggle with anxiety. The school can then implement strategies to help those students reduce anxiety. Screening also creates an environment in which talking about mental health is normalized rather than stigmatized.

Recently, LearnSafe teamed up with the Missouri Association of Rural Education (MARE) to present a webinar on school screening. Lou Ann Tanner-Jones, Ph.D., NCSP (University of Missouri) and Carol Ewen, MA, EdS (University of Montana) discussed how screening can identify issues with social-emotional learning in the student body. Social-emotional learning helps students identify and deal with difficult emotions. The webinar, titled “Screening Students for Social-Emotional Learning: How Prevention Practices Help You Sleep at Night,” shows how schools can use screening to give students the help that they need.