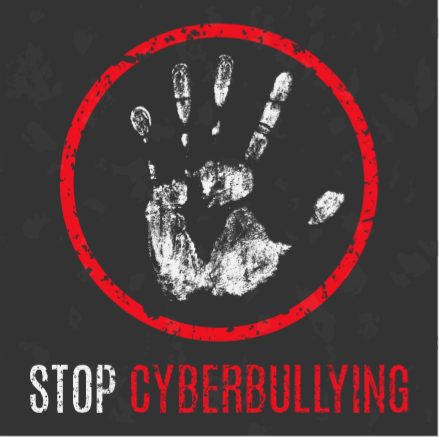 The Story behind Grace’s Law

In 2011, one of Grace’s classmates started to target her on social media sites like Facebook and Twitter. After she reported the bullying, it only got worse. Eventually, the online rumors started to spread in real life. Grace McComas died of suicide on Easter of 2012. After her death, her parents worked hard to make cyberbullying illegal. On March 23, 2013 Grace’s Law passed in Maryland. Since then, other parents have seen the need for Grace’s Law in their own states. In Jackson County, West Virginia, members of the community met to discuss and share stories of their own kids’ struggles with bullying and cyberbullying. They discussed how bills like Grace’s Law will help protect their children from cyberbullying.

What does Virginia’s cyberbullying law say?

According to House Bill 2655 — nicknamed Grace’s Law — it’s illegal to cause a minor to be concerned for their safety by harassing them on the internet. According the the bill, harassment includes sending threatening or sexually explicit messages to a minor. Also, if it causes them to fear for their safety, impersonating the minor online is also illegal. This includes creating fake social media profiles. It’s also illegal for a third-party to post private information about a minor online. The bill’s definition of private information extends to pictures of minors, whether real or digitally created. Furthermore, the bill makes it illegal to stalk or encourage others to stalk a minor online. The bill considers following the minor to different chat rooms to be stalking. Additionally, inviting others to harass a minor through a social media platform is illegal. Breaking this law can result in a maximum of one year in jail. The state can fine an offender up to $500. In extreme cases, both jail time and a fine may be required.

What does this mean for schools?

While House Bill 2655 does not specifically mention schools, they’re nonetheless legally obligated to try to prevent cyberbullying. The West Virginia Board of Education policy 4373 states that schools must create safe learning environments free of fear for their students. This means they must take proactive measures to prevent cyberbullying. If a situation comes to their attention, they must work to keep the situation from escalating to the point of legal offense. Now, with House Bill 2655, schools have the strength of the law behind them to help them preserve a safe learning environment online as well as in the classroom.