Are Districts Liable For Student Safety? 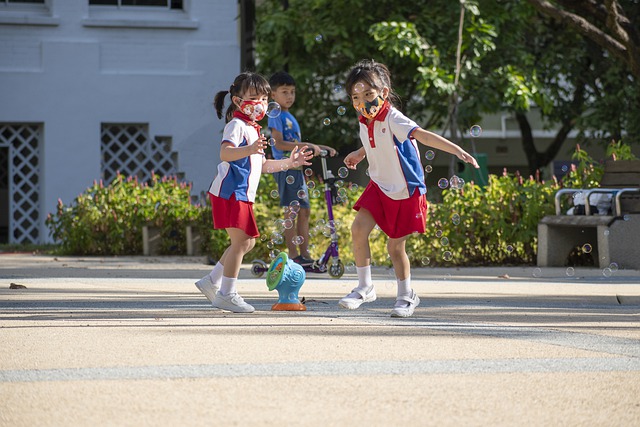 Who Is Responsible for Student Safety?

Some incidents are inevitable. Students will get into arguments or fall while playing at school. But what if something more serious happens? After multiple court cases from students who experienced an incident at school, the answer is still somewhat unclear. In most cases, districts were held responsible for extreme incidents, such as sexual abuse or harassment, school shootings, bullying and suicide. Schools may also be responsible for certain injuries. In 2012, a relay race ended in serious injury when a nine-year-old student tripped and hit his head against the school gym’s concrete wall. The student’s family sued the school, claiming the “injuries occurred because of a defective and dangerous condition of the premises.”

There is no exact pattern for investigation when determining liability. However, negligence and foreseeability are two important aspects of court decisions. In the aforementioned 2012 case, the nine-year-old’s family claimed that the school was negligent because the gym wall wasn’t padded. However, the school claimed immunity, saying the injury occurred because of the teacher’s negligence rather than the unpadded wall. According to the Pennsylvania Record, the Supreme Court ruled in 2019 that “the lack of padding of a gym wall may constitute negligence in the care, custody and control of real property.” Therefore, the school had to face the lawsuit.

One thing that can make or break a case is foreseeability. This means that the incident was predictable before it occurred. If a school has prior awareness of a danger, they have a duty to prevent harm by taking reasonable steps. If the school fails to take preventative measures, they can be held accountable. For instance, the school in the aforementioned case failed to pad the gym walls. Therefore, they may be held accountable in a court of law.

However, foreseeability isn’t limited to physical dangers on school grounds. According to education law attorney Thomas A. Mickes, foreseeability extends to virtual learning spaces and school computers. In a webinar, Mickes explained that if schools fail to protect students from predictable dangers online, such as inappropriate content or cyberbullying, they “may be liable for Failure to Act.” It is therefore essential that schools install screen monitoring software, such as LearnSafe, to protect students from harm on school computers.

Indeed, court rulings support this opinion, showing that schools may be liable for the dangers students encounter online. For instance, in 2005, a student created a MySpace page in order to cyberbully another student at her high school. Several fellow students joined the page. Some even accessed the page on school computers. The victim’s family filed a complaint against the school. This prompted the school to suspend the creator for violating the school’s bullying policy. Court rulings stated that this event was foreseeable and could have caused major disruption in the school environment. Therefore, in this case, if the school had not intervened, they would have been held responsible. Screen monitoring software like LearnSafe allows administrators to track risky behavior online, allowing them to intervene before harm is done.