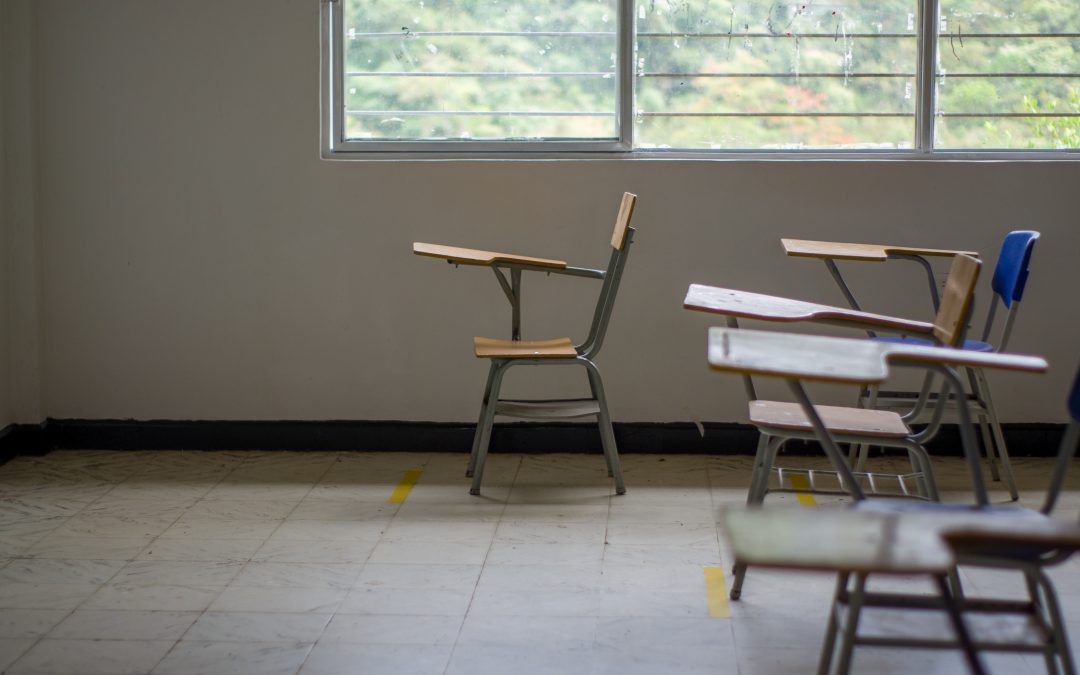 All too often, the news reports instances of violence on school grounds. In 2021, students returned to in-person schooling after pandemic-related school closures. Since then, school violence has only increased. According to EdWeek, many teachers report that they’ve had to intervene in fights in schools. These teachers also say they have concerns regarding their own safety. Schools report numerous instances of students bringing guns and other weapons on school grounds. Additionally, school shootings reached – and perhaps exceeded – pre-pandemic levels. Now more than ever, it’s crucial for schools to protect students from harm. With technology and early intervention, schools can keep students safe.

On National Public Radio (NPR), Rhitu Chatterjee reported on an incident that occurred at North Salem High School in Oregon. Mishka, the student at the center of the story, was “known to be pretty aggressive and combative,” according to psychologist John Van Dreal. In a Facebook post, Mishka wrote that his school was “asking for a [expletive] shooting, or something.” The assistant principal called on Van Dreal to intervene so that the situation didn’t escalate to violence.

Van Dreal, director of the Safety and Risk Management Program for Salem-Keizer Public Schools, sought to see the situation through Mishka’s eyes. He soon learned that Mishka’s friends had recently been involved in a fight they didn’t initiate. However, his friends – and not the students who started the fight – were suspended. Moreover, Van Dreal discovered Mishka had “a long history of being bullied and physically attacked.” The threat sounded serious, but Mishka had no intention of shooting anyone. He did, however, need help. He moved to a smaller school and found a mentor in a behavioral analyst on staff there. Because of this early intervention, Mishka not only graduated on time but now works full-time for a security firm.

In Mishka’s case, the school was able to intervene and give him the help he needed because of his Facebook post. But what if no one at the school saw that post? Would Mishka have gotten the help he needed? And would his fellow students have felt safeafter no one acted on this threat?

When it comes to early intervention, technology can help schools tremendously. Screen monitoring software like LearnSafe detects and flags threats and mentions of violence on school computers. In one instance, LearnSafe detected a student’s claim to have a gun on campus. Because the LearnSafe team flagged and reported this incident, the school was able to intervene. School officials did find the firearm on campus, and the student was suspended. In this way, technology keeps schools safe by preventing violence on campus.

Technology can also help students get the help that they need. LearnSafe doesn’t only detect mentions of firearms, threats, and violence. In addition, LearnSafe flags discussions of self-harm, suicidal ideation, and depression. For example, LearnSafe detected a student writing about their intent to harm themselves. School officials intervened, talking to the student and their parents. The student received psychological help. Screen monitoring programs like LearnSafe help schools give students the help they need – and they can even save lives.